12 Minutes- Can You Solve The Mystery?

Today, In this article, we will be talking about the all-new game ‘12 Minutes’ release date and details of this mind-blowing game. It is an adventure game. There will be only one mode, which is the single-player mode. The game will be played from a top-down perspective. It’s a breathtaking thriller about a man who is trapped in a 12 minutes cycle.

In this game, you will see a man and his wife sharing an apartment. The suite includes the bathroom, the bedroom, and the kitchen area. The player will take control of the husband. He will be able to perform various actions. In his 12 minute course, the husband finds that his wife is pregnant. At that time, suddenly a police officer came into his house and tell him that his wife has murdered his father several years ago. So, they came there to arrest her. In the try to arrest the lady, the husband knocks out and he attacks the wife and killed her and also her unborn child. 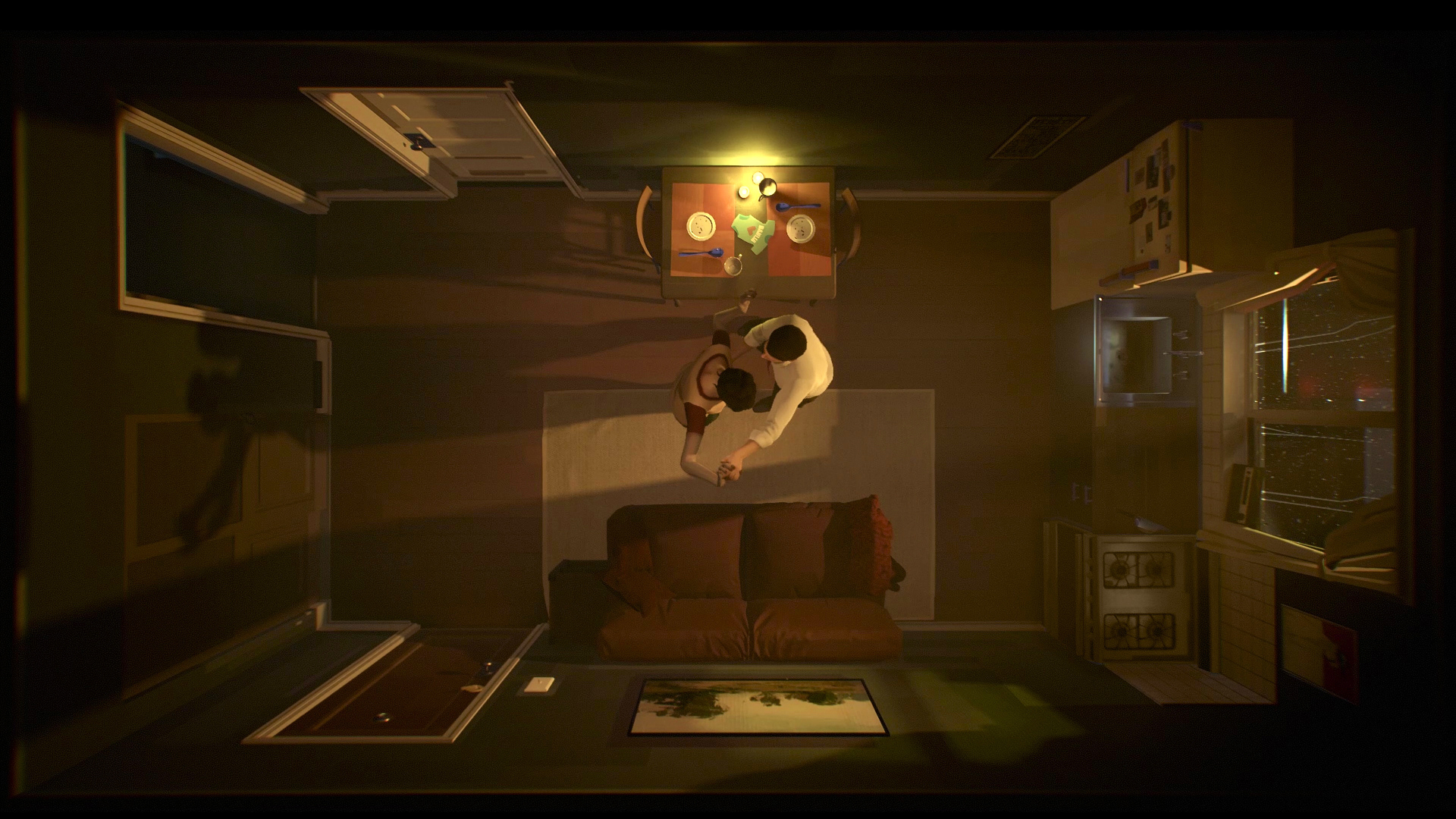 You can complete this outstanding game in around 6 to 8 hours. The player will solve the mystery in the 12 minutes cycle in a small apartment suite. The player will find himself again and again in the same place if the player failed to break out of the loop. It will look like your romantic evening suddenly turned out to be a dangerous nightmare and you can’t do anything and are stuck into a loop that embarrassing and forcing you to solve the mystery. There will be mature content in the game such as violence, gore, blood, and so on. So, as a player, you will have to prepare for that accordingly. If playing on a PC, you will need Windows 10 to run this game. The game features James McAvoy, Daisy Ridley, and Willem Dafoe.

So happy to finally be able to share that we'll be featuring James McAvoy, Daisy Ridley, and Willem Dafoe as the voices for our interactive thriller! Please enjoy the cast reveal trailer below!https://t.co/M1RdtK8D3P

When is ‘12 Minutes’ going to release?

Well, we do not know the exact date but ’12 Minutes’ will be released in 2021. The developer and publishers of the game are Luis Antonio and Annapurna Interactive respectively. This thrilling game will release on three platforms which are Microsoft Windows, Xbox One, and Xbox Series X/S. The developers have already released an announcement trailer of this fantastic game. Stay tuned for the next update.