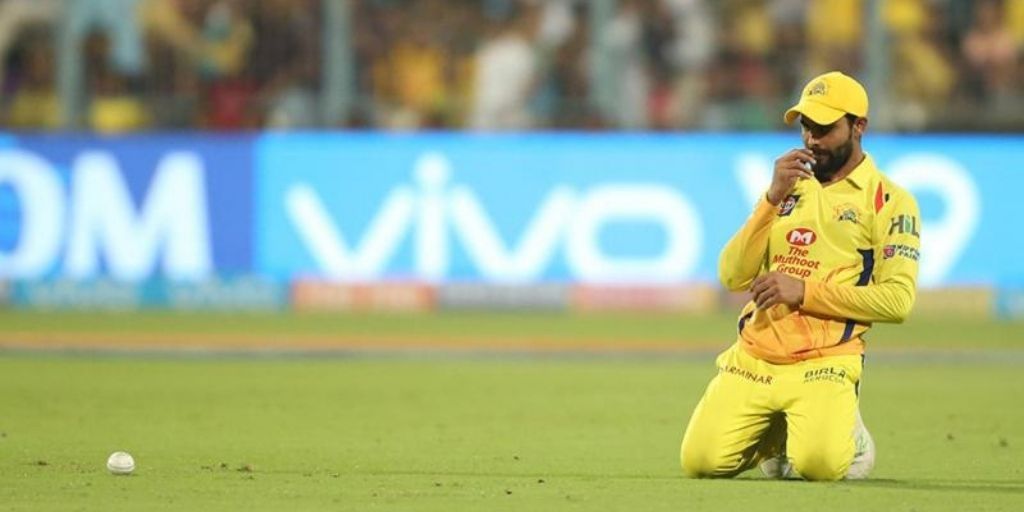 All does not seem well between star all-rounder Ravindra Jadeja and CSK. The netizens have spotted that the player has deleted all posts related to the team on his Instagram handle. It comes like adding oil to the fire following a dismal season in the 2022 IPL. CSK had one of their worst seasons in this 15th edition of the IPL. They lost out on the playoffs spot for only the second time in their history. The MS Dhoni-led team finished 9th on the table.

Notably, CSK made an announcement just ahead of the IPL 2022 campaign. Jadeja took over as the new captain of the side, replacing MS Dhoni. Dhoni has been the figurehead for the franchise since 2008. However, the Yellow Army were looking to head in a new direction. Moreover, Jadeja had been a part of the team for ten years by then. On paper, the handing over of the baton promised success. However, the displays on the field were far from it. Fast forward eight matches into the campaign, CSK was languishing in the 9th spot. Their performances and results were not up to the mark. Subsequently, Jadeja handed over the captaincy back to Dhoni. The CSK camp stated that Jadeja willingly gave up the role. Nevertheless, contradictory reports emerged suggesting it might not be the case.

Soon after, CSK officially shared that Ravindra Jadeja will be out for the rest of the season due to a rib injury. He picked it up while attempting to take a catch in a match against RCB. However, the injury announcement is being touted as a cover-up story. Here, we look at the possible rift between the two parties.

Ravindra Jadeja and CSK at crossroads?

Jadeja was out at a crucial stage of the 2022 IPL. CSK’s chances to make the playoffs were slim but possible. They had to win all the remaining matches at that stage. Notably, Jadeja had a lean patch with the bat and ball. Nevertheless, Jaddu being one of their star players, the news came as a major blow to the CSK fans. However, soon they spotted that the player had unfollowed their team on social media. It led to the start of rumors that the CSK management was looking to part ways with him.

Furthermore, CSK also seemed to have unfollowed the player from their official page. However, CSK CEO Kasi Vishwanathan has denied rumors of a rift of any kind. “Social media, I absolutely do not follow anything.”, he said. Also, he reassured the fans that the player firmly remains in CSK’s plans for the future.

However, Jadeja’s off-field antics made news again of late. He has now deleted all his Instagram posts that hold any relation to the franchise. CSK were again quick to clear the air. However, the fans seem convinced that not all is right between the two parties. Notably, CSK’s all-time top-scorer Suresh Raina was not retained by the team last season despite having the scope to do so. The fans were left bitterly upset at this gesture. Raina went unsold in the auction.

What does the future hold?

CSK retained the Ravindra Jadeja for 16 crores ahead of last season’s mega auction. It looked like a wise move, given his rich legacy there. Keeping that in mind, his future seemed secure at the franchise. However, recent developments suggest otherwise. Nevertheless, the charismatic cricketer will have plenty of suitors after him. At 33, he has a fair share of cricket left in his tank. Although, the jury is still out if that will be for the Yellow Army. Currently, he is a part of the Indian team on a tour of England. Besides, he recently scored a ton in the 5th Test at Edgbaston. Moreover, he will look to perform well in the T20I series to cement his place in the Indian squad for the 2022 T20 World Cup.

As for CSK, they will look to find their rhythm back in next year’s IPL. Furthermore, Dhoni will be 42 next season. As such, the CSK camp could be in dire need of a permanent captain sooner than they think. Having said that, Ravindra Jadeja could, after all, make a sensational change of heart to have one last shot at the CSK captaincy role. 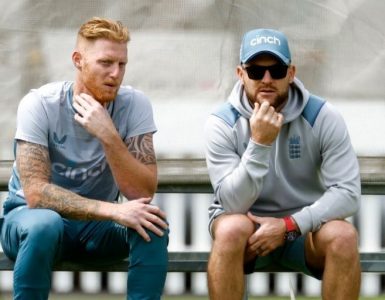 England beat India in the 5th Test of the 2021-22 Pataudi Trophy. But, how did the match slip from team India’s hands? Here we’ll bring you all the talking points from the Eng vs. Ind 5th Test. Notably...