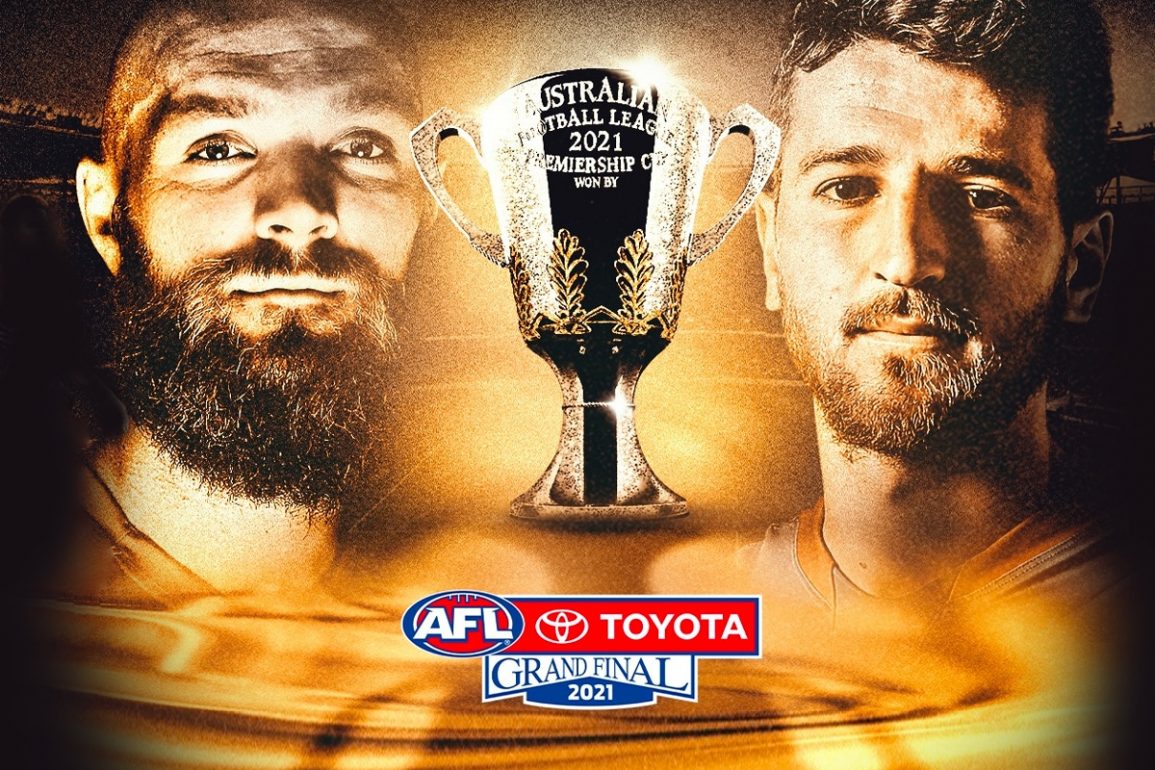 Australian Football League is a football sport unique to Australia that was the first to create an official code of play, predating other modern football games. One of the most exciting, skillful, tough, and fast-paced games in the world, played by some of the fittest athletes on the planet, Australia’s premier spectator sport, AFL is known for its intense possession battles. Due to the sport’s entertaining nature, this fast-paced and energetic game attracts large crowds. The AFL attracts the most spectators of any sport in Australia. The Australian Football League (AFL) has been and continues to be a huge part of Australian culture. And here at Sports Al Dente, we’ll give you the rundown on the 2021 AFL Grand Final between Melbourne Demons and Western Bulldogs, which will be held on Saturday, September 25 at Perth Stadium.

The game is known as AFL, Australian Football, Aussie Rules, or simply footy, and it is Australia’s indigenous sport, having been played for over 150 years. At the highest level, the sport is played on a large oval-shaped field with an oval ball between two teams of eighteen players, with the goal of the game being to kick the ball through the two tallest goal-posts at either end of the field. Although AFL is played on smaller, rectangular fields with 9 players per side unlike in 11 players in Europe, the game’s skills remain the same and the passion and enthusiasm are as strong as in Australia. 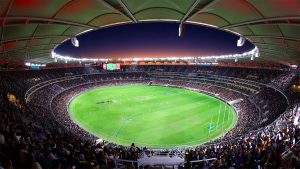 Melbourne advanced to the AFL Grand Final for the first time this season after thrashing Geelong 125-42 in the first prelim final on Friday night. They’ll play the Western Bulldogs, who beat Port Adelaide by 71 points in the other preliminary round. The game is a rematch of the 1954 VFL decider, which the Bulldogs, then Footscray, won by 51 points en route to their first-ever and the only second-ever premiership.

Melbourne is attempting to end the competition’s current longest premiership drought, which dates back to 1964. Both teams qualified for the decider with emphatic victories, but minor premiers Melbourne will be slight favorites going into the game.

ALSO READ: Fifa 22 Web App Release Date And Everything Available On The App

All tickets for this year’s Grand Final are now sold out. Just over 10,000 tickets were made available to the general public on Thursday, September 16, but they sold out in nine minutes, with over 130,000 people waiting in a virtual line. 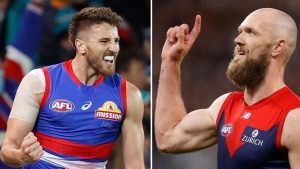 More than 60,000 fans are expected to attend the season’s highlight event, which will take place at Optus Stadium.

The Toyota AFL Grand Final in 2021 will have a distinct WA flavor with a slew of local artists set to perform. The AFL Grand Final will be broadcasted live on Seven and 7Plus (on select platforms only), and you can watch it after the game on Kayo. Only the 7Plus on Apple TV with the native app, Android TV, and PlayStation 4 and 5 can stream the Grand Final. It is not available for viewing on mobile devices. Otherwise, you’ll need free-to-air channels or a simple antenna plugged into your TV’s coaxial input to watch it live on TV. 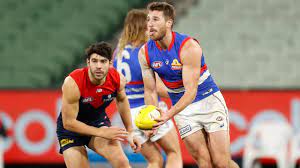 Fox Footy will broadcast live pre-game, half-time, and post-game coverage, as well as full analysis from the best team in the business. You can watch the Grand Final, as well as Fox Footy coverage and TV shows, on WatchAFL if you’re not in Australia.

Since 2004, the AFL has requested each club to designate a representative to give the Premiership cup to the winning team, and this year, Melbourne champion Garry Lyon and Western Bulldogs’ champion Chris Grant have accepted their teams’ offers. 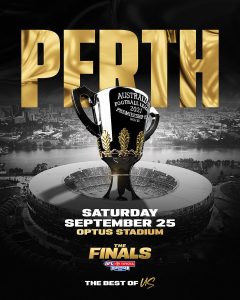 The AFL Grand Final for 2021 has been set. The Melbourne Demons and Western Bulldogs will meet each other on Saturday, but there can be only one winner. On September 25, find out which team will be crowned 2021 Toyota AFL champions.