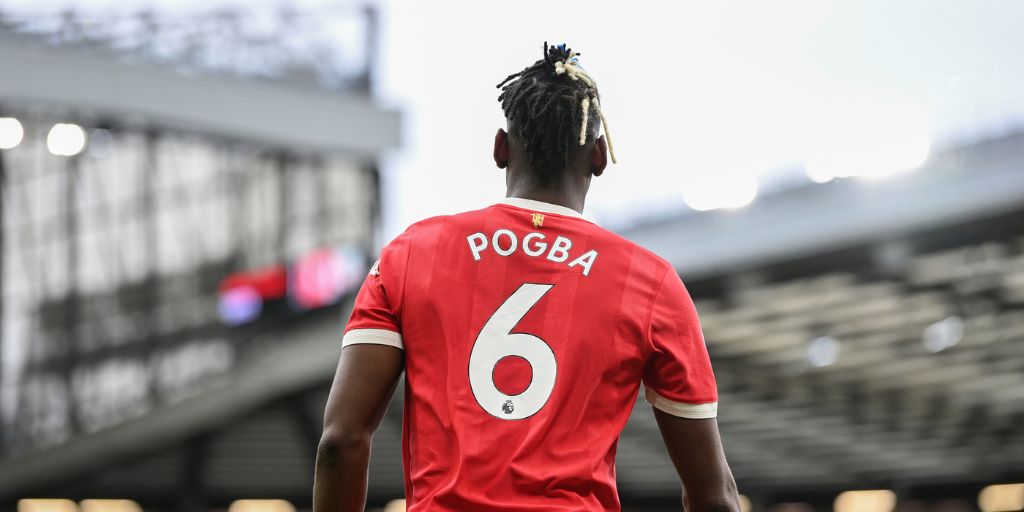 Paul Pogba blames Man Utd for his exit from the club. The player recently left Utd on the expiry of his deal.  Amazon Prime Video sport is bringing a documentary on the player. The makers are calling it the Pogmentary. Here, we bring you all the latest news from this series. Pogba was a part of the Utd academy in his budding years as a footballer. Besides, he also made it to the first team for a brief period. Soon after, he moved to the Italian club Juve on a free transfer. He made an impact upon joining his new club. At Juve, he won four league titles in a row. Also, he played a crucial role in winning further for four trophies with the club. Moreover, he also played the first and only UCL final of his career there.

However, he came back to Utd in a world-record deal in 2016. His return promised big things for the Red Devils. At 23, Pogba had his best years ahead of him.  He won three trophies in his first season back at the club. Also, he scored the winning goal in Utd’s 2017 UEL final. However, it marks his only trophy-winning season with Utd.

Eventually, he leaves Utd after six years at the club on his second spell. Moreover, the exit is once again due to contract expiry. In an ironic turn of events, Pogba looks set to join Juve this summer on a free transfer. Notably, Pogba won the 2018 WC with France. Let us now bring you all you need to know from the Pogmentary.

The late Mino Raiola served as the agent of Paul Pogba. He was one of the biggest football agents in the sport’s history. However, he had a falling out with Sir Alex Ferguson at the time of Pogba’s first exit from Utd. Ferguson did not feel that Pogba was worth the money at that stage. Similar seems to be the case with the current Utd hierarchy.

A quote has gone viral from Pogba’s upcoming Amazon series. Pogba blames Man Utd for not meeting his expectations in their contract offer.  He can be seen talking to Raiola in the viral clip. Raiola informs him of Utd’s second offer on the table. However, Pogba dismisses it as ‘nothing’. It will be interesting to see how the series pans out.

The Pogmentary will come out on June 17, 2022. Besides, you will be able to stream it online on Amazon Prime Video. Notably, the trailer of the series dropped on June 1.