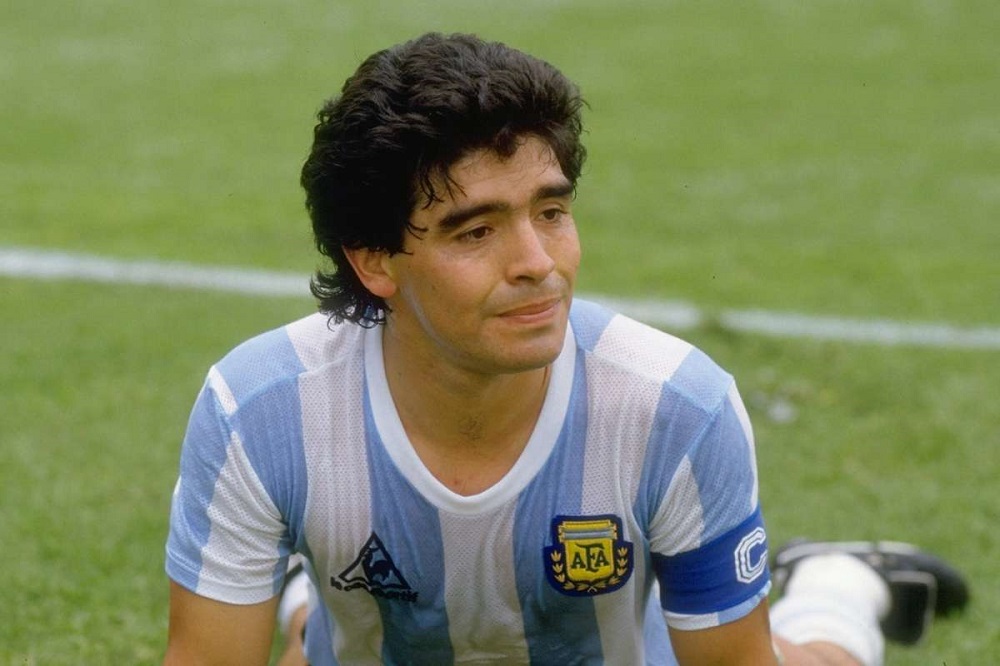 Argentine football legend Diego Maradona recently passed away at the age of 60 after suffering from a heart attack.

Football is a sport that people all across the globe adore and love to watch. Today, many people adore players such as Messi, Ronaldo, and Neymar. The popularity of the players has been hitting the peak because of social media. However, if you go back around 40 years, it was not that easy. Even then, the one person who got his name around the game he loved was Diego Maradona. Maradona was an Argentine legend and his gameplay was something that many appreciated. Football suffered a huge loss after the news of Maradona’s death broke out.

On 2nd November 2020, he was hospitalized due to some health conditions. He had to undergo brain surgery to treat a subdural hematoma. On 12th November, the doctors discharged him from the hospital, and only had to visit the doctors when scheduled. Trying to gain his health back and recover, Maradona went back to his home wanting to get enough rest. Unfortunately, on 25th November he had a cardiac arrest and passed away. His family and friends were devastated and the whole world of football was shaken. His coffin was draped with Argentina’s national flag. He was taken to the Presidential Palace so that his fans could visit him. Later on, a private funeral was held and his body was cremated next to his parents’.

How did the footballers, fans, and other people all over the world react?

Footballers and fans all over the world went on to pay tribute to him. Alberto Fernandez, the President of Argentina announced a three-day mourning for him. Boca Junior postponed all their tournaments. Napoli players wore a jersey that read Maradona 10 before Napoli’s Europa League match. India went on to name a cricket stadium in his honor. Celebrities and others outside football also expressed their sadness in their ways. Napoli went on to rename the San Paolo Stadium as Diego Armando Maradona Stadium. Aurelio de Laurentiis, the owner of the stadium stated that Maradona was really important to Napoli. Consequently, this was the least they could do for him.

Maradona had a difficult life living with his drug addiction. From the 1980s, he started taking cocaine and later got addicted to it. This also started affecting his game and led to obesity. At one point, he weighed more than 130 kgs and had to go through gastric bypass surgery. He was then sent to rehab for alcohol abuse. At that time, no one knew his whereabouts and many assumed that he had died. After two years, he appeared on television and said that he had quit drinking and drugs. He had undergone many surgeries because of all the health conditions he had.

Everything you need to know about Diego Maradona:

Diego Maradona was born on 30th October in Lanus, Argentina. He was born to Diego Maradona Chitori and Dalma Salvadora Franco. He had 6 siblings in all, 4 elder daughters and 2 younger brothers. Diego Maradona started off his career at the age of 15 for Argentina Juniors. After spending 6 years there, he went on to join Boca Juniors where he spent only 1 season. Then, he finally joined Barcelona where he won the La Liga. In fact, something very strange happened during his time at Barcelona. It was time for El Clasico i.e Barcelona vs Real Madrid. He became the first Barcelona player to receive a standing ovation from the rival fans for his goal.

After 2 successful years at Barcelona, he joined Napoli where he spent a major chunk of his career. He helped them win their first-ever Serie A title in 1986-1987 as a captain. He even helped them to win the Coppa Italia and the UEFA Cup in 1987 and 1989 respectively. Finally, in 1992, he left Napoli to join Sevilla after he served a 15-month ban for cocaine use. However, he left Sevilla after a year. He then spent the final years of his club career at Newell’s Old Boys and Boca Juniors. Finally, he retired in 1997 as a player and later on joined as a coach for Deportivo Mandiyu. After that, he coached various teams like Racing Club, Argentina National Team, and many others. Currently, he was managing Gimnasia de La Plata before he passed away recently.

In 1986, he won the FIFA World Cup with Argentina. Many say that he single-handedly helped Argentina win the World Cup. He scored a goal with his hand in the quarter-finals of the World Cup against England. Maradona went on to give a statement about that goal. He said that the goal came from a little with his head and a little with the hand of God. Consequently, it came to be known as the “Hand of God”. Eventually, Argentina defeated West Germany in the finals by a score of 3-2 to win the 1986 FIFA World Cup. Later on, in the 1990 FIFA World Cup, he again led Argentina to the finals. However, this time West Germany was the better team. They won with a score of 1-0 after a controversial penalty.

😘 from one legendary Argentinian to another. pic.twitter.com/WfJ0eXukDv