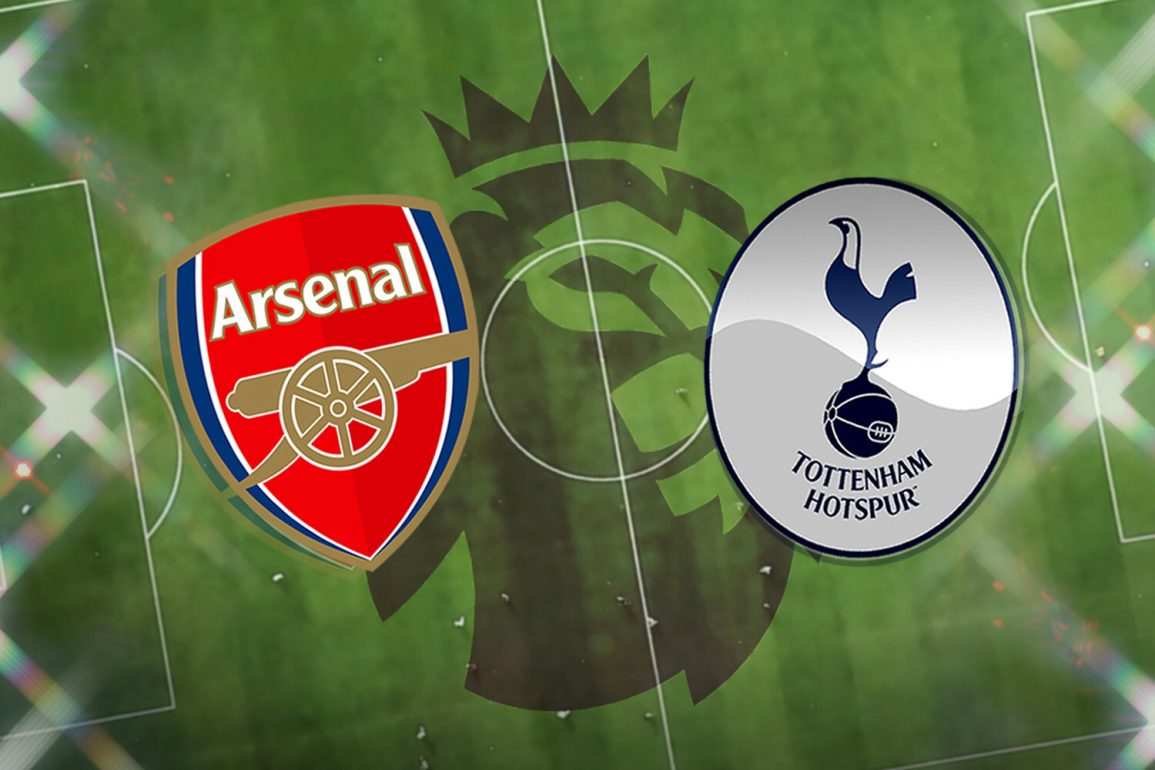 The following article is about the prediction between Arsenal and Tottenham Hotspur match. With matchday five coming to an end, the fans have to wait for another week before they get any Premier League action. There were several moments in the past match day that made our jaw drop or made us get up from our seats. Also, there were a few disappointing moments too. But that’s all in the past. New matchday brings us with new hope, and with Arsenal coming face to face with Tottenham Hotspur, we can barely control our excitement.

Both Arsenal and Tottenham Hotspur are among the handful of teams that have never been relegated from the Premier League. The two have been constantly performing well and delivering what the fans expect. Matchday 6 will see these two English giants clash, which has sent a buzz all over the world. Both the clubs have millions of followers and are more than excited to watch their team deal a crushing defeat to the other. So without hurting the expectations, let us see the predictions and all details about the London Derby.

Arsenal Vs Tottenham Hotspur match will kick-off at 9 P.M. according to Indian Standard Time. The English giants will clash on the 26th of September. The match will be broadcasted on the Star Sports HD and Star Sports Network. It can also be streamed on the Disney+ Hotstar app and Jio TV. For international viewers, it is available on Arsenal TV and NBC Sports Network. The match will be live from The Emirates Stadium, located in London. Emirates Stadium is the home ground of Arsenal. The tickets are already available on the net and at the respective clubs’ stadiums.

Arsenal, this season, has not been playing well. They are yet to deliver the level of football that the fans are expecting. They lost the first three games of the season and were in the last three. Fans were fuming and enraged to see such a performance. Club legends Thierry Henry and Ian Wright were very disappointed with the performance. Arsenal barely managed to win their fourth and fifth match with a 1-0 win in both matches. A team with Lacazette, Aubameyang, Xhaka, and Saka is expected to win every match. Their latest signing, Martin Odegaard can prove to be their trump card against Tottenham after scoring from a free kick in the last match.

On the other hand, Tottenham Hotspur is somewhat well this season, except for the defeat in their last match against Chelsea. Tottenham Hotspur defeated the current champion Manchester City in their opening game of the league. With three wins and two losses, they are currently in the seventh position in the league. A squad with world-class players like, Harry Kane, Son Heung Min, Hugo Lloris, and Lucas Moura is expected to perform well. Giovani Lo Celso was one of the main players who helped Argentina win the Copa America. They can play a key role against Arsenal.

It is better to say that both teams have been a bit dormant at the start of the season. They are both top clubs in the league and are expected to perform well in the league. The match will be exciting from the start of kick-off. Apart from the players, it will also be a battle of the managers. Mikel Arteta and Nuno Espirito will try to earn the respect of the fans. The match will be toe to toe. It is very difficult to predict but I will predict that the score will be 1-0 in Arsenal’s favor. A lot of chances will be created and will all depend on the finishing. The fans will either get expectations fulfilled or again be disappointed at their teams’ performance on 26th September. What do you think will happen?