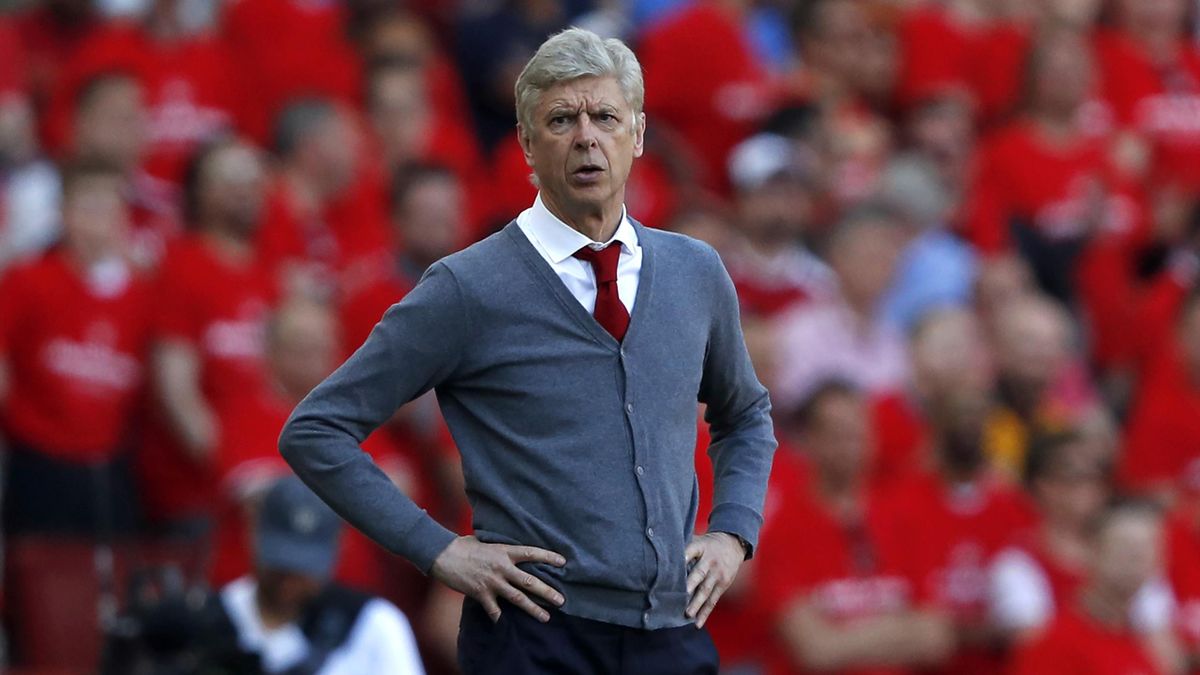 Arsene Wenger is the most successful and the longest-serving manager in Arsenal History. You would be lying if you said you haven’t thought that Arsenal was named after Arsene in your childhood. Happens to everyone. Wenger was a revolutionary manager. He was tactically very smart. And, the man served attacking football at its finest. It was just a joy to watch. He was nicknamed “Le Professeur” by the media and the fans of the club. Under Arsene, the fans enjoyed the best time of their lives. They won everything domestically. They couldn’t achieve glory in European competitions after coming close multiple times under him. Which also includes the famous “Invincibles”. The only club to do so in Premier League history.

The man was earning handsomely at Arsenal. And he was amongst the highest paid in the league as well as the world. His net worth right now is at $48Million as per estimations.

Before moving to Arsenal, he was an assistant manager in Ligue 2 in France. Back then, it was called the division 2. He joined them in 1981. He joined Monaco in 1987 and won the league championship in 1988. In 1991 Wenger guided Monaco in the Coupe de France. In 1995, he moved to Japan to coach J.League side Nagoya Grampus Eight and won the Emperor’s Cup and Japanese Super Cup in his first and only year. And then moved to Arsenal in 1996.

He was amongst the highest earning manager’s during his time at Arsenal. When Arsene joined Arsenal in 1996, the Frenchman’s salary was approx $658,000. Since then, as success came along, his salary kept seeing hikes. Wenger once made it to the top 10 highest-paid managers in the world during his stint at Arsenal. He was placed 6th, and his salary was $10Million. He was earning approx $11Million per year at the end of his Arsenal career. Although, Arsene would’ve made in excess of $100Million in wages if his final contract was honored. He still almost made that much in wages in all his years at the club. The former manager is currently serving as FIFA’s Chief of Global Football Development.

Wenger is the brand ambassador for the World Cup sponsors Castrol. Due to that deal, he takes part in various youth camps internationally. Wenger also had deals with Lexus, Jaguar, and Mercedes. It is also stated that Arsene is a brand ambassador of Nike and Fly Emirates alongside the Castrol sponsorships. French cars manufacturers Citroen has a partnership with Arsenal, therefore, he is often seen using their products. He also had a partnership with the Titans of watch manufacturing IWC. He earned quite a lot from that as well.

Various other sources of income

Wegner has worked with IN Sport as a pundit and also at the 2016 European Championship for TF1. Furthermore, he has also worked with Robert Pires and Marcel Desailly as pundits. Wegner is also a part-time author. He has a variety of published books, such as Arsene Wenger: The Inside Story of Arsenal Under Wenger and Shōsha no Esupuri, which is specifically made for the Japanese market. And “My life in Red and White”.

As of this moment, he is a member of the Cobalt Data Centre 2 LLP, a business designed to invest in data centers tax efficiently.

In 2016 he invested his money in a tax relief scheme. He was one of the reported 675 investors. A tax relief scheme which has further built two data centers on Tyneside. Adding on to Arsene’s net worth.

Also Read: Xavi Net Worth: Earning of The Football Player