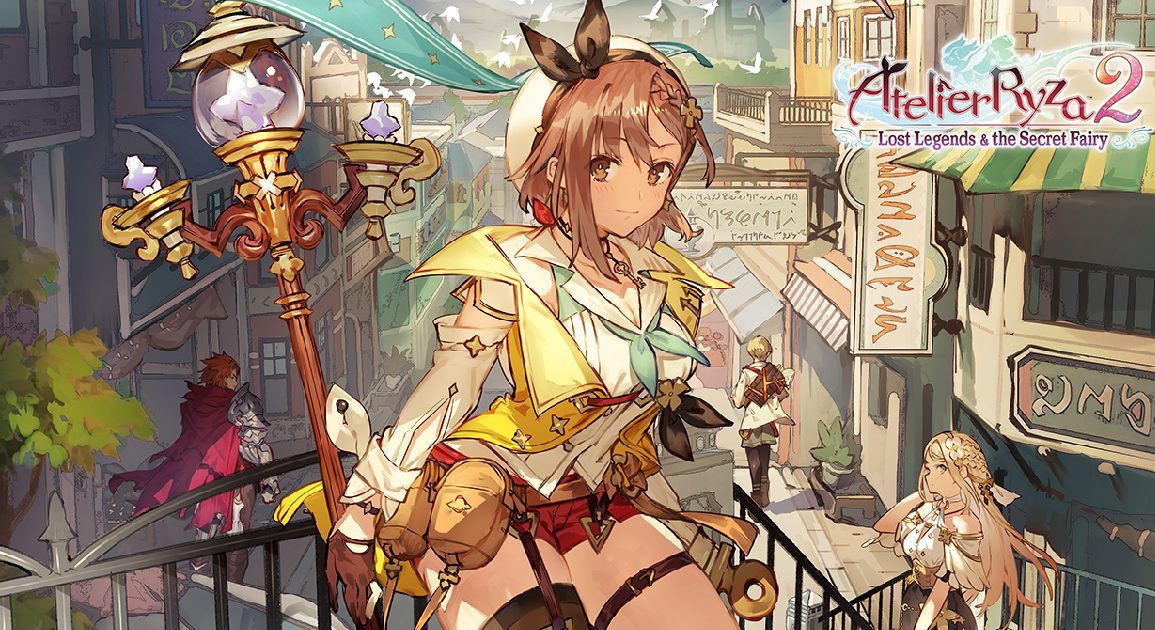 Today, we will be talking about the all-new game ‘Atelier Ryza 2: Lost Legends & the Secret Fairy’ release date and details of this exciting game. It is an action-adventure role-playing game. There will be only one mode, which is the single-player mode.

In this game, the story of the previous game ‘Atelier Ryza: Ever Darkness & the Secret Hideout’ will be continued. There will be three years passed from the previous game. There will be a reunion. So, Ryzaand her friends will meet once again. There is a mysterious story behind this game. Ryza decided to live on the island where others want to go from there. So, Ryza remains on the island. Then. She received a letter. The letter is all about the ruins that are related to alchemy with a strange request of a glowing stone.

That motivated her to leave that island to go to the royal capital, Ashra-am Baird. Ryza didn’t know that this is the starting of the new mysterious adventure. The adventure includes the pursuit of the mysteries of the ruins around the royal capital and she also meets with the new and strange creature which will change her life completely.

What is new about this game?

In the game, there will be so many new features. The player will explore the game with new field actions. Ryza will be able to perform so many actions in the field such as diving underwater, climb walls with the use of plants, able to move or pass through the narrow gaps, and travel between separated areas with the use of magic ropes. These all actions and other incredible abilities will allow the player to perform well in the game and enjoy this game more actively and fully,

There will be more action-filled real-time battles in the game. In the game, there will be real-time tactics. So, the player can easily take on the enemies. It will be faster and more thrilling than the previous game. The player will have new abilities such as change the character quickly, various skills to use, and various utility items. Now, the player can easily use a straightforward synthesis. The player can use the new synthesis systems such as Linkage synthesis where items are moved to the cells called Material Loops. It will help the new player to easily learn about the synthesis and for experienced players, it will help the player to customize the items. Created items can be merged with the Evolution Link to produce a new item.

When is ‘Atelier Ryza 2: Lost Legends & the Secret Fairy’ going to release?

‘Atelier Ryza 2: Lost Legends & the Secret Fairy’ will be released on 26th January 2021. The developers of this game are Koei Tecmo and Gust Co. Ltd and the publishers are Koei Tecmo America Corporation and Koei Tecmo Games. This game will release on various platforms, which are Nintendo Switch, PlayStation 4, Microsoft Windows, and PlayStation 5. The publishers have already released an announcement trailer of this breathtaking game. The game file size will be 6.1 GB. You can pre-order this game by visiting its official website. The price of the game is currently $59.99 for pre-order. Stay tuned for the next update.