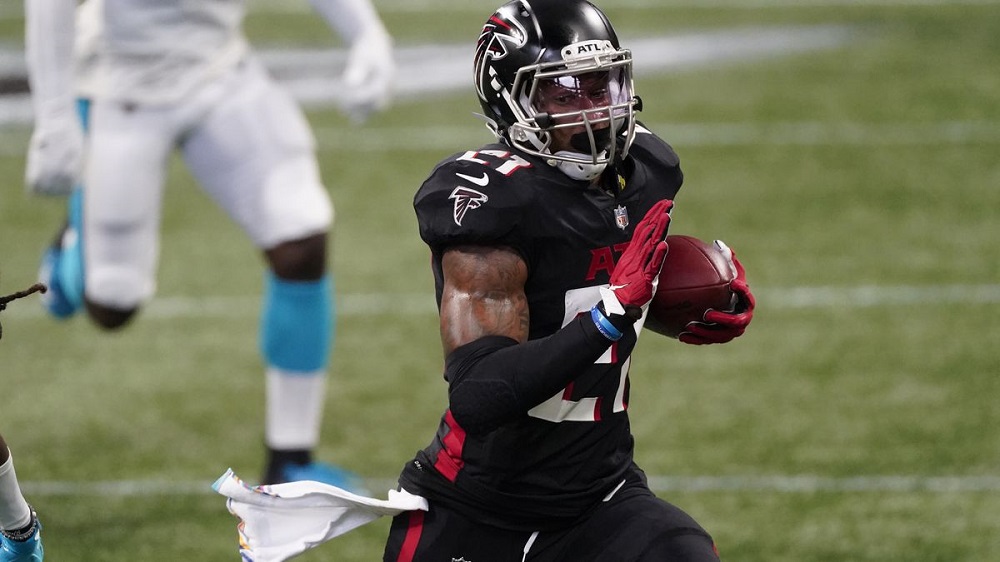 Atlanta Falcons had shutdown all activities after a player tested positive for the virus.

Recently, the American football team Atlanta Falcons shut down all the facility and training activities after one of the members tested positive. On Thursday, the Falcons shut down everything after one staff member tested positive for coronavirus. On this Sunday, the team was supposed to play against Minnesota Vikings but was canceled after four more players ended up testing positive. The team stated that they had made the decision after consulting the medical officials and the NFL. At this point, the health and safety of the team are considered as the topmost priority and they did not want to risk anyone’s life.

When will the Falcons be now playing against Minnesota Vikings?

The pandemic has disturbed the NFL schedule but they are trying their best to conduct all matches following the guidelines. The management is conducting all the operations virtually. Tennessee Titans and the New York Jets also had to close their facility earlier this month after staff members and players had tested positive for the virus. Now, before beginning the activities everyone will be undergoing POC testing. Carolina Panthers are also following the intensive testing after assuming they might have had a positive among them.

On Sunday, they have a match against Minnesota Vikings. The Falcons have said that they will be playing at the scheduled time. They are reopening their facility taking into consideration all the cleanliness and sanitization. The management has given personal protective equipment to everyone and they take care of daily deep cleaning around the facility. Some time back Falcons fired their coach Dan Quinn and general manager Thomas Dimitroff. So, now Raheem Morris is dealing with all the operations. The Falcons fired the coach because they had ended up losing 5 games back to back. After that, the owner of the team felt that he had no other choice left. Morris stated that the pandemic has caused a lot of trouble around the world. Hence, dealing with it is the only option left.

Everything you need to know about the Atlanta Falcons:

Owned by Arthur Blank, the Atlanta Falcons plays in the National Football League. Rankin Smith Sr. started the club in 1962 and it has been 52 years since the team has existed. They have won 6 Division Championships and have been a part of 2 Super Bowls. Rich McKay currently acts as the CEO and the President of the club. Players such as Morton Andersen, Tony Gonzalez, Chris Doleman, Deion Sanders, and more are inducted to the football Hall of Fame. Currently, they are training at the Mercedes-Benz Stadium in Georgia. Falcons have their major rivalries with New Orleans Saints, Carolina Panthers, Tampa Bay Buccaneers.