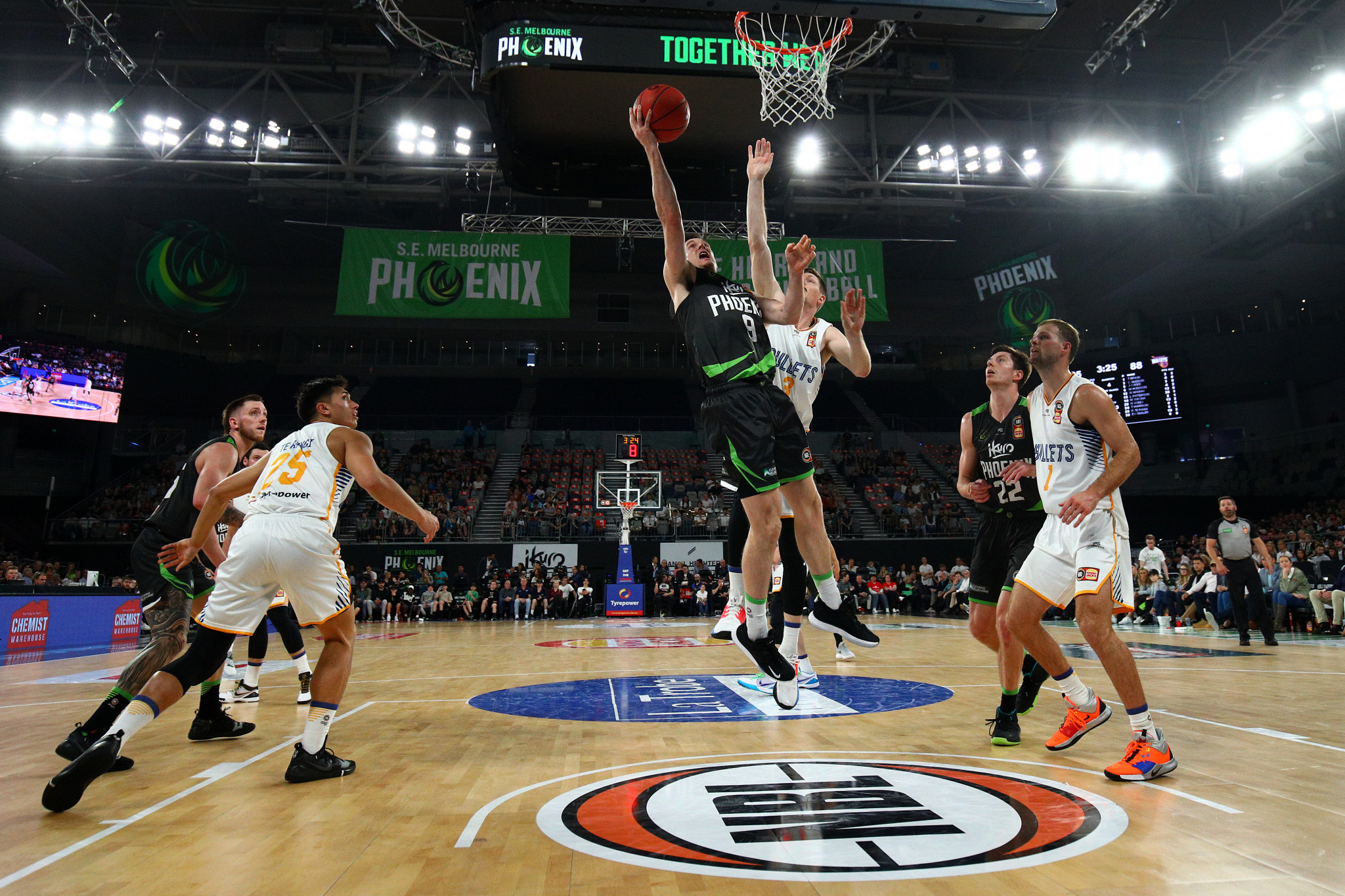 This article will provide all the information about the Australian Basketball Leagues. Australia is a country that has always been rich in culture and sports. They like to celebrate events and turn them into mega-events. One of the few countries that have almost everything to offer and comparatively secluded from the rest of the world, down-under. The concept of sports has always been strong in the country. From a very early age, the kids are put into different sports, probably the reason why Australia does so well. Be it cricket, football, basketball, rugby, tennis, and even Olympic Sports, Australia is always there. There is a systematic structure for all sports, whether it is cricket, basketball, or football.

Basketball leagues in Australia also follow a similar structure. There are state leagues, followed by the upper-state leagues, where high-quality players are scouted. These players are then sent to play in the second-tier league or the second-division league. Finally comes the National League, where international players also play for the teams. The league is called Australia NBL or National Basketball League. It is a very highly rated league where even NBA players try their luck. Living a quality life in Australia and playing in the biggest league of the country has its perks. Furthermore, great talent from this league then get selected for the NBA drafts or get offers to play in Europe.

NBL is the main league out of all the Australian Basketball Leagues. It is the premium stage for all the players to showcase their talents and represent the teams. High-quality, world-class players, represent these teams. New Australian talents also get chances to prove their worth. A total of 8-10 teams participate each year in the NBL. Some of the major teams playing in this league are Perth Wildcats, Melbourne United, Illawarra Hawks, New Zealand Breakers, and Adelaide 36ers, to name a few. A highly competitive league competed in very fine margins. Before joining Charlotte Hornet, LaMelo Ball played a season with the Illawarra Hawks.

This is the second division league called NBL1. Previously there was only one league under NBL1, which was second-tier basketball. But after covid, all the other leagues are now functioning under the same banner ie NBL1. The tier-two league is named NBL South, and it is a very highly contested league. There are 18 teams that compete against each other. The majority of matches are played on Saturday evenings, and the remaining on Sunday. It usually starts after the main league ends. Here also, a systematic approach is followed. Some of the teams from NBL South are Mount Gambier Pioneers, Klysith Cobras, Bendigo Braves, and Frankston Blues, some teams competing in the league.

Make sure you don’t miss any piece of action from this one.

This is probably the most exciting league in the entire sphere due to its high-scoring matches. NBL North was earlier called QDL, Queensland league. This is a state league from Queensland, where the college students get to showcase their talent. This league is highly exciting and full of drama. A total of 16 teams play in the league. Some of them are Logan Thunder, Brisbane Capitals, Ipswich Force, and Red City Roars, to name a few. This league has a great reach in Australia. A large number of college crowd gathers to attend the matches. The courts are well-designed and look better than an average state basketball court. If you wish to see the matches, you can watch them online or on their website. They provided free streams. The matches are played every weekend.

Played in the western part of Australia, NBL West was earlier called SBL, State Basketball League. Since the western part is completely isolated from the main Australian cities, Perth, the capital city in the west, holds the majority of the matches. Similar to NBA North, this league is also high scoring but competitive. Teams that represent this league are Perth Redbacks, Kalamunda Eastern Suns, Perry Lakes Hawks, Lakeside Lightning, and Warwick Senators, to name a few. This league, like the other leagues, happens during the weekend. The live streams are provided on the website, so make sure you don’t miss out on the fun.

This is the last league under the NBL 1 division, NBL Central, which provides you with full action-packed entertainment. A lot of teams go against each other to become the champion of this league. Teams like Norwood Flames, Woodville Warriors, Stuart Sabres, and Central District Lions, to name a few, compete in the league. To see high-scoring, exhilarating drama, don’t miss out on this league. It is a sure short entertainer.

Big V is an Australian State league held in the state of Victoria. There are not a lot of teams in this league, and it is not even a part of the NBL 1 division. Some of the teams playing in this league are Wyndham, Chelsea, and others. Like other leagues, this is also a high scoring one, with full entertainment and not a lot of expectations. SO just enjoy.