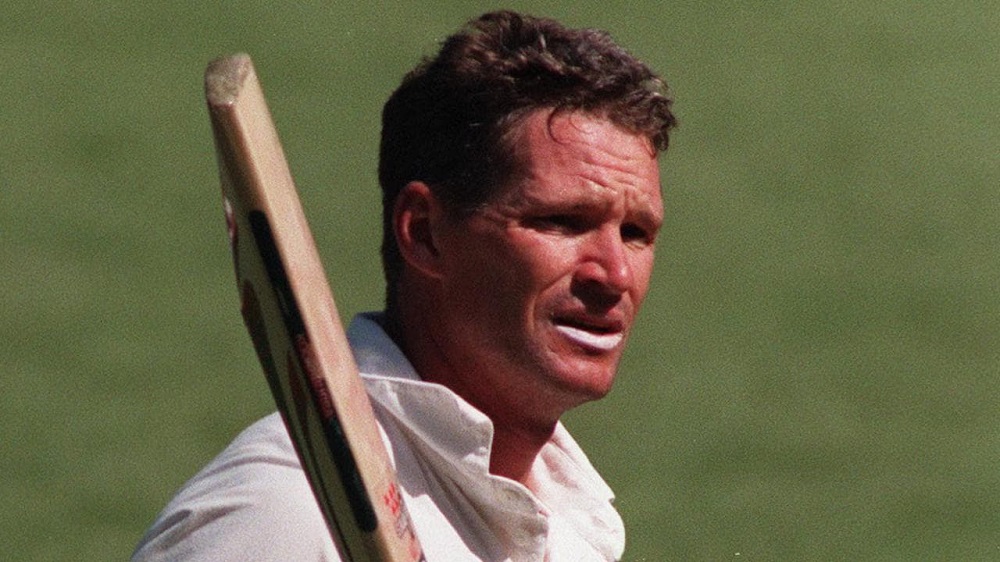 The Australian cricketer and coach Dean Jones passed away on 24th September 2020. Jones was in Mumbai, India, for his job as an IPL commentator when he had a heart attack. The Australian High Commission went on to confirm the news about Jones. They stated that they would be supporting his family in this difficult time. All kinds of requirements will be made available to them quickly. Star Sports, who are the broadcaster of IPL, also stated that they are unfortunate hearing the news, and Jones’ presence will be missed. Jones was popularly called as ‘Professor Deano’ for the way he used to bat. His wife, Jane Jones, has come forward after his death. She said that now there has an enormous void in the family. Brett Lee was with Jones and tried his best to revive him, giving CPR.

Mark Taylor, who is also a part of the Australian Cricket team, told that a few years back, Jones had mentioned about his heart condition. He said that he had some heart condition, which was leading to blood clotting and vessel issues. Jones had also mentioned that it might probably take his life. Taylor said that the news was a shocker, but he knew his condition. Jones’ family also has a history of heart diseases with his father passing away due to a heart attack.

Who was Dean Jones?

Dean Mervyn Jones was born on 24th March 1961 in Australia. He has been an excellent cricketer throughout his career. His fielding in ODI and batting was extremely commendable. He is considered one of the best ODI batsmen in the world. Hugh Jackman, popularly known for his role in Wolverine, also posted on Twitter mourning the loss of the cricket Legend. With the Indian Premier League going on and being in the commentary panel, his death comes from considerable loss.

Shocked to hear about the tragic loss of Dean Jones. Praying for strength and courage to his family and friends. 🙏🏻

Speechless with the tragic news of the passing of my great mate and beloved cricketing man.
You will be sorely missed by your cricketing family, sincere condolences to Jane and the girls. #RIP #Deano

Jones has worked as a player, coach, and commentator. He played one-day internationals and test matches for the Australian team. In 1984, he started his international career playing against West Indies. He played many matches till 1998 when he announced his retirement from the game. Then, he started working as a writer for The Sydney Morning Herald. He was also coaching, where he was the head coach for the Islamabad United in the Pakistan Super League. The team won in 2016 and 2018 under his guidance. He also started working as a commentator in Indian cricket. He was nicknamed as Professor Deano because he used to dress up as a professor. Once, in Kabul International Cricket Ground, while working as a commentator, he escaped a suicide bomb blast with a close call. Jones was an essential player in the history of cricket and will be remembered forever.