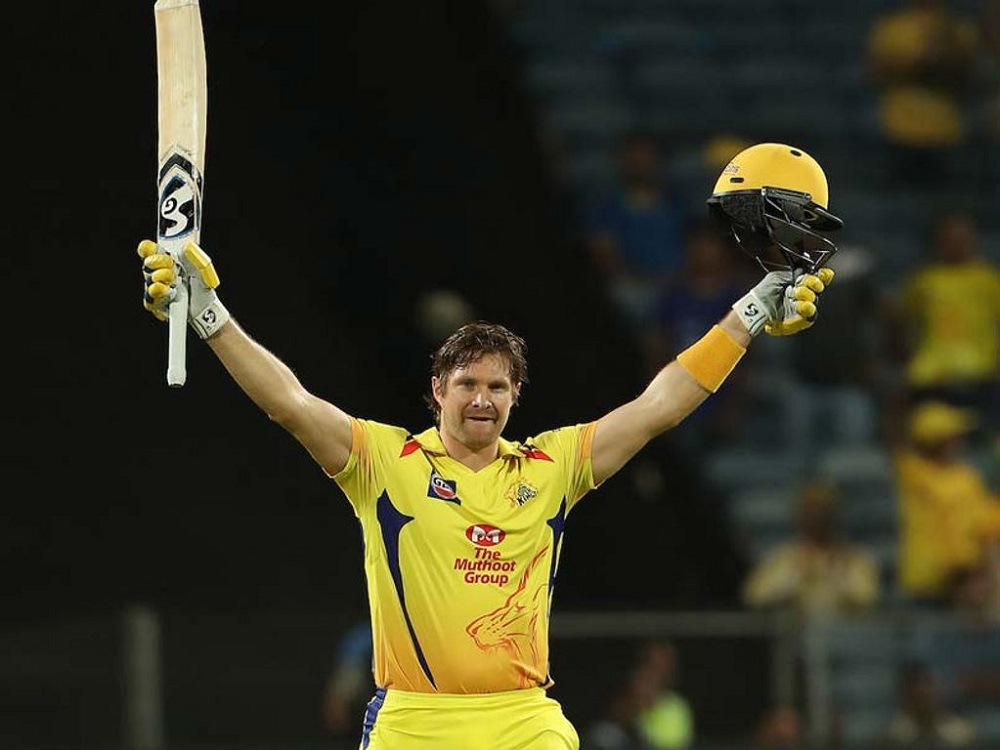 Australian veteran cricketer Shane Watson has announced his retirement from all forms of cricket.

IPL 2020 is going on in Dubai but unfortunately this time you won’t be able to see Chennai Super Kings in the playoffs. After the Chennai Super Kings IPL journey came to an end, Australian cricketer Shane Watson announced his retirement from all forms of cricket. Watson announced the news through his Twitter account where he stated that cricket has been a part of him throughout his life. It will be difficult for him to put an end to this but he will be trying his best to do so. He then went on to thank everyone who has supported him and helped him to live this dream.

I am so incredibly grateful for all of the amazing people who have helped me along my journey. This is a video thanking these people who were so kind to me along the way. #thankyou https://t.co/9tyTsVJyp2

He especially thanked CSK for giving him one of the best experiences where he was saying how grateful he was to Stephen Fleming and MS Dhoni for not dropping him even after failing many times. CSK has already been made fun of for the age bracket of all players in the team calling them Daddy Army. However, they never failed to trust their players because of their performances. Many cricketers went on to congratulate Watson on his retirement.

Who is Shane Watson?

Born on 17th June, 1981 Shane Robert Watson has always excelled in the game. In 2000, he was a scholarship holder from the Australian Academy. In 2002, he was first selected to be a part of the Australian national team. He has played 59 test matches, 190 ODI,s and 58 T20 matches for Australia. He showed an amazing game during his time and won the Allan Border medal 2 times. Watson has also won numerous Player of the Year awards. In 2016, he became the Australian team’s captain and broke several records. Along with international cricket, in 2008 he also became a part of the IPL joining Rajasthan Royals. In 2017, he joined Royal Challengers Bangalore and later on signed with Chennai Super Kings in 2018. In 2016, Watson announced his retirement from international cricket. He is one of the last treasures of Australia in the Golden era of cricket.

In 2019, he the Australian Cricketers Association elected him as their President. Watson became one of the known names in cricket worldwide. Being the highest-paid non-Indian player in IPL, he has surely proven his worth and no one can match him. Watson was an all-rounder and is one of the most influential people in the game. Watson is married to Lee Furlong and has 2 children. He also has a YouTube channel named ‘T20 stars‘ where he talks about cricket. He has also started a training clinic where children are taught basic sports and movement activities. The 39-year old said that it all started with a dream he dreamt of when he was five. Now, here he was taking retirement from the dream that gave him everything he wanted.