Australian Open 2022: Where to Watch and What to Expect ? 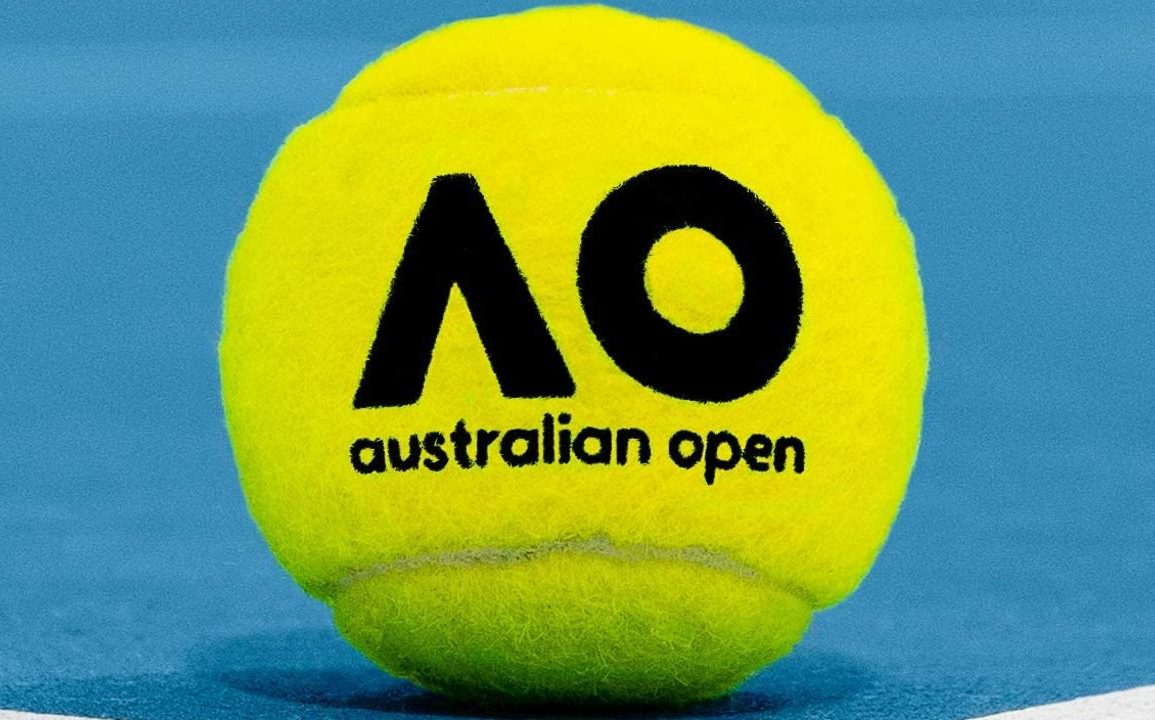 The year 2022 might have brought in a fresh breath of air to a lot of people, but certainly was not the same with World No.1, Novak Djokovic. Before the Australian Open 2022 even started, Nova Djokovic got well wrapped under some serious controversy. Regarding his status being unvaccinated. The news spread out that World No.1 is in search of a world record of his 21st Grand Slam title. Found himself detained over a visa dispute at the Australian Border Control. In hindsight, Djokovic tested positive for COVID 19 in December. Also, he is not vaccinated, though he was granted an exemption. But the Australian authority retracted his visa and declared him not qualified for the exemption hence, retracted his visa.

If the current situation stands as it is, then the nine-time Australian Open winner will not only be sitting this edition but shall be banned from the country for three years. So, this controversy has overshadowed every other news in the Australian Open 2022. Including the big shots, Roger Federer and Serena Williams too will be sitting out this edition.

On a much brighter side for fans, Rafael Nadal, Danil Medvedev, Ashleigh Barty, and Garbine Muguruza will be in the tournament as hungry for a trophy as ever. The tournament qualifiers are already underway, the main event starts on the 17th of January 2022 in India.

Where to watch Australian Open 2022

What to Expect from the Australian Open 2022?

Sources say Novak Djokovic might get a late inclusion in the first round on an opening day. But the world number one is aware that he is in for a massive tournament. Djokovic is in advance warned by the talismanic Boris Becker about the crowd being intimidating whilst the tournament. Also, the rule has been passed which says, the tournament will accommodate only 50 percent crowd in a game following a strict COVID protocol.

It has been observed by the fans and the critics that the tournaments are getting quite uncertain and competitive. With the fresh breeze of young talents coming in and the ever-standing giants are in for a tussle every time a grand slam is happening. Be it the women’s or the men’s competition, the neck-to-neck tussle is what fans are eagerly waiting for. It is a given that the superstars will not let their fans down.

Danil Medvedev, Alexander Zverev, Stefano Tsitsipas, Novak Djokovic, and Rafael Nadal are all into this competition to win and prove a point. Similarly, Ashleigh Barty, Garbine Muguruza, Maria Sakkari, Naomi Osaka are all into this tussle for the title. Hence, there is no such void left for the fans to complain about. Therefore, the Australian Open 2022 is all set to start with a bang on the 17th of January 2022. 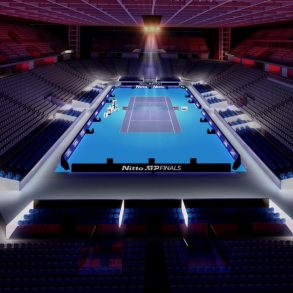 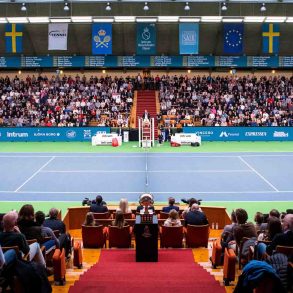 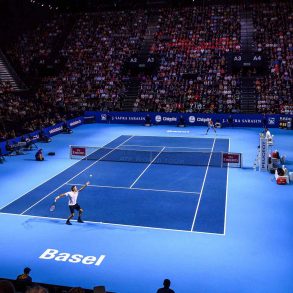 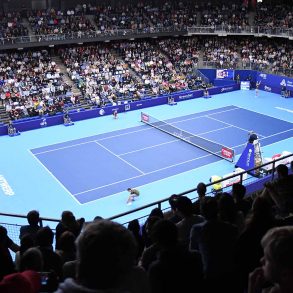