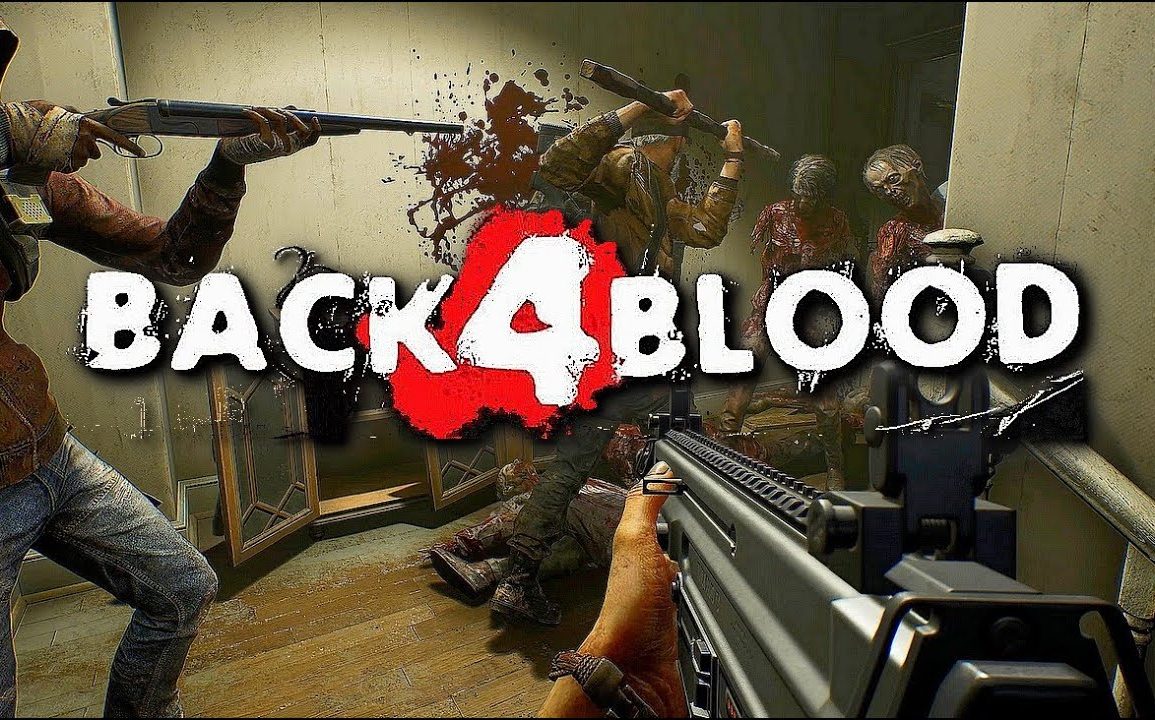 Today, in this article, we will be talking about the all-new game ‘Back 4 Blood’ release date and details of this thrilling game. It is an action and first-person shooter game. The game will be played from a first-person perspective.

It is a thrilling cooperative game. The player will experience the intense 4 player co-op narrative campaign in the game. There will be also competitive multiplayer mode which can be played as a human or Ridden in the game. In the game, There will be frenetic gameplay which will keep the player in the action. The player will be at the center of a war which will against the Ridden. Once, there was a deadly parasite that was hosted by humans. It is now turned into terrifying creatures. Now, the player will have to save the world from the Ridden. You will have to fight with the enemy and get rid of the Ridden to reclaim the world.

In competitive multiplayer, the player can play with friends or against friends in PVP. You can play as a Ridden also in the game by becoming a cleaner in the game. If you become a cleaner, then you will get special perks and you can also switch sides. There will be unique weapons, abilities, skills, and specialties on both sides of the game.

In extreme replayability, there will be a ‘roguelike’ car system. It will create a different experience every time. In which, the player will be able to undertake more demanding fights, roll different builds, and take a control of craft custom decks. Maybe the developer will add various types of enemies such as mutated boss types up to 20 feet tall. There will be very exciting fights with extreme gameplay which will continuously adjust the actions of the player.

The pre-order is available. In which, there are three editions of the game which are standard edition, digital deluxe edition, and special or ultimate edition. If you purchase the standard edition, then you will get Fort hope elite weapon skin pack. In the deluxe edition, you will get a base game, 4-day early access to the game, an annual pass that includes playable characters, special mutated Ridden, three upcoming downloadable content drops with a new story. In the special or ultimate edition, you will get all items of the deluxe edition and also get additional digital in-game items such as rare banner, emblem, spray, and title. It also includes 4 characters battle-hardened skin pack.

When is ‘Back 4 Blood’ going to release?

The game ‘Back 4 Blood’ is going to release on 22nd June 2021. The developer and publishers of the game are Turtle Rock Studios and Warner Bros. Interactive Entertainment respectively. This game will release on various platforms, which are PlayStation 4, Xbox One, PlayStation 5, Xbox Series X/S, and Microsoft Windows. The publishers have already released a featured demo of this stunning and exciting game. Stay tuned for the next update.