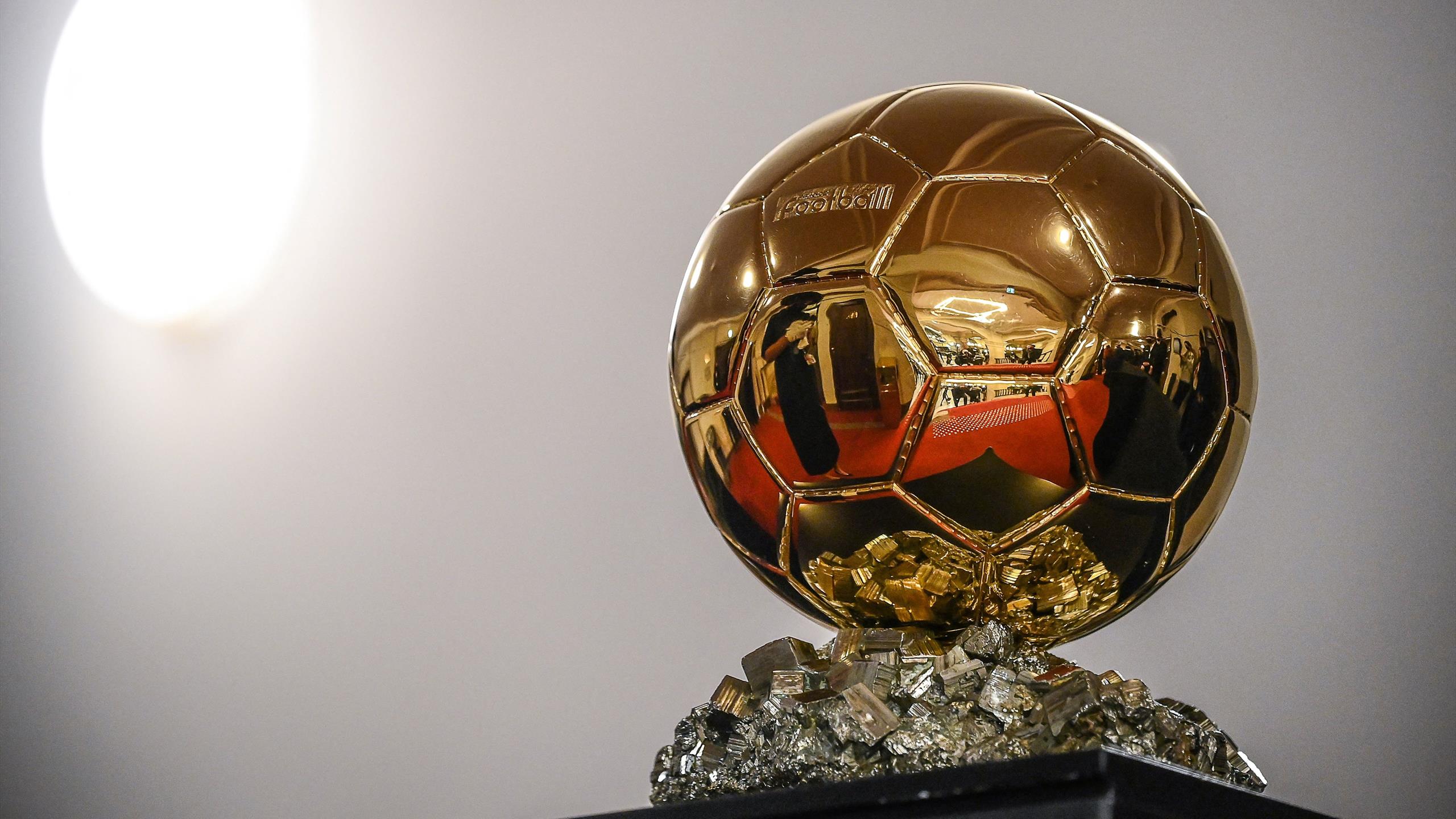 For the first time in 15 years, neither Cristiano Ronaldo nor Lionel Messi is supposedly in contention for the award. This marks a shift of seismic proportions in the world of football, where two players constantly dominated the award ceremony. The 2022 edition of the Ballon d’Or ceremony is scheduled for October. As always, the winner of the prestigious award is decided by a combination of votes from football journalists, coaches, and team captains. However, France Football opted to change one of its key rules. That being, the votes will be based on performances for the 2021/22 season instead of the calendar year. This means the upcoming games of the 2022/23 season will not have any effect on the selection.

The 33-year-old striker from Poland is certainly in the news nowadays after announcing that his story with the Bayern Munich is over and is looking for new challenges, with the most predictable destination being Barcelona. However, he had an impressive 2021/22 season to back him up at the Ballon d’Or awards. Having scored an impressive 35 goals in 34 Bundesliga matches and 12 goals in 9 Champions League matches, Robert Lewandowski is certainly among the discussion to be a major player at the awards. Winning the Bundesliga and DFB Pokal Cup in the 2021-22 season gives him a bright chance to become one of the top players to look out at the awards ceremony. Maybe this will finally be the year when he wins the big one.

Kylian Mbappe has been consistent throughout this season. Regularly scoring or assisting to help PSG in the league and in the group stages of the Champions League. Forming a dream team with Lionel Messi and Neymar Jr., Mbappe has recently signed a lucrative deal with PSG, which runs up to June 2025. With all the uncertainties wrapped up regarding his future, Mbappe has been crucial for the success of PSG dominating the league. Kylian Mbappe helped PSG win the Ligue 1 and also bagged the league-best player award for the 3rd consecutive time. He scored an impressive 36 goals across all competitions, Mbappe can be considered a dark horse to sneak into a top 3 finish.

Mohamed Salah finished 7th in the last year’s edition of the Ballon d’Or awards. Not many were pleased with that decision, as many had hoped he would finish at least among the top 3. Well, this year, Salah has once again proven his doubters wrong and put in an excellent seasonal performance worthy of being included in the top 3. With 22 goals and 13 assists in the Premier League and winning the Premier League Playmaker of the Season, Goal of the Season, and shared the Golden Boot award with Heung Min Son. Having amounting numerous individual accomplishments, Salah has also helped his Liverpool side win the Carabao Cup and FA Cup this season. On the national side of things, Salah also helped Egypt to the finals of the AFCON 2021. However, they lost on penalties to Senegal in a competitive final. Overall, Mohamed Salah looks destined for a top 3 finish at this year’s Ballon d’Or’s ceremony.

With a shaky start to the season, Kevin De Bruyne soon found his footing towards the end of the season, ultimately winning the Premier League Player of the Season award. A series of inspirational performances saw Manchester City vanquish Liverpool in the league and retain the Premier League title. De Bruyne was instrumental in the Manchester City title defense, with a contribution of 15 goals and 8 assists in 30 matches. His first leg performance against Real Madrid in the semi-finals surely struck fear into the hearts of the Los Blancos faithful. Unfortunately, Manchester City missed out on their first Champions League title once again. Nonetheless, De Bruyne’s contributions warrant serious consideration for keeping him up and running in the race for the Ballon d’Or.

Karim Benzema had a spectacular season, to say the least. The front runner for winning the 2022 Ballon d’Or award, Benzema, has done it all this season. Winner of the La Liga and now helping lift Real Madrid their 14th Champions League title was not a feat to be ignored. He scored back-to-back hat tricks in the Champions League against PSG and Chelsea. Bought back Real Madrid numerous times from the brink of losses and he is also soon expected to be named the La Liga Player of the Year. Moving on to the national team performance, Benzema stood out as one of the key men for the French national team. There remains minimal doubt as to who might be winning the award this year, with 27 goals in the La Liga and 12 goals in the Champions League, Karim Benzema sure is poised to finally get his hand on the prestigious Ballon d’Or.