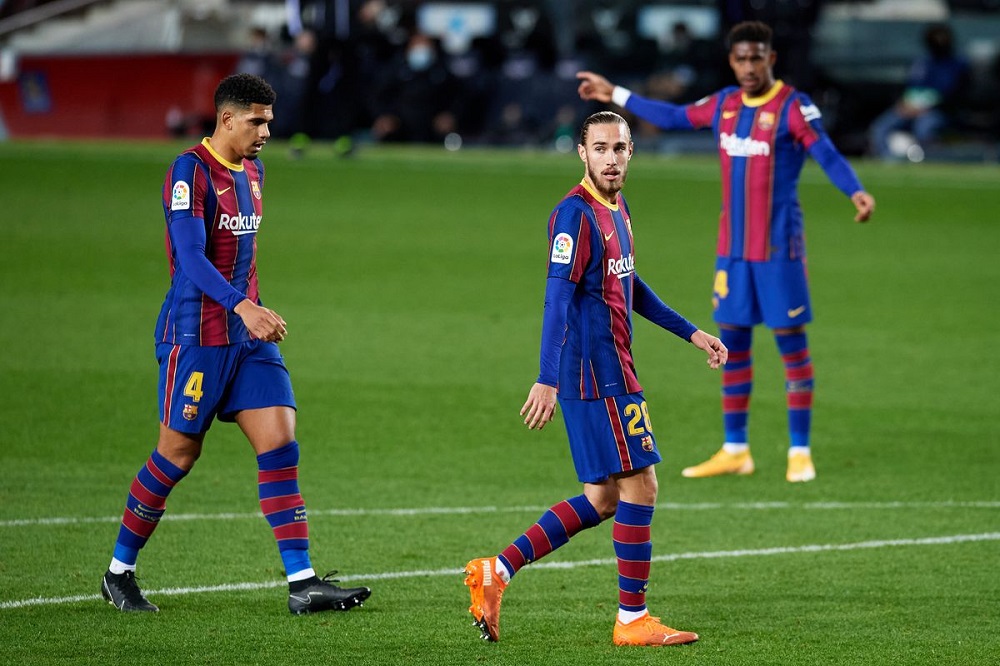 Barcelona will be up against Huesca in their next match and here's how they might line up.

Tomorrow i.e. on 3rd January, Barcelona will be locking heads with Huesca in their 16th fixture. The Catalan giants will be going up against the bottom-most team. Huesca is currently in the 20th position with 12 points as they’ve only managed to win 1 match and draw 9. They have lost 6 out of their 16 matches and consequently, they are sitting at the bottom of the points table. Barcelona, on the other hand, is in the 6th position as they’ve won 7 matches and drawn 4. Apart from that, they have lost 4 matches and hence are 10 points behind the table-toppers i.e. Atletico Madrid. So, it is definitely going to be an interesting and important match for both the teams.

This match is going to be an important one for both the teams as they will be looking forward to get the 3 points from a victory. Barcelona will be wanting to climb up to the Top 5 with a win in this match. On the contrary, Huesca will be looking ahead to get out of the relegation zone. The last time Huesca and Barcelona met in April 2019 and the match ended in a draw. However, at that time Messi was not a part of the squad. So, that’ll be a huge point of difference in tomorrow’s clash because the Argentine is now fit to participate and in the squad.

It will be the first match for both the teams of the year 2021. Barcelona fans will be hoping to start the year with a win as they have had an extremely unpleasant year. So, they’ll be expecting this year to be better than the previous one after going through so much. Huesca will also be looking forward to do the same, or else, they’ll be relegated once again. Anyhow, now let us have a look at the possible playing 11 for Barcelona’s clash tomorrow with Huesca.

The following players will be starting for Barcelona tomorrow most probably. The reason for Griezmann’s absence is that now Dembele’s fit and based on his previous performance, Koeman might give the Frenchman a break from starting once again. Dembele, on the other hand, performed brilliantly in the previous match and seems completely fit for the fixture tomorrow. On the other hand, Coutinho will be missing games for Barcelona for about 3 months now as he has been operated on recently. Anyhow, the Catalans will give their best tomorrow to climb up the points table. It will be interesting to see how the Blaugranas perform tomorrow as it decides whether they can still compete for the 2020/21 La Liga title or not.