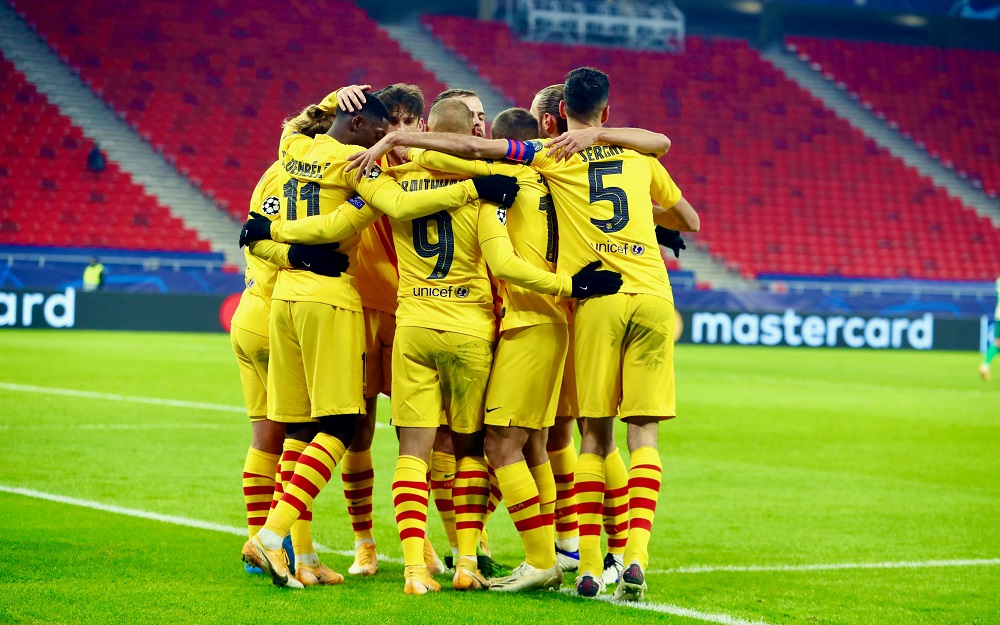 Barcelona thrashed Ferencvaros by a score of 3-0 to maintain their reign as the table toppers of Group G.

The UEFA Champions League returned with its second-last fixture of the group stage 2 days ago. As a result, we got to see some really interesting games. Anyhow, it was time for yet another thrilling match as Barcelona was all set to take on Ferencvaros. The Catalans had been in an amazing form in the UEFA Champions League this season as they had won all of their matches. They had won 4/4 of their matches and were sitting at the top of the points table in Group G. Consequently, it was time for matchday 5 for them as they traveled to Budapest to lock heads with the home side i.e. Ferencvaros. A win could help the Blaugranas maintain their lead at the top whereas Ferencvaros could secure their chances of at least playing in the UEFA Europa League.

The match began and Ferencvaros kicked off on the referee’s whistle. They were trying to keep possession of the ball but couldn’t handle the pressure from the Barcelona players. Soon enough, the Catalans were creating chances to score goals. In fact, within 14 minutes, the visitors got their first goal of the match. It was a brilliant play from Dembele to Alba who further kept in a cross for Griezmann. The latter scored a beautiful goal as he nutmegged the goalkeeper and helped the Blaugranas take an early lead. However, that was not it and they kept attacking as they were looking for more goals.

Consequently, in the 20th minute, Braithwaite scored another goal for Barcelona. Dembele dashed down the left flank with the ball after dribbling from a Ferencvaros defender. Finally, he kept in a cross and Braithwaite was able to reach that and put it into the back of the net. It was an excellent goal as he doubled the lead for his side. Just 8 minutes later, Barcelona scored another goal as Dembele converted a spot-kick. Braithwaite won the Catalans a penalty after he was taken down inside the box. As a result, the referee awarded Barcelona with a penalty and Ousmane Dembele made no mistake in converting it. He sent the goalkeeper the wrong way to smash the ball into the left side of the net as he helped his team triple their lead. Even then the Catalans did not stop attacking and were looking hungry for more goals. However, the first half ended with a score of 3-0 in Barcelona’s favor.

The second half kicked off and Barcelona was desperately looking for more goals. They were creating quick attacks with fast passes and excellent game skills. However, unlucky for them, they weren’t able to score any goals in the second half. They created some really good chances but couldn’t use those to their advantage. On the other hand, Ferencvaros was also playing good but they were ousted by the Barcelona goalkeeper Neto.

As a result, the game ended with a score of 3-0 in the Catalans’ favor. They had managed to win yet another match in the Champions League group stage. They have now secured 5 wins in their last 5 matches and will be looking forward to keep their streak alive. Barcelona is the only team to have won all 5 matches this season in the group stage. Anyhow, their final or the last game of the group stage will be interesting as they will be taking on Juventus next week. Previously, the Catalans defeated Juventus as visitors by a score of 2-0. However, this time the match is going to be thrilling. The specialty about this match is that Ronaldo will be playing this time and we’ll get to see Messi and Ronaldo sharing the pitch once again. 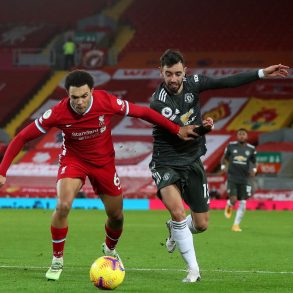