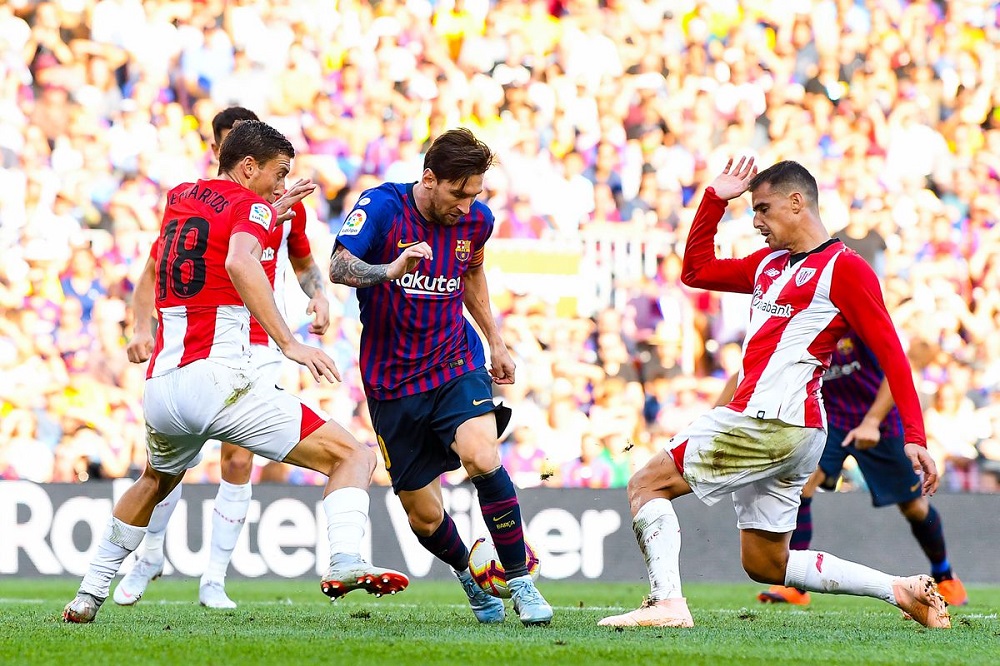 Barcelona will be facing Athletic Club of Bilbao tonight and here's all you need to know.

It is definitely going to be a thrilling match as with a win in this match, Barcelona can climb up to the Top 3. Consequently, the Athletic Club of Bilbao will also have a chance to move up to the Top 7. So, they will both put up a tough fight for the 3 points from this game. The last time when Atheltic Club of Bilbao faced Barcelona was in February 2020. It was during the Copa del Rey Round of 32. The Catalans lost to the Bilbao based club by a score of 1-0. It was a shameful defeat for Barcelona after a late own goal from Sergio Busquets. However, this time the Blaugranas will do everything in their power to win the match.

In their opening match of the calendar year, Barcelona defeated Huesca with a brilliant goal from De Jong. On the other hand, Atheltic Club also won their first match of 2021 against Elche after a great goal from Iker Muniain. So, both the clubs will be looking to continue their winning streak against each other and move up the points table. As a result, neither of them will be looking forward to settle for a draw. However, it is not going to be so easy for them. Anyhow, let us have a look at how Barcelona might lineup for their fixture against Athletic Club of Bilbao.

It seems like the lineup for today’s match might be similar to the one from the previous match against Huesca. However, Griezmann might get a chance instead of Braithwaite. The Danish striker couldn’t give his best performance against Huesca. As a result, Koeman might give the Frenchman an opportunity to prove himself. So, this seems like an interesting lineup for Barcelona’s game against the Atheltic Club of Bilbao.

The game will be aired on various online platforms and TV channels.