Barcelona vs Granada: Predicted Lineup, Where To Watch?- EXCLUSIVE DETAILS 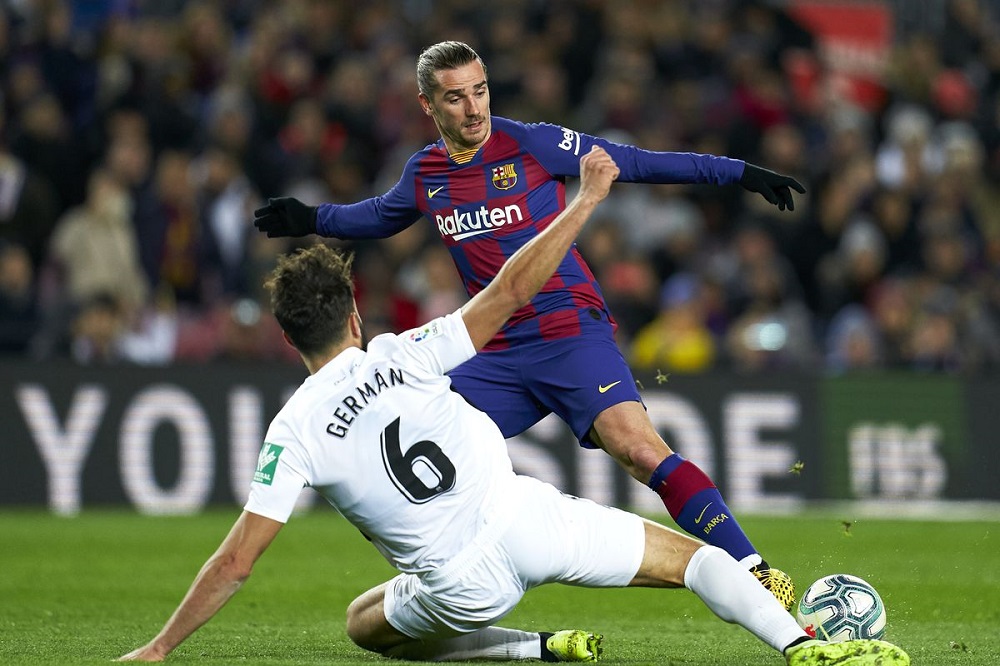 Barcelona will be facing Granada in their fixture today and here's all you need to know.

Barcelona will be going up against Granada today in their 18th match of this season. They will be looking forward to win the match and go back to the Top 3 after a win in this fixture. They are currently in the 4th position as they’ve won 9 matches, drawn 4, and lost 4. On the other hand, Granada will do everything in their power to climb up to the 6th position. They have currently won 7 matches, drawn 3, and lost 6 till now. So, both the teams are desperately looking for a win and neither of them will settle for a draw. Consequently, it is going to be a really interesting game.

Barcelona won their last game against the Athletic Club of Bilbao in a really tight match. They won with a scoreline of 3-2 but the Catalan giants dominated the game completely as they got 9 shots on target out of their 13. Messi hit the post twice and was unfortunate that he couldn’t complete his hattrick after a beautiful brace. So, it will be really good for them to go into this game with a winning mindset. On the other hand, Granada lost their last game of the league against Eibar by a score of 2-0. So, Barcelona might have an edge over Granada in this matter.

The last time Barcelona faced Granada in the league was in September 2019. At that time, Granada defeated the Blaugranas by a score of 2-0 at their home. Ramon Azeez and Alvaro Vadillo got their name on the scoresheet. However, at that time Messi didn’t start the game but later came on as a substitute at the beginning of the second half. Consequently, Ronald Koeman might not take the risk to lose or draw this game because it would definitely throw Barcelona away from the competition for the league title. As a result, it will be exciting to see how the manager lines up for Barcelona’s game against Granada.

It is quite possible that Koeman might give Mingueza a chance as their game against Granada seems an easy one. Also, he might want to give Lenglet some rest as there are some really important matches coming up. Some of them are the semi-final against Real Sociedad for the Supercopa de Espana and the Round of 32 of the Copa del Rey against Cornella. Some of the other players from the B team might also get a chance in this match. So, it’ll be interesting to see how the former Dutch manager lines up for this match. Both the teams will look forward to rise up the ranks on the points table. Anyhow to watch the match, you can tune in on the below channels/links.

The game will be aired on various TV channels and online platforms.