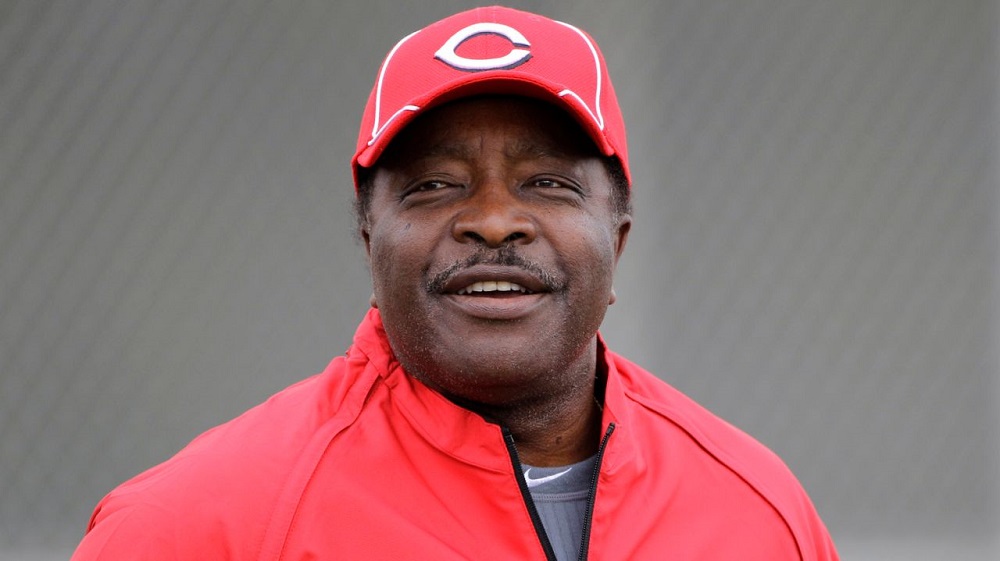 On 10th October, 2020, Joe Leonard Morgan, the star of Cincinnati Reds passed away. Family members confirmed the news to the media. The cause of his death is still unknown but many say that he has been showing symptoms of Myelodysplastic syndrome. The syndrome is a group of cancer cells where the blood cells tend to get mature but the bone marrow does not. It is also called a Preleukemia stage. The disease is difficult to be detected and shows symptoms as time goes by.

Alongside all of Major League Baseball, the Astros mourn the loss of Joe Morgan. pic.twitter.com/BdyKbVCNw8

Frequent infections, breathing trouble, tiredness, and ears bleeding are the symptoms of the disease. If not treated at an early stage, it can lead to bone cancer and eventually ending the life with Leukemia. The baseball community has lost many legends and young talents this year. It has only been a few weeks since Lou Brock, Bob Gibson, Whitey Ford, and Tom Seaver passed away. For many baseball fans and current players, these were the stars who taught them the game and made them fall in love with it.

How did Joe’s friends react to the news of his demise?

Johnny Bench, his former team member found the news hard to digest. He stated that Joe was one of the best. Not only did he excel at his position, but could also play many other positions with the same excellence and enthusiasm. All these players used to meet each other during the Hall of Fame events but now there will be no get together but only emptiness. The year has truly been a bad one for baseball taking away many talents. Morgan and Bench were best friends and around 2 months ago, Morgan had spoken about his health issues telling Bench that he has been undergoing daily tests.

Who was Joe Morgan?

Born on 19th September 1943 in Texas, Morgan was the oldest of the six children. He started playing baseball since his childhood. During high school, he was the best player but was not signed by any team as he was small in size. After college, Houston Colt .45s signed him. He was nicknamed as “Little Joe”. From 1963 to 1971, he played for Houston but was then traded to Cincinnati Reds. He was at his peak with the Reds winning 2 World Series Championship. He also won the title of National League Most Valuable Player in 1975 and 1976 and is said to be the greatest second baseman of all time.

Later on, in 1990, he was inducted to the Baseball Hall of Fame. After his retirement, he went on to become a broadcaster for ESPN and the Reds. In 2010, Morgan returned to the Reds taking the position of an advisor to baseball operations. Morgan married Theresa Behymer and has twins. In 2015, he was first diagnosed with the syndrome and received a bone marrow transplant from his daughter but unfortunately, he passed away after 5 years.