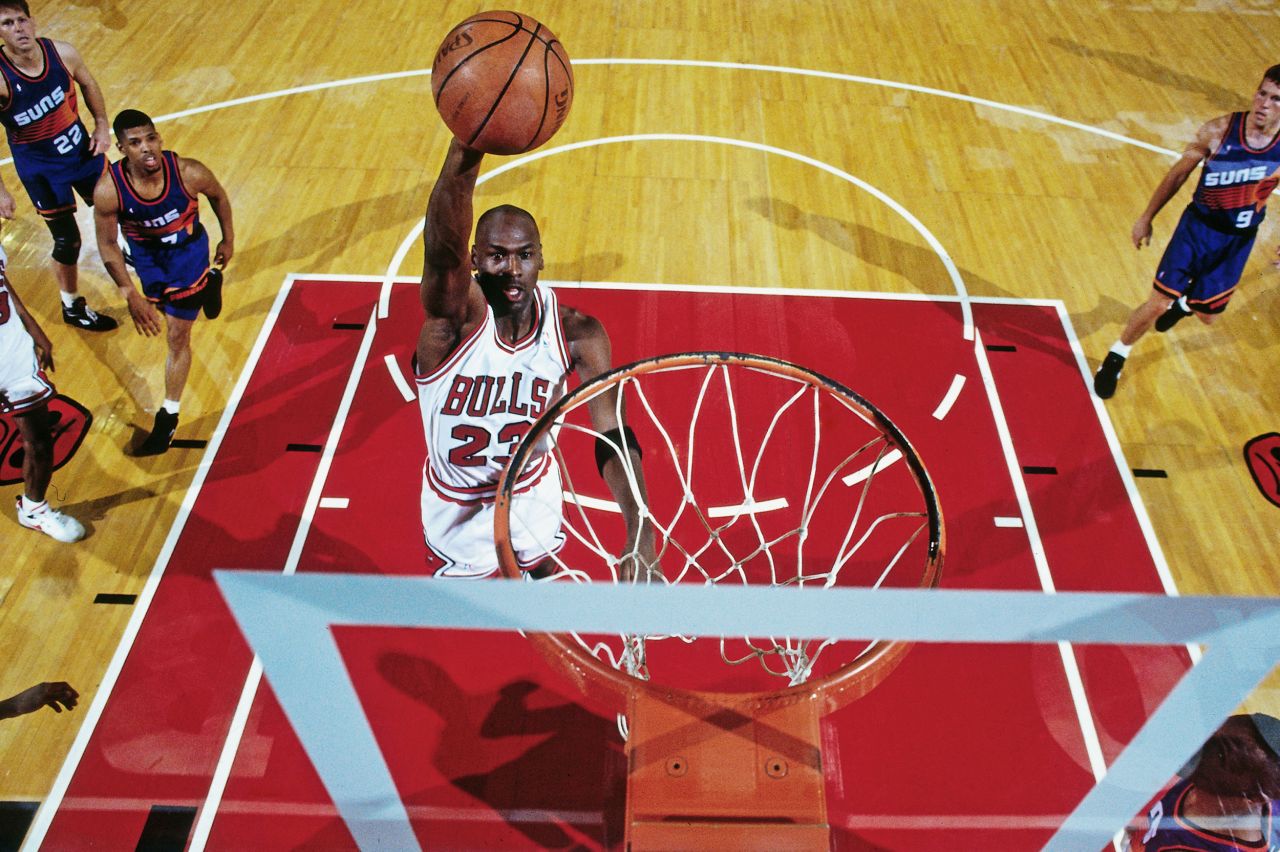 The National Basketball Association (NBA) has seen some of the most prominent basketball players ever grace the court. These players have made history in numerous ways, from setting records to winning championships. One of the most impressive records a player can achieve is to score the most points in a single game. Here are the ten players who have achieved this feat and set the benchmark for future generations.

The man who tops the list is none other than legendary center Wilt Chamberlain. On March 2, 1962, Chamberlain scored a whopping 100 points in a 169-147 victory against the New York Knicks. This record has stood the test of time and is considered one of the greatest single-game performances in NBA history.

The late great Kobe Bryant was one of the greatest players of all time. On January 22, 2006, Bryant scored an astonishing 81 points in a 122-104 win over the Toronto Raptors. This is the second-most points any player has ever scored in an NBA game and is a testament to Bryant’s greatness.

Elgin Baylor is one of the most underrated players of all time. On November 15, 1960, Baylor scored a remarkable 71 points in a 123-108 win over the New York Knicks. This is the third-highest total any player has ever scored in a single game.

Michael Jordan is well known as one of the most popular and greatest basketball players of all time. On March 28, 1990, Jordan scored an impressive 69 points in a 117-113 win over the Cleveland Cavaliers.

Pete Maravich is one of the most innovative and entertaining players of all time. On February 25, 1977, Maravich scored a career-high 68 points in a 154-122 win over the New York Knicks. This is the seventh-most points any player has ever scored in a single game.

Rick Barry was one of the most prolific scorers of all time. On March 26, 1974, Barry scored an impressive 64 points in a 126-121 win over the Portland Trail Blazers.

Larry Bird is one of the most incredible players of all time. On March 12, 1985, Bird scored a remarkable 60 points in a 126-115 victory against the Atlanta Hawks.

LeBron James is widely considered one of the most remarkable players of all time. On March 3, 2014, James scored an impressive 60 points in a 124-107 win over the Charlotte Bobcats.

These ten players have achieved the unachievable by scoring the most points in a single game. They have set the bar extremely high for future generations and will be remembered as some of the most outstanding players to ever grace the court. The National Basketball Association (NBA) is one of the world’s most popular sports leagues, with fans from all over the globe. With its long and storied history, the NBA has seen some of the most iconic athletes in... 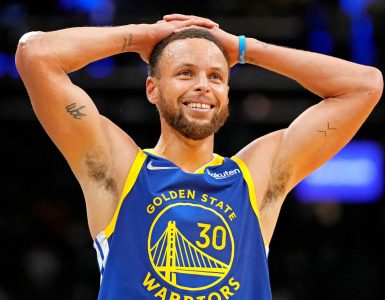 Steph Curry is one of the most popular and talented basketball players in the world today, and he has been a major contributor to the success of the Golden State Warriors for the past several seasons. Unfortunately...