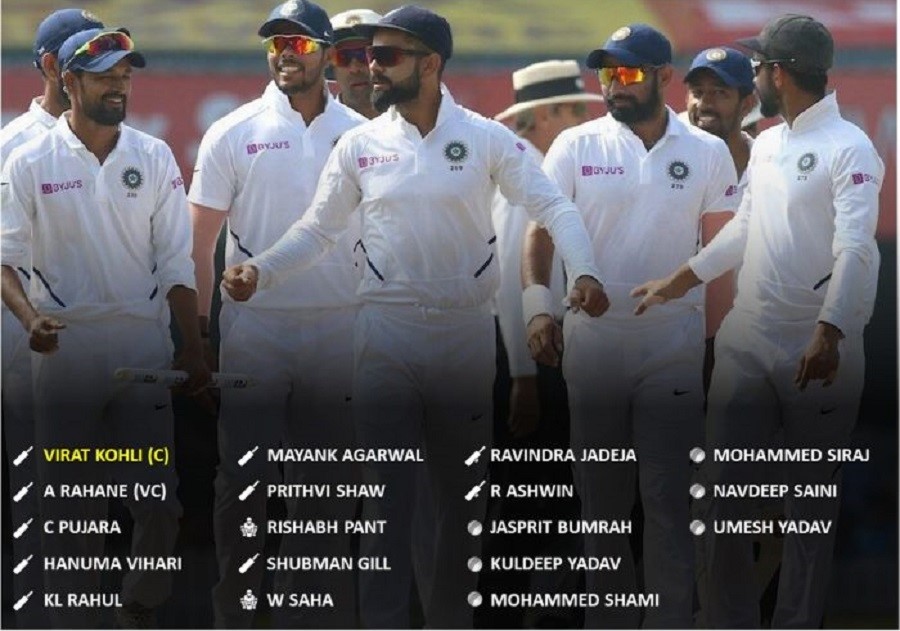 The England tour of India is all set to begin on 5th February with a Test Series between the two. Just now, India finished their tour of Australia and will now be returning home after a long quarantine period of two months in Australia. The Men in Blue lost the Dettol ODI Series but made an exhilarating comeback to win the Dettol T20I Series. In fact, after that, they went on to win the Vodafone Test Series too to retain their hold over the Border-Gavaskar Trophy. The Test Series between India and Australia is something that will be remembered for a long long time.

After a crushing defeat in the first Test match, India made a historic comeback to win the second Test match. Then, they played an extraordinary innings to draw the third Test match and finally win the series with another historic win in the fourth Test match. After losing many of their players owing to injuries and their skipper Virat Kohli going home on paternal leave, the young squad led by Ajinkya Rahane showed great composure and sportsman spirit. They broke Australia’s unbeaten 33-year streak at the Gabba to lift the Border-Gavaskar Trophy once again. Anyhow, let us see when the Men in Blue will be returning to action once again.

The England tour of India is going to start on 5th February with a Test Series. This test series is really important for both the teams as it will decide their spot in the ICC World Test Championship final. Consequently, both the teams will give their best to win this series and seal their spot in the finals. After the Test Series, India will also be hosting England for a 5-match T20 Series and a 3-match ODI Series. So, this is a piece of great news for the fans of cricket all around the world. Anyhow, since there are only 15 days remaining for the tour to begin, the BCCI decided to announce the squad for the first two Test matches. So, let us have a look at the players selected.

NEWS – The All-India Senior Selection Committee met on Tuesday to pick the squad for the first two Test matches to be played at Chennai against England.#INDvENG

Apart from these players, the management has also decided to keep a few players on standby in case there is some issue. Also, there are a few bowlers that have been selected for bowling in the nets. So, here is a list of the players on standby and the net bowlers:

So, this is the 18-player squad that will be locking heads with England for the first two Test matches. It will be interesting to see how the teams fares in these matches. These matches will be deciding their ranking on the ICC World Test Championship points table. Below is the schedule for the first two Test matches that the teams will be playing:

The fans will get to see Hardik Pandya, Virat Kohli, Ishant Sharma, and KL Rahul return to action once again. However, Rahul will be coming into action from the second Test match. He is not fully fit currently, and the management is still working on his fitness and observing his progress. Anyhow, brace yourselves for these upcoming thrilling and exciting Test matches as the Men in Blue will be representing their country at their home now.