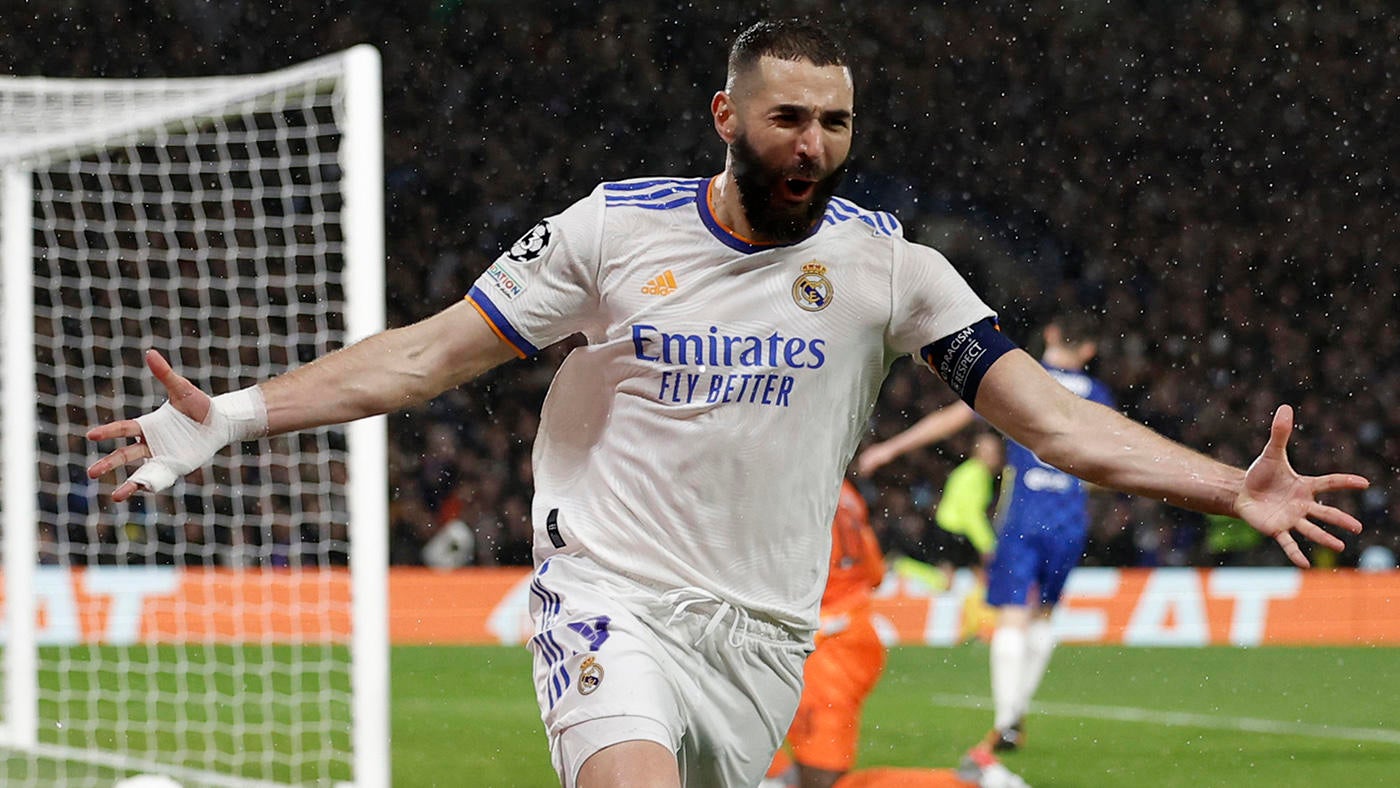 Maybe it was the instability at the hierarchy of the club, or maybe it was just Karim Benzema at his best, Chelsea seemingly had no answer for the talismanic French forward as he steamrolled through opposition single-handedly and dealt a massive blow for Chelsea to recover in the 2nd leg. In impeccable form, Karim Benzema shows no sign of stopping with back-to-back hat tricks in the Champions League.

With two headers after assists from Vinicius Jr and Luka Modric, Karim Benzema seemed like a man on a mission. He was able to head past the Chelsea goal in quick succession. However, Chelsea did manage to get a goal back when Kai Havertz managed to put one past Real Madrid goalkeeper Thibaut Courtois after latching onto a cross from Jorginho in the 40th minute.

🏆 POV: Running out of space for all these MVP trophies. pic.twitter.com/nIEpiw58SW

However, Benzema had other plans when he went on to grab his 3rd goal of the evening in the 46th minute after capitalizing on an error by the Chelsea shot-stopper, Eduoard Mendy. A loose pass by Mendy back to Antonio Rudiger left both of them in no man’s land, only for Karim Benzema to come sweeping in to complete his treble. With this hat trick, Benzema took his season’s tally to 37 goals in 36 games throughout all competitions.

The struggles of Chelsea were plain to see as Real Madrid dominated the game tactically. Additionally, Carlo Ancelotti of Real Madrid claimed he was able to outmaneuver Thomas Tuchel’s side by deploying Federico Valverde on the wings to tighten up the left wing of Chelsea. This move was able to restrict Cesar Azpilicueta of Chelsea, with Valverde working in tandem with the positioning of Azpilicueta.

All to play for in the 2nd Leg

An entertaining game, to say the least, it was a showcase of strikers. With Benzema leading the charge of Real Madrid and Kai Havertz getting one back for the team. However, expensive signings like Romelu Lukaku missed a precious chance. He had a clear header off Azpilicueta’s cross, but he put it past the Real goal. Further, Timo Werner was not deemed good enough to even be bought on as a substitute. It is a known fact that the struggles of Chelsea off the pitch are filled with turmoil. Nonetheless, Thomas Tuchel’s side will look to bounce back in the 2nd leg when they face Real Madrid away from home in the prestigious Santiago Bernabéu stadium.

With the away rule advantage, Chelsea might be able to pull back a miraculous victory. However, they would first need a strategy to overcome the one-man army, namely Karim Benzema. Real Madrid will host Chelsea on the 13th of April, 2022, for the enticing 2nd leg. 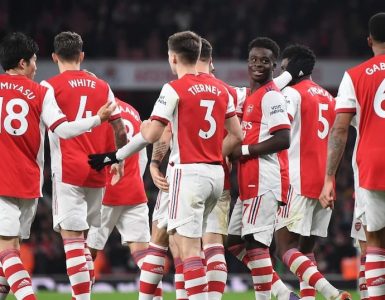 Looks like Arsenal is among the top clubs going tough in this summer’s transfer market. The technical director of the transfers, Edu is not looking to hold back on signing new players. Good thing is that Arsenal... 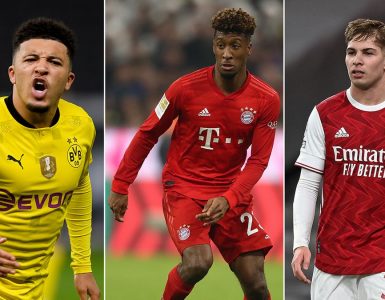 A lot is happening in the Football Transfers market, and big news has started coming in. Many rumors, speculations, and confirmations are in hand to discuss. Raphinha, Salah, Jesus, Ronaldo, De Legit, and many other...