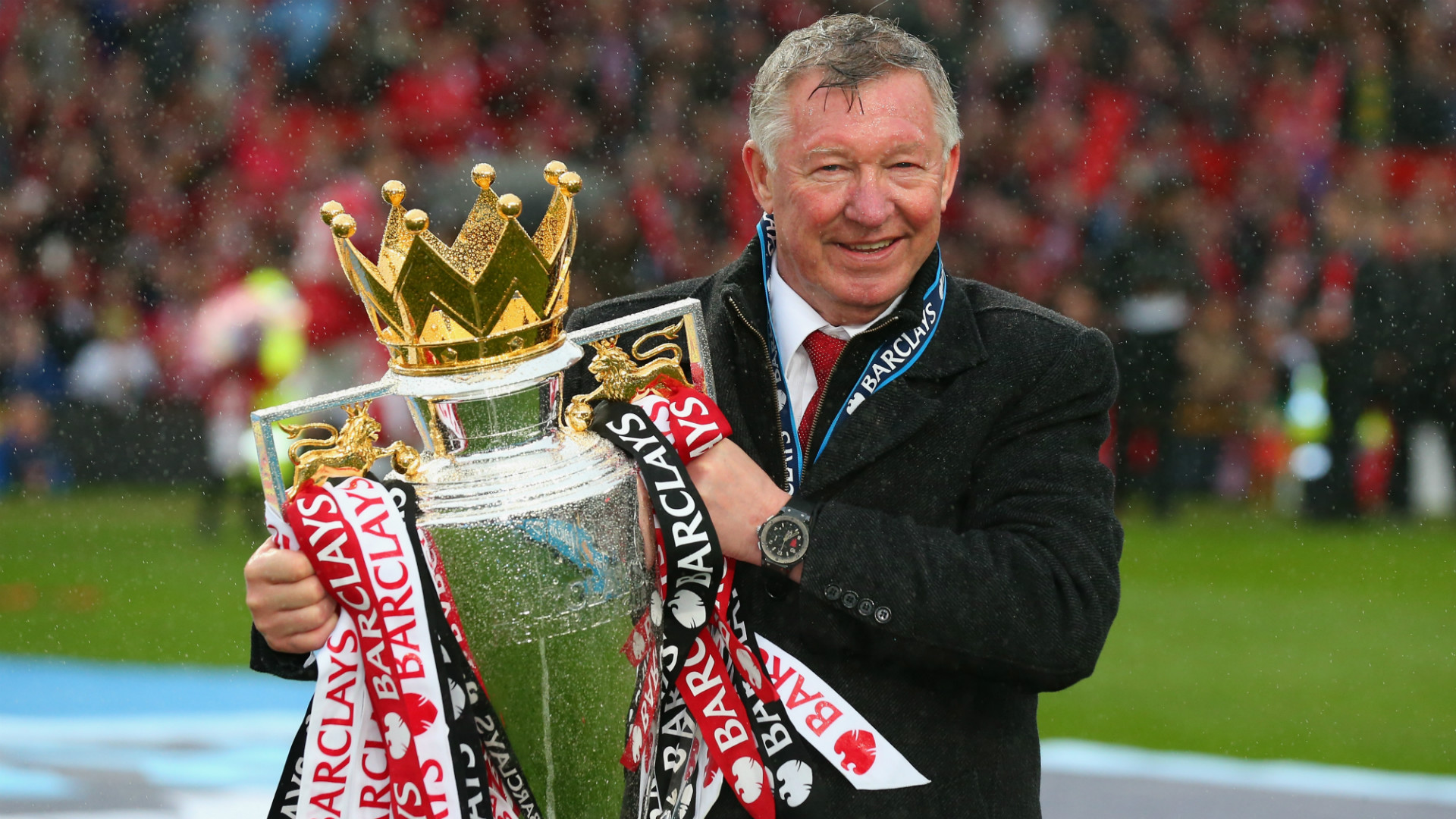 Best Football Managers is a big debate. Though there can be many opinions on the topic, there have to be certain factors that all of us can agree upon. When we decide who are the best managers in the world, what do we notice? The success ratio? Trophies with a club or a number of clubs, or how they improved a team that needed a lot of improvement, and much more. Other than that, we can describe the character of the manager or the passion he has for the game. His strategies and how he trains his players and takes good care of them are also factors that make up a great manager. ‘Little little things that fill up the gap.’

We won’t go back a hundred years because many won’t be familiar with the names or don’t know at all. So let’s just focus on the modern era, the last 20 years, to see who fits the list. Across the top leagues, all teams, whether big or small, should be taken into consideration. There are managers who achieved a lot even with small clubs. This article is a ‘special one‘, and this is something not a lot of people write about or discuss. Usually, we are indulged in the games or the players, and we often forget about the managers, whose job is a high-risk one. So let’s begin the list of football managers.

When it comes to the best football managers, for many, the answer is Sir Alex Ferguson. Probably he is the greatest and more so in British football. Starting with Aberdeen( the Scottish club), what he did for that club was unbelievable. With great desire and full passion, he just lifted the team, and what happened next is written in the history books with golden words. After his association with Aberdeen ended, a new long-term partnership with Manchester United made him into what he is known for today. Simply a magnificent and absolutely unbelievable relationship with the English guy. It became a home, away from home for the Scottish lad.

Sir Alex Ferguson became the manager of Manchester United in 1986. From there on, he served for another 26 non-stop years. He left the club on top of the ladder, and it came the team needed repairs. The famous ‘Class of 92’ is his contribution to the wonderful club. Players like Ryan Giggs, Paul Scholes, Gary Neville, Phil Neville, and David Beckham came out of this batch. Ferguson’s role in developing them into world-class players was huge. In his 26 years of service for the club, United won the premier league record 13 times. No team has been more dominant in the premier league era than them. In his later years as well, he provide one of the greatest players in the world. Rudd Van Nistelrooy was one such example. When Sir Alex bought Rooney at the age of just 18 from Everton, he left United as a legend. Last but not least, Cristiano Ronaldo, probably the greatest footballer ever, was signed by Ferguson when Cristiano was just 18. It was his spell in the United that made him the best in the world.

Who can forget the 1999 treble? When Manchester United scored two goals in the extra minutes to win the final against Bayern Munich to win the Champions League. These are the moments that define you as a manager. Charismatic, strong, and influential.

When Bayern Munich dominated the German league, came a manager names Jurgen Klopp from FSV Mainz to join Borussia Dortmund. His spell with Dortmund completely changed a lot of things in a very short period of time. Upon his arrival, there was a spark within the Dortmund team, and the results that followed were amazing. There was a new brand of fast, counter-attacking football never seen before. It felt like players have played with each other for months. Furthermore, the team started defeating Bayern Munich. Under Klopp, Borussia Dortmund won the Bundesliga back-to-back, something not seen for a very long time. He is the reason why Dortmund came back to being at the top.

Something similar he has managed to achieve with Liverpool now. Liverpool was not the side they used to be prior to Klopp’s joining. For the longest time, they suffered to win the league and even struggled to win any other cup. After Klopp’s arrival, things changed, it took time, but they changed. The club is now at such a level that after 5-6 years, they have achieved everything. They have a solid squad; they won the premier league after years, won the champions league, and are probably in the top 3 teams in the world. Full credit goes to Klopp for turning things around completely.

I know writers are supposed to be biased, but if there is a space for an exception, then for me, it is Jose Mourinho. He has done it all, been almost everywhere, and achieved it all. His love for the game of football is simply out of this world. You just cannot compare it to anyone. When Mourinho first started winning with Porto, winning the Champions League, people called it a fluke. He arrived at Chelsea and changed the game. In an era where Manchester United and Arsenal were dominating, he came out of nowhere with Chelsea and won the league two years in a row. Then we went to Italy, joined Inter Milan, and won everything that was possible. 2009/2010 was his treble season with Inter and knocking out some of the best teams in the competition.

Then he took up Real Madrid’s challenge. It was a tricky one because Barcelona had become too dominant at that time. At first, he lost, even miserably. Over a period of time, he learned the art to contain Barca and eventually start beating them. In the 2011/2012 season, Real Madrid, under Mourinho, won the La Liga after a gap of many years. His second stint with Chelsea was successful as well, winning the league. However, in the last few years, things have not gone the way he would have liked, but it is all a part of the process. What he has achieved till now is truly remarkable and hard to repeat.

These two definitely are a part of the list of the Best Football Managers. For many, they are their favorites. Carlo Ancelotti should be appreciated for his work done at different clubs. He has managed to achieve things that most managers have not. Pep, on the other hand, can show what a true masterclass is. How to win a league and how to make the game look attractive while dominating with the ball is what Pep teaches his team the best. Nobody is like him in this regard.