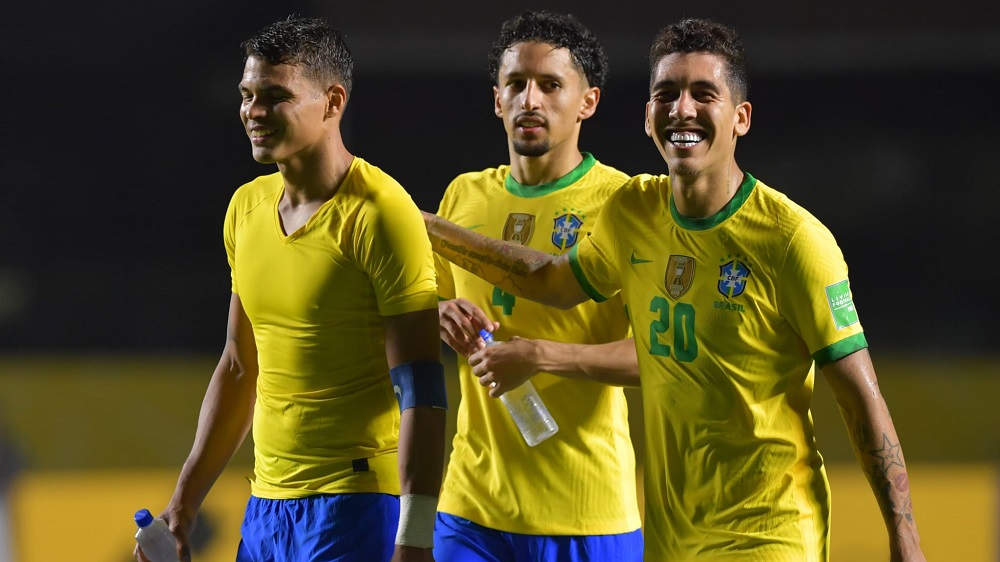 Firmino's (right) only goal of the game helped Brazil to defeat Venezuela in World Cup Qualifiers to make them table toppers once again.

The international break is here and so are the FIFA World Cup Qualifiers. The qualifiers began in early October as the players were given a call-up from their respective nations. After matchday 2, Brazil was at the top of the points table with 6 points tied with Argentina and with the highest goal difference i.e. of 7. However, with a draw on matchday 3, Argentina went above Brazil to become the table toppers. Anyhow, now Brazil had a chance in their 3rd match of the qualifiers as they were going up against Venezuela. It was the third match for both the teams. However, it was going to be tough for Venezuela to go up against the Copa America 2019 winners. Venezuela was at bottom of the table with 0 points. However, they did have one advantage as Brazil’s star players like Neymar, Coutinho, and Casemiro were out. 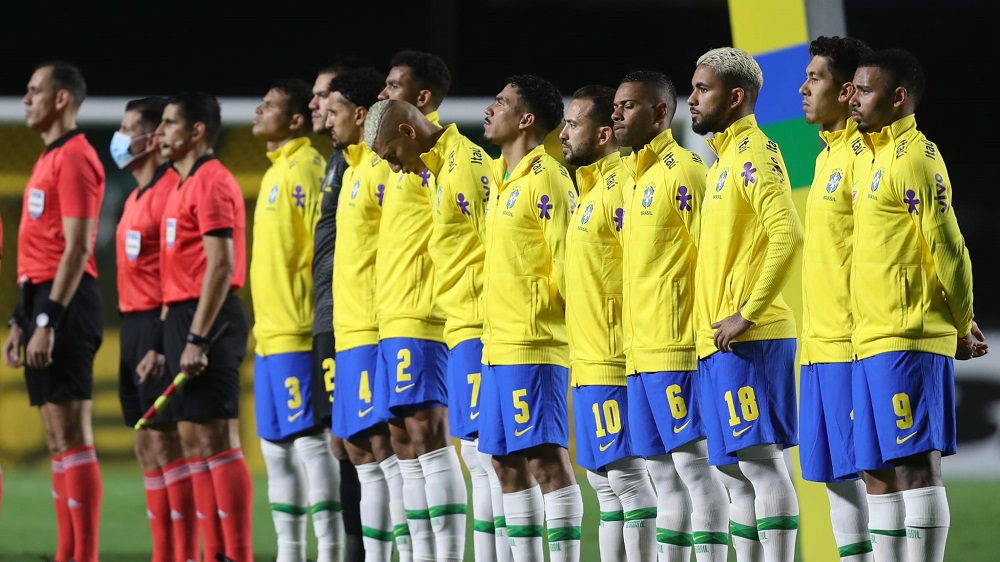 The match began on the referee’s whistle as Brazil kicked off. The Brazilians were playing full possession game as the ball barely seemed to be at the feet of Venezuela’s players. Soon, in the 7th minute, Brazil thought they had got the first goal of the game but the linesman ruled it out. Richarlison had scored a goal after the Venezuela goalkeeper made a save to deny R. Lodi’s shot. The ball went straight to Firmino who took a dummy after which Richarlison smashed the ball into the back of the net. However, the wait for a goal continued for Brazil as the referee indicated that Lodi was offside. As a result, the score was still 0-0.

Even after that, Brazil did not stop and was continuously applying pressure on Venezuela. As a result, in the 41st minute, the Brazilians again celebrated as they thought they had got a breakthrough. However, the referee canceled the goal as he indicated a foul by Richarlison in the buildup of the goal. With that, the score at halftime was 1-0. Brazil had created many chances but were not able to convert any of them. Venezuela, on the other hand, had been completely dominated and under pressure. They really needed to improve their game if they wanted to give some competition to the Copa America champions.

The second half began and now the Brazilian players were looking even more hungry for their first goal of the game. Venezuela continued to play under pressure and it seemed like they were not confident at all. Finally, in the 67 minute, Firmino scored the only goal of the game. It was a header assist from Allan as Firmino shot the ball into the back of the net after sending the goalkeeper the wrong way.

Just like that, Brazil won their consecutive third match of the FIFA World Cup Qualifiers. Now, they are again rested at the top of the points table as they are the only team to have 100% of their matches till now. On the other hand, Venezuela maintained their position i.e. the 9th place. Anyhow, both the teams will be now preparing for their next fixture as Brazil will be facing Uruguay whereas Venezuela will be up against Chile.