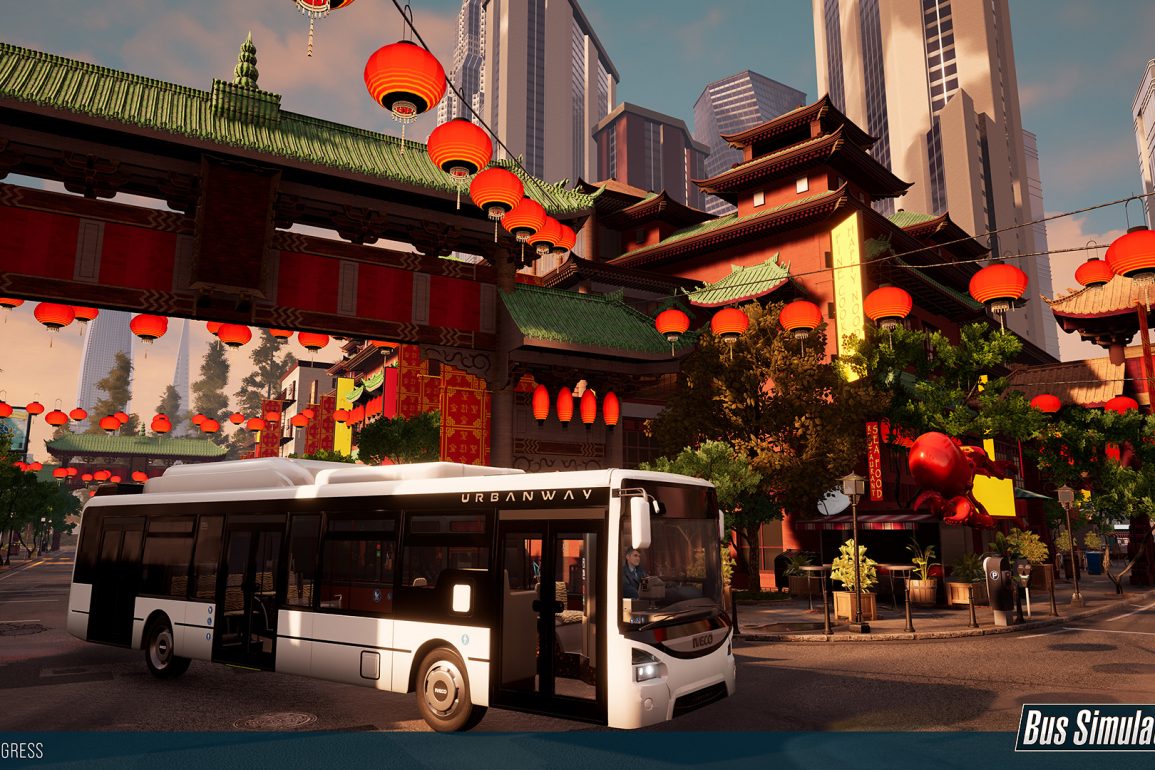 Today, in this article, we will be talking about the all-new game ‘Bus Simulator 21’ release date and details of this outstanding game. It is a vehicle simulation game. There will be two modes, which are the single-player mode and multi-player mode. Unreal Engine 4 is used to develop this game. It is the upcoming part of the series ‘Bus Simulator’.

In the game, there will no burden of the vehicle selection, as the player can choose any bus to drive. There will be no specified route. So, the player can also drive the bus to any road or any route. The schedule also will not be specified. Drive whenever the player wants. The player will enjoy the great driving experience in the game. That joy of the experience can’t compare with the previous games of this series. So, we can say that this game will be the best in the history of the series.

Welcome to #BusSimulator21, coming to PC and consoles in 2021! pic.twitter.com/GGPNE8nZ7g

On the map, there will be also Kerststadt and Sonnstein. There will be also new and interesting cities to explore such as the business park, the surrounding hilly countryside, a promenade, outlying districts, and industries. In the game, there will be also so many different levels and modes of play. Also, there will be dynamic weather changes and day-night-cycle, the player can also use the fast-forwarding time feature as well as fast travel in the game.

When is ‘Bus Simulator 21’ going to release?

We do not know the exact date but the game ‘Bus Simulator 21’ will be released in 2021. The developer and publishers of the game are StillaAlive Studios and Astragon Entertainment respectively. This game will release on three different platforms, which are Microsoft Windows, PlayStation 4, and Xbox One. An announcement trailer of this impressive game is released. Stay tuned for the next update.