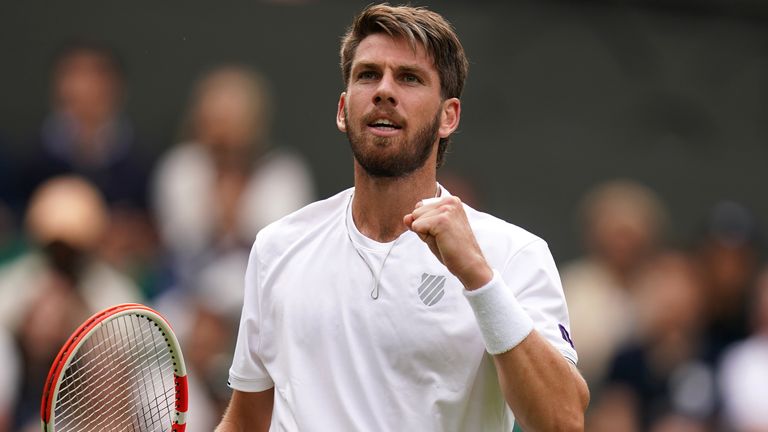 Cameron Norrie has made history in this year’s Wimbledon, reaching the semi-finals of a grand slam for the first time. He is also the only British player left in the tournament, and we all are aware of the expectations. He has made every British proud right now, and we wish he continues the same level of success. Even though the road to the semi-finals has been tough, credit must be given to only him for hanging in there, even in tough times. He always had the support of the home crowd and Norrie did not disappoint. Along his way, he defeated some great players, including D. Goffin in the quarte-finals. Things couldn’t be better for the 26-year-old Brit.

Now he faces his toughest challenge, probably his biggest so far. Novak Djokovic is his opponent in the semi-finals, who made a mind-boggling comeback in his last-eight match against Sinner. He was two sets down but managed to win the rest. Such types of comebacks and now a part of these great players. Norrie has to keep in mind, that no matter how comfortable the scoreline might look, he can never be complacent against such players. If Norrie wins it, he will create a history that we will be written down in the books forever. Cameron Norrie will have to leave everything on the court tomorrow to have any chance against #1.

Also Read: Nick Kyrgios Good And The Bad: Life, Career, And Net Worth

Born on 23 August 199, in Johannesburg, South Africa, Cameron Norrie is a British international tennis professional. His parents are microbiologists, in South Africa, before moving to Auckland, New Zealand when Norrie was only three. At the age of 16, he moved to his native England, where he picked up tennis more seriously. Soon, he became a name in the local professional circuit and turned pro in 2015. He is the #1 British player after Andy Murray had to leave the sport due to a horrific injury. In his career so far, Cameron has four titles to his name but never made any significant mark being the number one ranked British player. Maybe, the added pressure of being Andy Murray’s successor had an impact on his game. 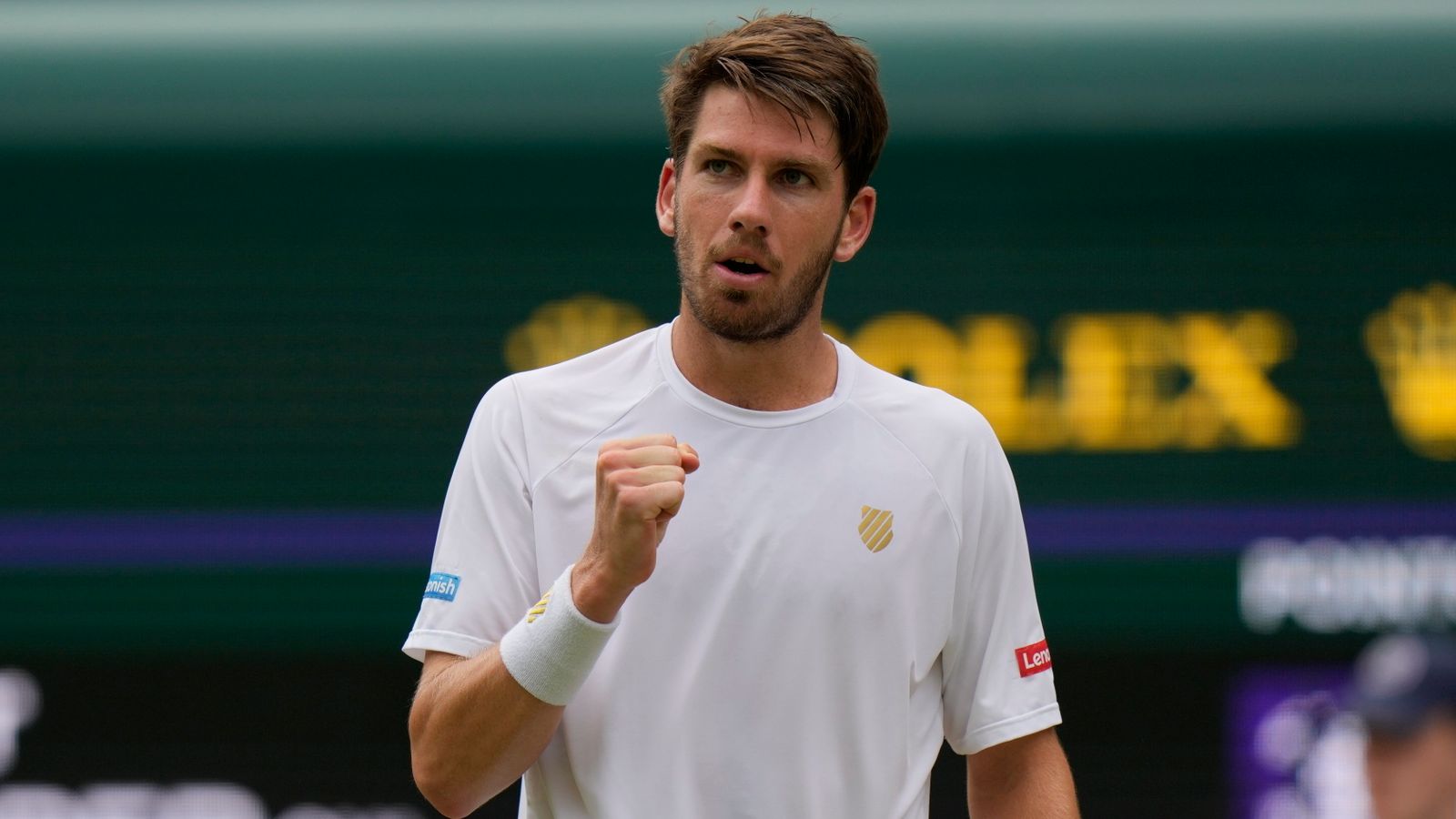 But it sure looks like he has found his game. His recent heroics at this year’s Wimbledon has made him reach the semi-finals for the first time in his career. He will be facing Novak Djokovic tomorrow, a dream that many tennis players wish to achieve. So far, Norrie has lived up to the expectations of the home crowd or maybe even surpassed them. Everyone bet their money on Andy or Emma to reach the final stages of the tournament and not Norrie. The way Cameron has performed calls for praises on all fronts. If he wins, the entire nation will erupt in happiness. It won’t be a small victory, against the number seed Novak Djokovic, who holds twenty grand slam titles.

What Are His Earnings And Net Worth? 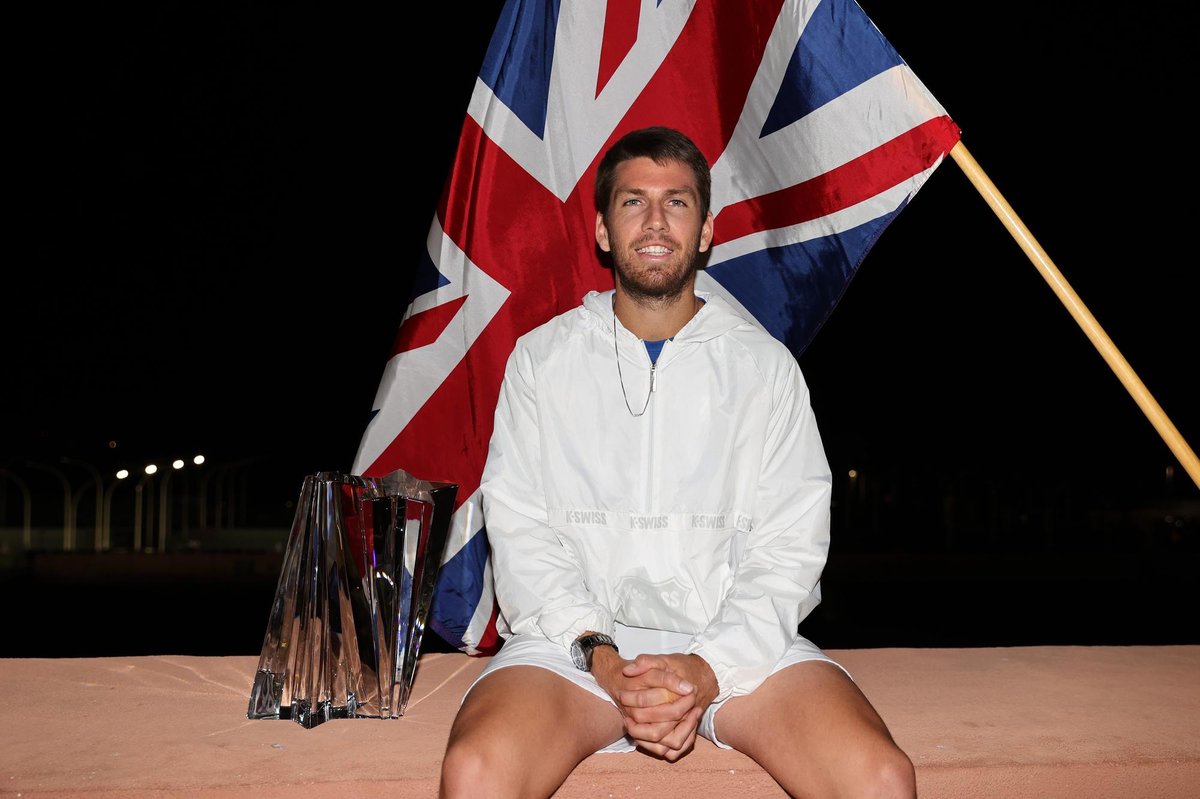 According to various sources, we all have come to a final conclusion that Cameron Norrie’s earnings as of 2022 are $254,201. A lot less compared to the big players but he is still growing. His net worth is estimated to be around $3 million as he earned close to $5 million from salary earnings.