Can Chennai Super Kings Still Qualify For The Playoffs Or Is Their Journey In IPL 2020 Over? 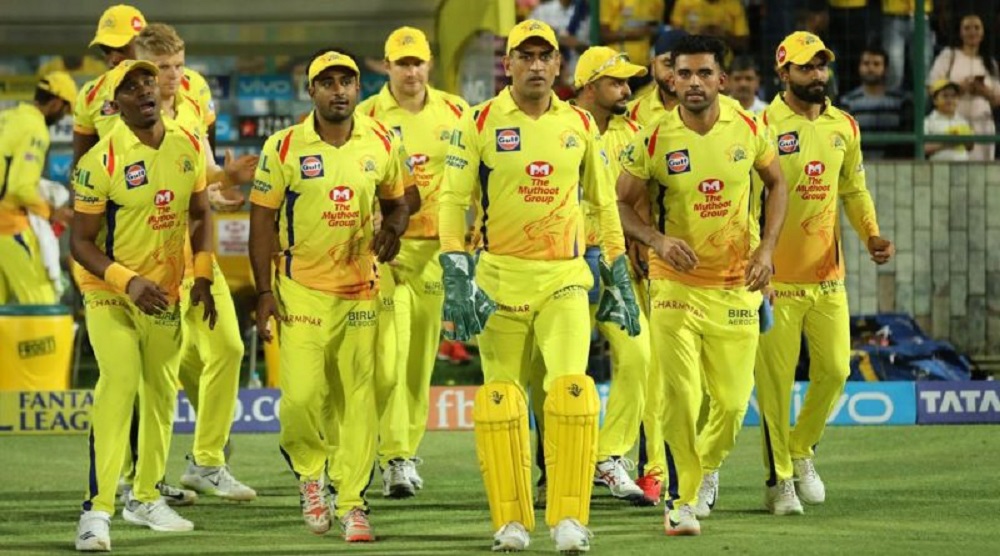 Chennai Super Kings, who are considered to be one of the most successful and best teams of the Indian Premier League are having their worst season this year. This is not the CSK we have been seeing for the past 12 years. CSK are known for grabbing their position in the playoffs as soon as possible by winning maximum points and being the table toppers. However, this year things are very much different for the team. They had to face many problems pre-season with multiple COVID-19 cases from the team and players like Suresh Raina and Harbhajan Singh stepping down from playing this season due to some personal reasons. Even Dwayne Bravo was not fit to play the initial matches for the team.

With all these disadvantages, they still managed to start their season with a win and that too against the defending champions Mumbai Indians. Unfortunately, that was one of the only few matches that Chennai have won this season. Chennai Super Kings has played a total of 10 matches. Out of those 10, they have managed to lose 7 and win only 3 matches. This is their worst performance till now and now it looks like they will not even make it to the playoffs this season. Now, this is a very big deal as they have always made it to the playoffs.

Can Chennai Super Kings still qualify for the playoffs?

Chennai won their first match of the season against Mumbai Indians. However, then they consecutively lost 3 matches against Rajasthan Royals, Delhi Capitals, and Sunrisers Hyderabad. Then, they won their next match against Kings XI Punjab after a great partnership from Shane Watson and Faf du Plessis. After that, they again lost 2 matches before winning their third game against Sunrisers Hyderabad. However, they once again lost 2 games against Delhi Capitals and Rajasthan Royals.

A look at the Points Table after Match 37 of #Dream11IPL pic.twitter.com/lHOAWzMdKV

The 2nd game against Rajasthan Royals really proved that Chennai has totally lost their form this season. CSK is right now at the last position in the points table. This is happening for the first time in the history of IPL. Even after such a disappointing performance from Chennai, there is still a very slight chance that they can make it to the playoffs. However, this can only happen if things go their way. This looks very tough as Chennai will now have to win all of their next 4 matches. Apart from this, they will also have to improve their net run-rate. Chennai fans can now only pray for things to go their way and leave the rest up to the players.