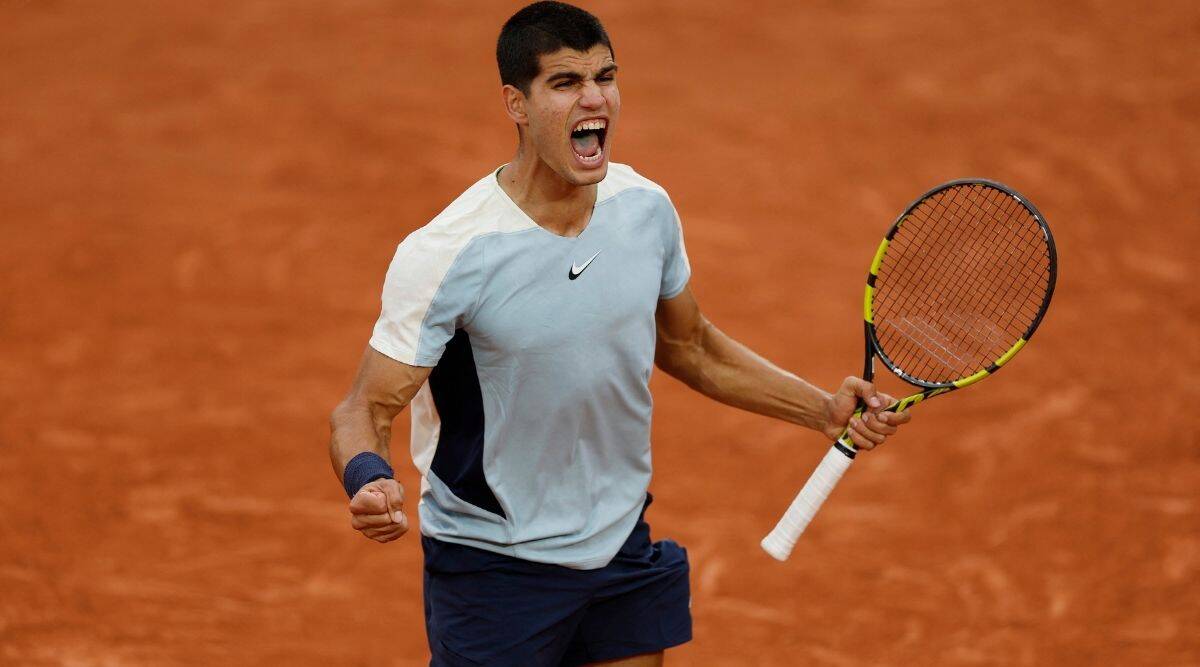 Carlos Alcaraz: The Sensation, Life, Earnings, And Net Worth

Carlos Alcaraz has been a sensation for a lot of months this year. His performances really garnered a lot of praise as he managed to defeat Novak and Rafa in the same clay-court season. This feat is hardly achieved by anyone, even the top players are not able to do so. Very rarely a time has come when this has happened. For the future of tennis, we hope this continues, as the young players have found it difficult. For almost 20 years, Roger Federer, Rafael Nadal, and Novak Djokovic have been dominating tennis. It has become almost impossible for any tennis player, young or old, to break through that. Many have tried, and the majority have failed. Even if they won, it was for a very short period.

But Carlos Alcaraz seems different. He has the same fire and hunger that Rafael Nadal shows. His athleticism is supreme, and at such a young age, he shows maturity in his game. He just turned 19 in May and has already won ATP 1000 Masters titles. According to Rafa, “The only thing that we can do is enjoy the career of an amazing player like Carlos. Will be better, even if it’s interesting, you stop comparing him to me,”. “If he’s able to win 25 Grand Slams, it’s going to be amazing for him and for our country, and I will be happy for him. But let him enjoy his personal career.” “Don’t put pressure, extra pressure, on him. Don’t ask me every time… I am super happy to have an amazing player like him in our country.”

Let us dive deep into the life, earnings, and net worth of Alcaraz.

Born on 5 May 2003, Carlos Alcaraz is undoubtedly THE TALENT of his generation. Born and raised in El Murcia, Spain, Carlos has always been drawn toward sports. From a very early age, he picked up a racket and started playing tennis. He turned pro in 2018 and, in such a short amount of time, has achieved so much in his career. The only thing left to start winning is grand slams. This is one thing he doesn’t have in his cabinet. So far, he has managed to reach the quarter-finals of a grand slam on two occasions. First time in the 2021 US Open and recently in the 2022 French Open. After having such an intense clay season and winning against Djokovic and Nadal, he was touted as the favorite to win the French Open.

Unfortunately, he lost to Alexander Zverev in the quarterfinals. Zverev played some outstanding tennis to match Alcaraz’s intensity and hard work. It was a terrific tennis match, and the crowd enjoyed it thoroughly. The eventual winner of the French Open was Nadal, on whom many people had their doubts. Currently, he is playing at the Wimbledon and has won his first-round match in an epic 5-set encounter.

According to various sources, Carlos Alcaraz’s net worth is reported to be around $2 million. He earns an annual salary of $1 million. This is as of 2022.

Hope to see Carlos’s career grows by leaps and bounds.

Also Read: Eden Hazard: How Good Is He? Life, Earnings, and Net Worth