Changes Team India Will Make For The 2nd Test At MCG 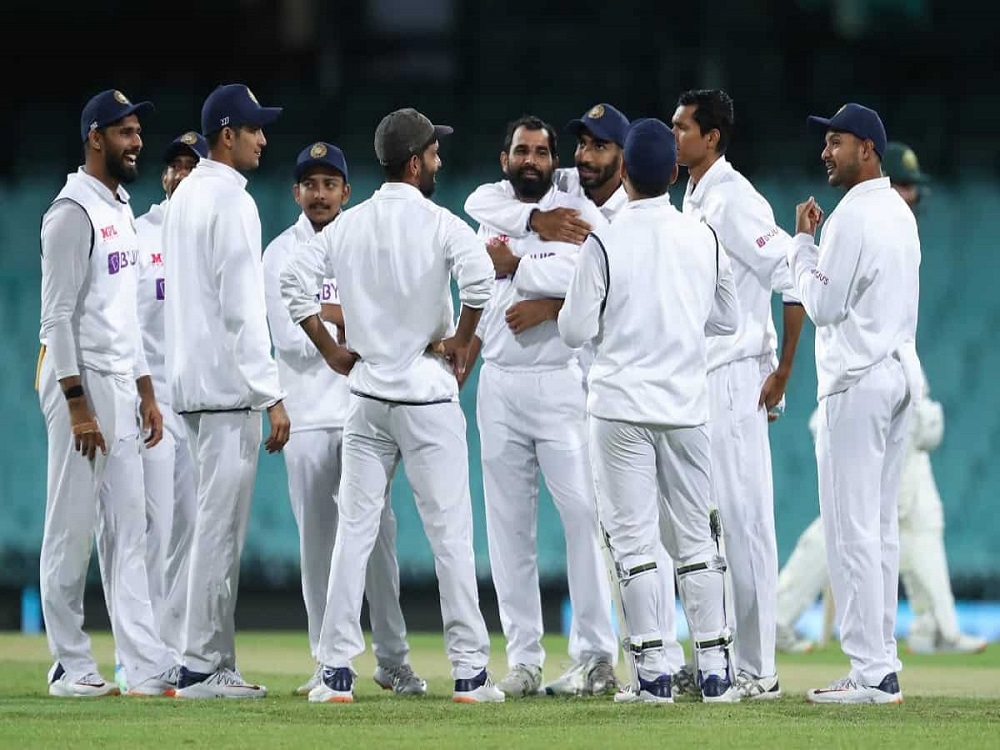 Team India will be making a few changes for the 2nd Test and here's all you need to know.

On 19th December, India suffered from one of the most humiliating defeats in their test match history. They got all-out at a total of just 36 runs in their second innings after taking a good 53-run lead from the first innings. They were outshined by the likes of Pat Cummins and Josh Hazlewood who took 4 and 5 wickets respectively. After this, Australia easily chased the 90 runs target that the Indian team had set. As a result, the 1st test match ended on 19 December i.e. just the third day after a drastic humiliation for the Indian cricket team. Anyhow, after this many questions were raised on the selection of the team and the players. So, the management and team have decided to make a few changes in the playing 11 for the next match.

Changes Team India will be making for the 2nd Test:

KL Rahul in for Virat Kohli:

The Indian skipper Virat Kohli has left for India as he asked for a paternity leave from the BCCI before the series started. As a result, KL Rahul will be replacing him in the playing 11 for the next match. Even though Cheteshwar Pujara was batting at no. 3rd instead of Kohli, there is still a huge void left in the Indian batting lineup after Kohli left. Consequently, the selection committee is relying upon KL Rahul to fill that void and put up a good performance.

Shubman Gill in for Prithvi Shaw:

Prithvi Shaw was given a chance in the 1st test match at the Adelaide Oval. However, he was unable to deliver with the bat as he got ducked in the first innings and scored just 4 runs before getting bowled once again in the second innings. Consequently, many questions were raised on his selection in the playing 11. He was also a part of the India A and India team in the 1st and 2nd 3-day practice match before the beginning of the Vodafone Test Series. However, he didn’t perform up to his caliber even there. As a result, people were furious why Shubman Gill who performed well in the practice match wasn’t selected over Shaw. Anyhow, it seems like now the management has decided to finally give Gill a chance.

Rishabh Pant in for Wriddhiman Saha:

Before the 2nd practice match began, it was clear that only one wicket-keeper from Wriddhiman Saha and Rishabh Pant will get a chance in the 1st test match. Despite his brilliant century in that match, Pant was not selected in the playing 11 for the day-night pink ball match at Adelaide Oval. Instead, skipper Kohli decided to give Saha a chance to prove himself. However, the 36-year old failed to perform much with the bat and only scored 9 runs in the first innings and 4 in the second. Apart from that, he dropped 2 catches which led to India losing the match. He did get an excellent run-out in the 2nd innings for Australia but it was too late. Therefore, it seems like Rishabh Pant might now get a chance in his place.

Ravindra Jadeja in for Hanuma Vihari:

In the Dettol ODI Series and Dettol T20 Series, we got to see some really great heroics from Ravindra Jadeja. He saved the matches single-handedly and along with Hardik Pandya quite a few times. However, in the first T20I, he suffered from a concussion and had to be dropped from the T20I Series. But, he recovered quickly and was then included in the Vodafone Test Series squad. He was kept in the substitutes for the first test match. Anyhow, he will now be replacing Hanuma Vihari who only scored 16 and 8 runs in the 2 innings that he played. Vihari had impressed everyone with his skills in the practice match but failed to deliver in the 1st test match. As a result, Ravindra Jadeja might be replacing him now in the 2nd test match at MCG.

Mohammed Siraj in for Mohammed Shami:

Mohammed Shami is undoubtedly India’s one of the best bowlers in today’s time. However, unfortunately during the 2nd innings of the 1st test match, Shami got injured while batting. He is supposed to have fractured his arm while batting. As a result, the Indian pacer has been ruled out from the remaining three test matches. Consequently, now India is looking at Mohammed Siraj to replace the experienced pacer. If Siraj plays in the upcoming match, it will be his debut for India in the test-format. However, his place in the playing 11 hasn’t been confirmed yet. It’ll be interesting to see whether the 26-year-old will be getting a chance or not.

These are the 5 changes that the management and the selection committee are looking forward to making in the upcoming 2nd test match. It will be interesting to see whether the following players will get a chance or not. The 2nd test match will be beginning on 26th December at the MCG (Melbourne Cricket Ground). So, let us know in the comments section whether these changes will help team India bounce back from their defeat in the first match or they’ll fall prey to the hosts once again.