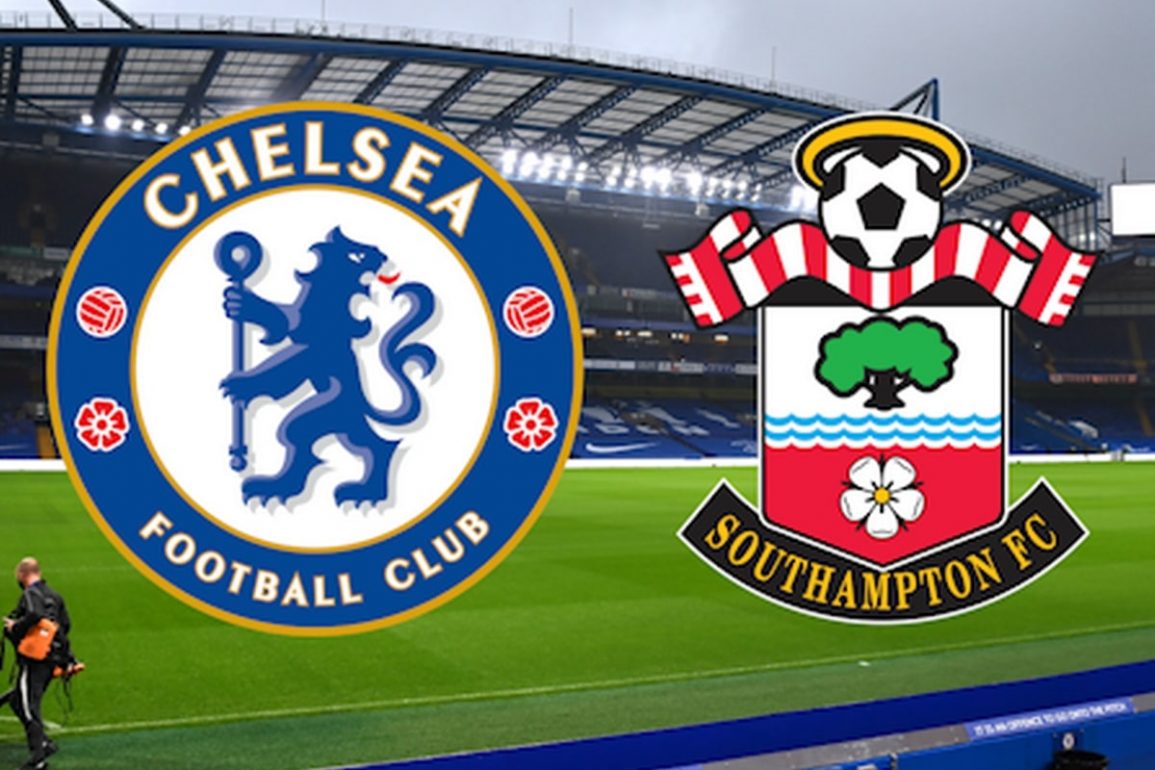 The following article is about the prediction of the match between Chelsea and Southampton. Every matchday of the English Premier League has the same level of excitement, which is over the roof. With matchday 6 just around the corner, we bring you all the details about matchday 7. Matchday 6 is getting ready with freshly brewed matches for fans all over the world. With several matches this weekend, the next weekend will have all the matches of matchday 7 broadcasted on the television.

To add to the excitement of several fans, Chelsea will face Southampton on matchday 7. Like any other match, the Chelsea fans will be waiting to celebrate another victory of their favorite team. While Southampton fans might be a bit disappointed but they have not lost hope. They are sure that their team will bounce back in the Premier League. This article will follow all the details regarding the match. We all are Premier League fans, so without delay, let us see the details about one of the exciting matches of matchday 7.

The match between Chelsea Vs Southampton will kick-off right at 7:30 P.M according to the Indian Standard Time. The fixture will take place on 2nd October 2021. The match will be broadcasted live on Star Sports HD and Star Sports Network. The match can be streamed on the Disney+Hotstar app. For international viewers, it will be broadcasted on NBC Sports Network and Chelsea TV, and for streaming, BT Sports is available. The match will be live from The Stamford Bridge Stadium, London. The tickets can be bought online.

Coming first to the home team, the squad of Chelsea Football Club is star-studded with high-profile players from each part of the world. Each player can change the flow of the match with their skills. After the end of matchday 5, Chelsea is at the top of the table with 13 points in five matches. They are not dependent on a single player. In their last match, Thiago Silva, N’Golo Kante, and Rudiger scored, and none of them are strikers. They are playing like true champions. Jorginho, Lukaku, Kai Havertz, and Mason Mount are all excellent players.

Chelsea Football Club will go up against Southampton Football Club in their home ground. A lot of expectations are surrounding this match. One team will look to be on the top of the table, while the other team will be trying to get off the relegation zone. Both the team has targets they need to fight for. It will be hard to predict a match. But I will go in Chelsea’s favor with a 4-0 win over Southampton. It may look like I am biased, but they hear me out first. Firstly, Chelsea will have a home-ground advantage which will be a huge boost to their spirit.

Secondly, they will look to continue their winning spree. Lastly, their whole squad is well-balanced. Southampton will try their level best and give competition to Chelsea but will succumb to the English giants. But we have to remember that this is football anything can happen. The team that creates more chances does not win, but the team that converts those chances. Do give your thoughts on the upcoming match and tell us who do you think will win?