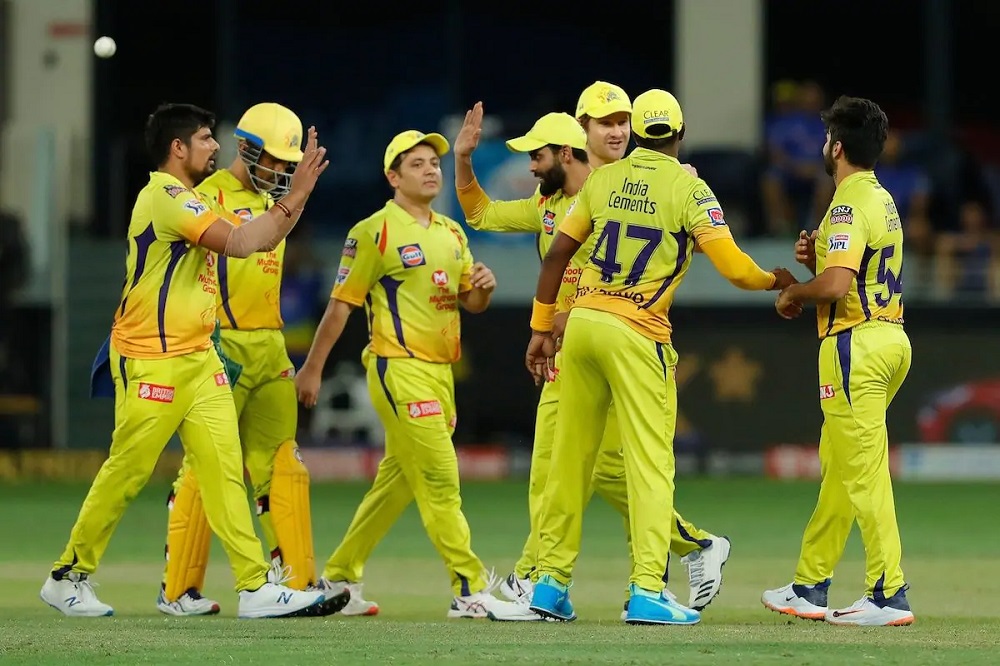 CSK defeat SRH to grab 3rd win of the tournament.

Chennai Super Kings is a team with many experienced players and that is what makes the team unbeatable. They are the second-most successful team in the Indian Premier League with 3 titles just behind Mumbai Indians (who have won 4 titles). CSK has qualified for the playoffs for each and every season till now. They have qualified for a total of 8 times and have won 3 titles. Playing against them is always tough for the opponent team but this season things were not going their way. Chennai Super Kings managed to lose 5 of their first 7 games.

They had lost to Rajasthan Royals, Delhi Capitals, Sunrisers Hyderabad, Kolkata Knight Riders, and Royal Challengers Bangalore. They started their season with a win against the defending champions Mumbai Indians and also defeated Kings XI Punjab in between. This is one of the worst seasons played by Chennai but the same thing had happened in 2010 where they lost 5 matches out of their first 7 matches but ended up winning the title that season. After the end of the first half of the tournament, it was time for their first match of the second half against Sunrisers Hyderabad. Let us see what happened in this great clash on 13th October.

An eye opening move, a game-changing run-out and a #CSK win. All-rounders @DJBravo47 & @CurranSM on the night that belonged to CSK.

Chennai won the toss and Dhoni opted to bat first. This was the first time this season that they were going to bat in the first innings. This time Dhoni had decided to make a change and send Sam Curran to open with Faf du Plessis. Chennai had to face a big shock when Du Plessis got ducked by Sandeep Sharma in the 3rd over itself. Shane Watson came in at 3 to bat next. However, Du Plessis’ dismissal did not affect Curran. He took good advantage of the powerplay and hit 31 runs in 21 balls before getting bowled by Sandeep Sharma. After that, Watson and Rayudu were set on the crease and had a good partnership. Dhoni came in after Rayudu’s dismissal and scored 21 in 13 balls. Bravo became the second person to get ducked for Chennai at the hands of Khaleel Ahmed this time.

Chennai ended up setting a target of 168 runs for Hyderabad to chase. It was a good score because the match was taking place in the Dubai International Cricket Stadium. It is not easy to score there as the ground is very big. In fact, Chennai is the only team this season that has chased a target above 160 in this stadium. Hyderabad was not able to chase this target as the CSK ballers put up a great performance where Sam Curran, Ravindra Jadeja, and Shardul Thakur each got one wicket whereas Karn Sharma and Dwayne Bravo each took 2 wickets. Hyderabad could only score 147 runs in 20 overs. This win was very important for Chennai and they have proved that they are still alive in the game as well as the tournament.