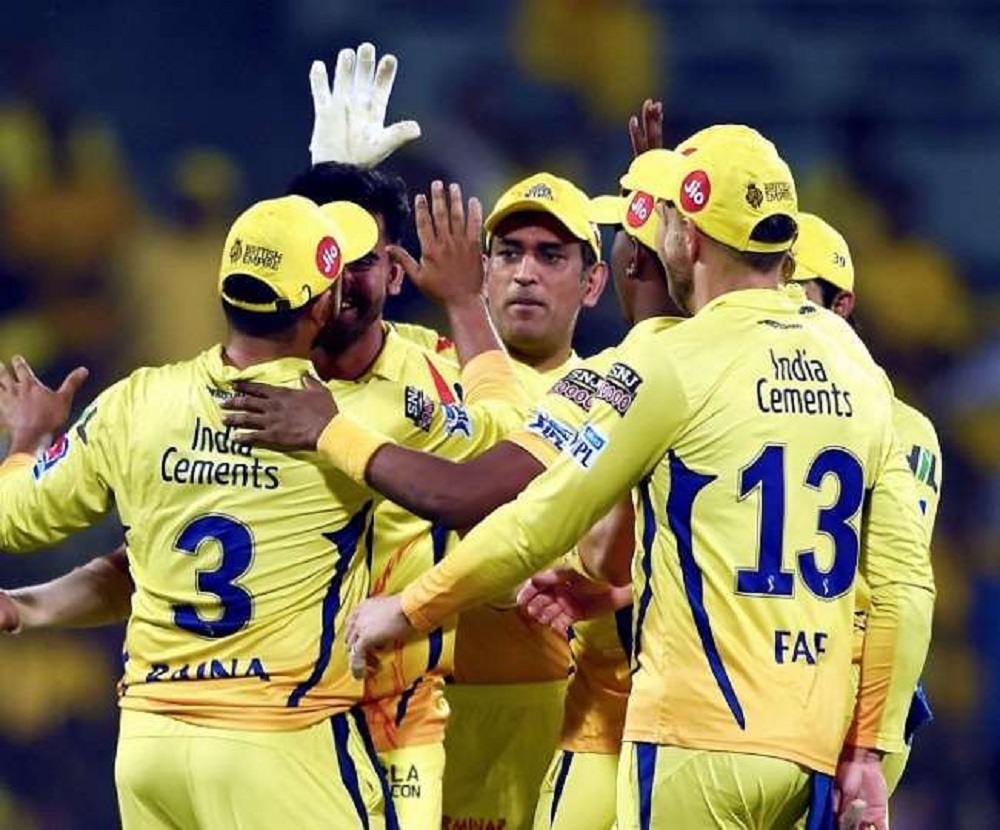 IPL 2020 is here, and fans were thrilled on the first matchday itself. The previous year’s finalists Chennai Super Kings (CSK) and Mumbai Indians (MI), were against each other. Last year, in the 2019 IPL finals, Mumbai Indians defeated the Super Kings to claim their 4th IPL title. The blues are the only team to win four titles. Afterall they are Dhoni-led CSK, who have won 3 titles. Next are Kolkata Knight Riders with two titles, whereas Sunrisers Hyderabad, Deccan Chargers, and Rajasthan Royals, who have won only 1 title till now. The first match was extremely thrilling as CSK looked to avenge their five defeats in the 2018 season against MI.

MS Dhoni, the CSK captain, won the toss and chose to bowl first. It was quite apparent as Dhoni loves to chase, and also the pitch was quite good for swingers. So, Mahi wanted to take full advantage of it. From the Mumbai side, skipper Rohit Sharma and Quinton de Kock opened the game. The match was going well, but Rohit got out early, after which De Kock went back to the pavilion behind him. However, MI’s surprise pick Saurabh Tiwary thrashed 42 in 31 balls, which took the MI total to 162-9 in the 20 over innings. It was not their best but a decent score that they could have easily defended against Chennai. However, that was not quite the case as Rayudu had some other plans for his former team.

Chennai started a bit rocky as they lost two wickets at a score of just 6. The openers Murli Vijay and Shane Watson were sent back to the pavilion by James Pattinson and Trent Boult, respectively. But, Faf du Plessis and Ambati Rayudu were all set to take last year’s revenge. Ambati Rayudu had a beautiful knock of 71 off 48 balls but got out at 121. On the other hand, Faf du Plessis controlled the innings beautifully as he shot 58* off 44 balls. That was it as CSK thrashed MI in the opening match of IPL 2020.

When do both the teams play their next match?

The match was extraordinary as it recorded a viewer count of 20 crore people. It was also memorable as Ambati Rayudu was declared the man of the game after defeating his former team. However, it ended in vain as Rayudu got injured during the match. As a result, he will be missing CSK’s next match against Rajasthan Royals on 22nd September. On the contrary, Mumbai Indians will be facing Kolkata Knight Riders in their next match on 23rd September. The CSK fans celebrated their victory happily after defeating the defending champions. However, the MI fans were not upset as they stated that losing the first match is like a tradition for them if they want to qualify ahead for the playoffs.