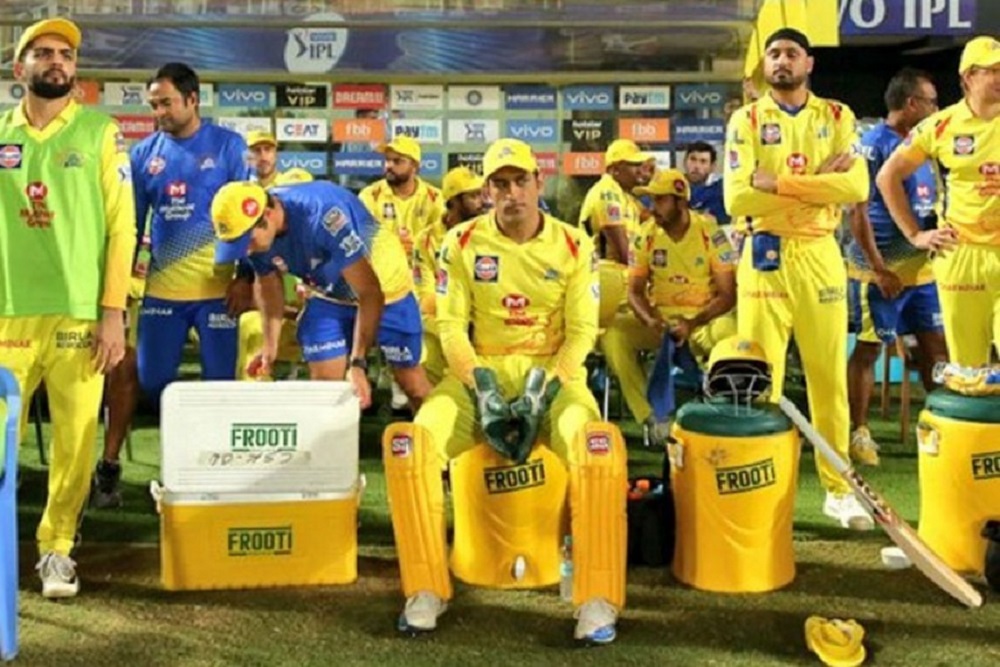 Chennai Super Kings' management is planning to take some big decisions after IPL 2020.

In this season of IPL, one of the finest teams of the tournament saw a massive downfall. The recent match of Chennai Super Kings against Mumbai Indians showed that there was no enthusiasm or will for the team to do well. The massive loss has made the management raise some questions. This will be the first time Dhoni will not be a part of the knockouts and it is the first time the team lost by 10 wickets. After the match, MS Dhoni stated that the team was embarrassed and hurt a lot. Even though they have more than three matches, the confidence and current mood of the team does not seem great.

What did coach Stephen Fleming say about the team’s performance?

Stephen Fleming, the head coach of Chennai Super Kings said that they were extremely disappointed that they failed to deliver. He said that they will be making some tough calls for the better. Dhoni’s captaincy also has been in question with numerous controversies surrounding it. CSK has the maximum veterans as compared to the other teams which comes off as a weakness. The management stated that they will now be looking for more younger players and cricketers like Kedar Jadhav, Shane Watson, and many others won’t be a part of the team anymore. Harbhajan Singh and Suresh Raina have also exhausted their contracts.

Why has Chennai Super Kings been seen struggling in IPL 2020?

Talking about Dhoni, ever since he has taken retirement from international cricket, many say that he will also be quitting from IPL. Dhoni has also been seen struggling while it comes to the game but it is hard to imagine IPL without Dhoni. Coronavirus has also been a factor in this. Many from the team had tested positive because of which the team had decided not to participate this season. Also, Harbhajan Singh and Suresh Raina not being a part has affected the team’s play massively. They withdrew from this season due to some personal issues. This was a loss for the team as Raina was one of the most important players of the team. Also, they were the last to reach Sharjah and start training.

There have been talks about the arguments between MS Dhoni and Suresh Raina. Raina did not join because of certain differences which has seemed to affect Dhoni mentally. Ambati Rayudu, their star batsman got injured after the first game which broke the balance of the team. Since Rayudu’s break, Chennai Super Kings has seen a downfall. Also, everyone saw that Shane Watson and Murali Vijay were not at their best. Some decisions made by MS Dhoni also seemed to backfire. One of the biggest questions was about Imran Tahir not being played. Tahir was not where he could have controlled the situation, but instead, he was sent on-field during the most underwhelmed moments. Dhoni’s captaincy was always given a benefit of doubt because of his previous strategies that helped them. However, it seems like this year the yellows will not be making it to the end for the first time.