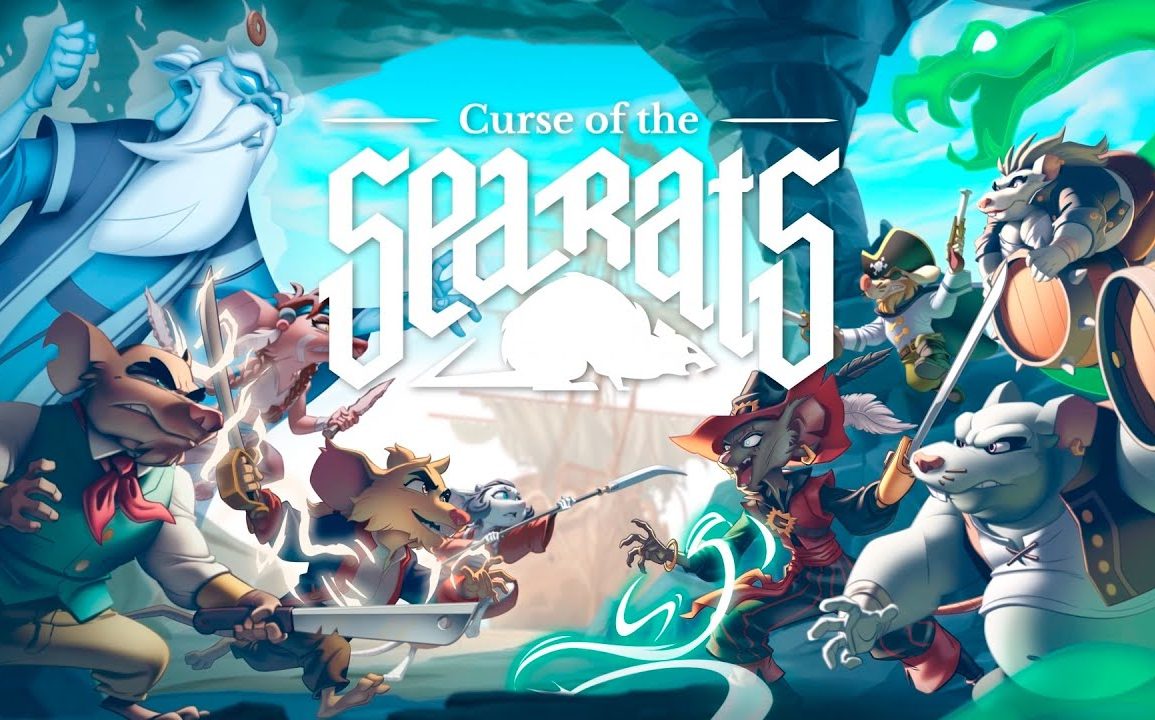 Curse of the Sea Rats

Today, in this article, we will be talking about the all-new game ‘Curse of the Sea Rats’ release date and details of this breathtaking game. It is an action-adventure and role-playing game. There will be two modes, which are the single-player mode and multi-player mode. Let’s talk about the story and gameplay of this stunning game.

In the game, there will be a rich and non-linear world that the player will explore. You can play this game solo or with your friends. The player can invite their friends in the game to play in the four-player co-op mode. It is a superb Ratoidvania style platform adventure game. It will also contain enhanced graphics and attractive gameplay with beautiful 3D locations.

In the game, there will be a pirate witch, who turns all four characters into rats. So, all four characters will try their best to recover in their human bodies. There will be lavish art and animation in the game. The beautiful 2D hand-drawn art and animation will present in a whole different and fantastic way. It is encouraged by cartoons like Disney.

In the game, each character will be having different strengths and weaknesses. So, the player will have to improve their skills and abilities with the progress in the game. The game will contain many skills and powerful magics. The player will be able to unlock them as they level up in their adventure. There will be breathtaking and a huge adventure in the game.

The adventure will be of around 12 hours. In the game, the ending will be different each time. So, it will be up to the player’s performance that how the game will end. The player will be able to fully upgrade the abilities of each character. The game will contain many secrets. So, find the secrets and enjoy the game.

The charmful hand-drawn animation in #CurseoftheSeaRats, drawing inspiration from Disney and Don Bluth, will take you back to the simple joys of watching Saturday morning cartoons! #SteamGames

Well, we do not know the exact date but the game ‘Curse of the Sea Rats’ will be released in 2021. The developer and publishers of the game are Petoons Studio and PQube Limited respectively. This game will release on various platforms, which are Nintendo Switch, PlayStation 4, Xbox One, Microsoft Windows, PlayStation 5, and Xbox Series X/S. An announcement trailer of this Fabulous game is released. Stay tuned for the next update.