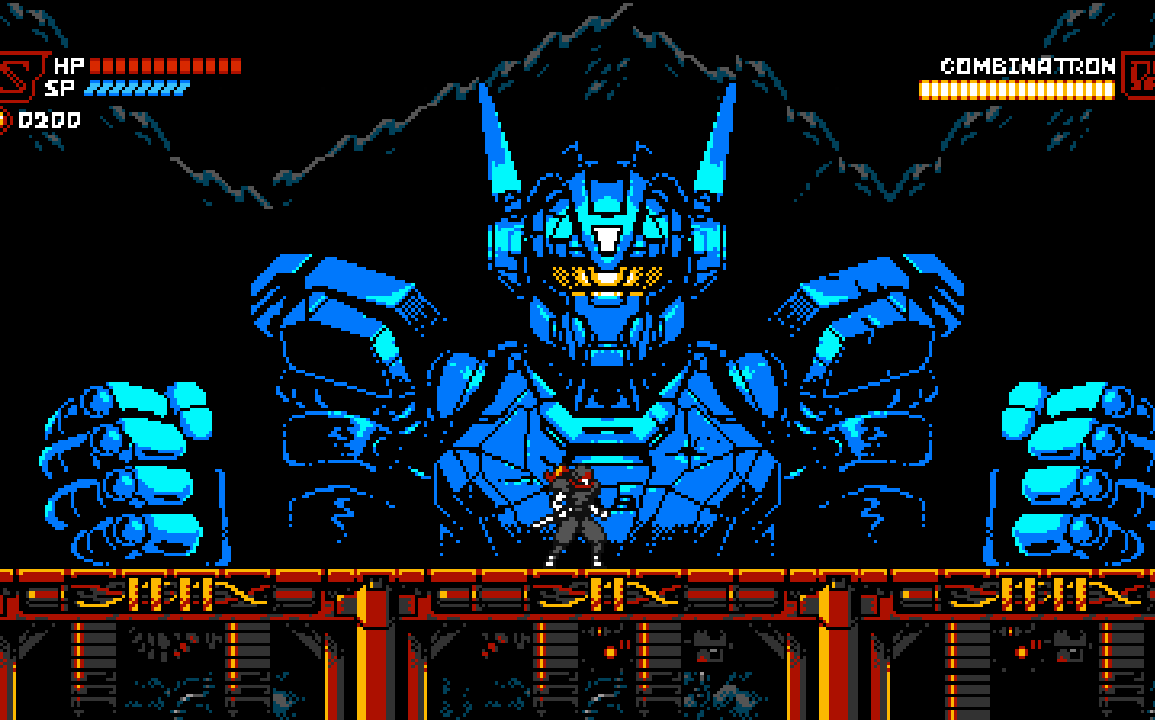 Today, in this article, we will be talking about the all-new game ‘Cyber Shadow’ release date and details of this magnificent game. It is an action-platform game. There will be only one mode, which is the single-player mode. You can pre-order this fantastic game by visiting its official website. Let’s talk about the gameplay of this impressive game.

In the game, there will be a pulse-pounding soundtrack by Enrique Martin. You will experience the mysterious story in the game. The story will be told during the gameplay and also between the action with the help of an animated cinematic story. The player will have to be very careful in the game because there will be nobody that you can fully trust.

There will be many levels from easy to complicated which the player will have to clear. The game will contain a sharp pixel aesthetic, perfect controls, and an 8-bit presentation through hand-crafted sprites. There will be also beautiful fluid animation, enormous game design, and multi-layered parallax backgrounds in the game. The game will contain various gameplay elements such as Castlevania, Ninja Garden, and Mega Man. Let’s talk about the release date of this awesome game.

We have an important update on our upcoming published title, Cyber Shadow.

We’ve been tirelessly working with @MekaSkull in hopes of hitting a Fall 2020 release. The end is nearly in sight, but we need a little more time.

The game ‘Cyber Shadow’ will be released on 26th January 2021. The developer and publishers of the game are Mechanical Head Studios and Yacht Club Games respectively. Aarne Hunziker is the director and designer of this incredible game. Enrique Martin and Jack Kaufman are the composers in this game. This game will release on various platforms, which are PlayStation 4, Xbox One, Nintendo Switch, and Microsoft Windows. The announcement of this game was at PAX East 2019. An announcement trailer of this wonderful game is released. Stay tuned for the next update.