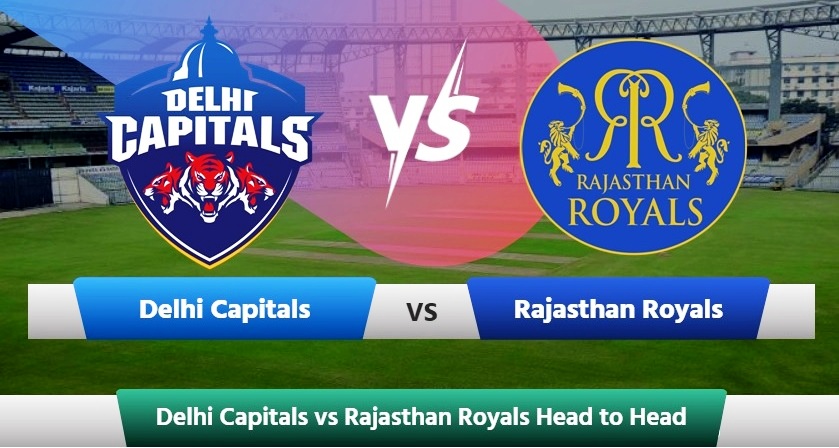 This match started with RR winning the toss and opting to bowl first. Today luck was definitely on DC’s side, or we can say because of the strong DC team when each player contributed little runs, the team could still reach a big score.

As usual, Dhawan and Shaw came to open from DC’s side, and both of them badly failed to perform. This time also DC didn’t give a chance to Ajinkya Rahane, one of the best Indian cricket, which really has some extreme batting talent and surely deserves a chance to be part of the playing 11 of DC. But the DC captain and selectors are again and again ignoring him without understanding his worth. 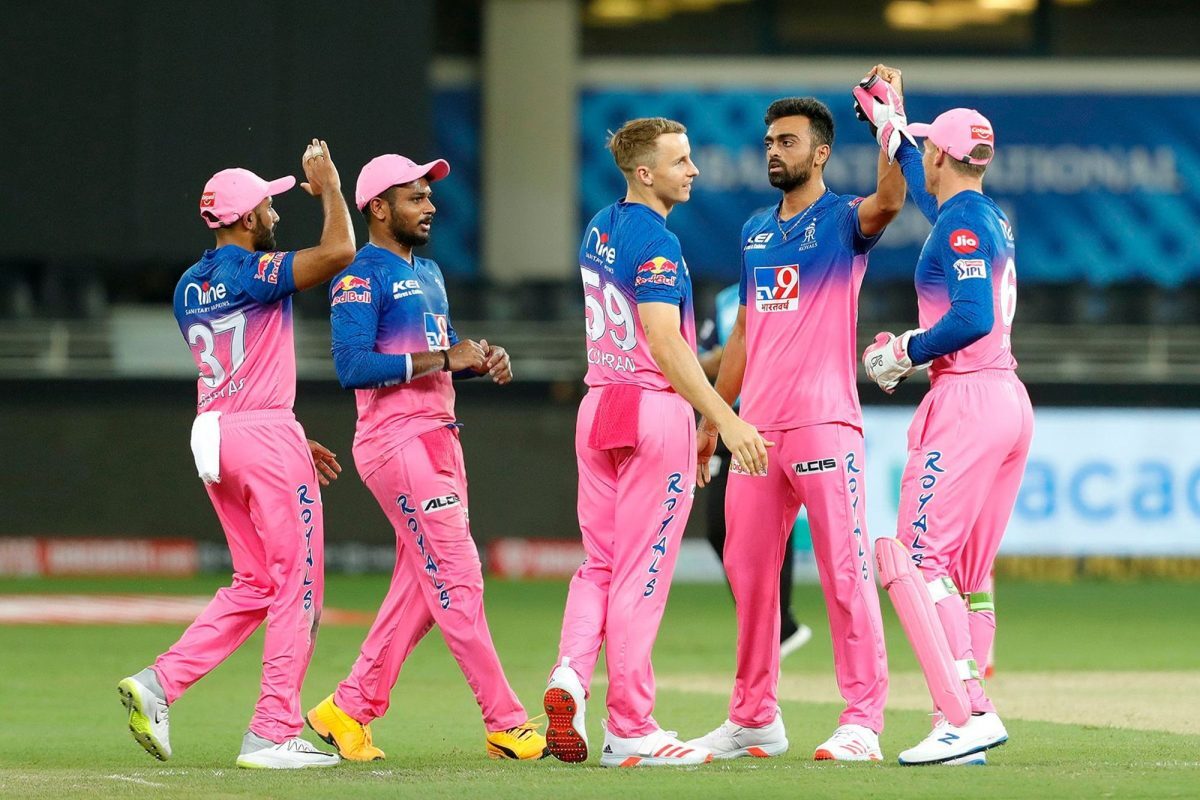 These three were the major shocks for DC and its fans, but some hopes were still left because of the next big hitter who was soon coming to play.

Then it was Pant and Stoinis on the ground. Pant also got out early on 5 runs in 9 balls, but when Hetmyer came to bat after Pant got out, the match completely changed for DC.

Stoinis and Hetmyer played extremely well and helped DC getting a huge score to win the match. When they both came on the ground, it looked like rain if boundaries are happening, and DC and its fans again gained all the confidence they have lost earlier.

Stoinis scored 39 runs in 30 balls, and Hetmyer scored a brilliant 45 runs in just 24 balls. They both played really well and helped DC gaining momentum again. After that, when they both got out one by one, Then Harshal Patel scored 16 runs in 15 balls, and Axar scores 17 runs in 8 balls, and they both also got out. 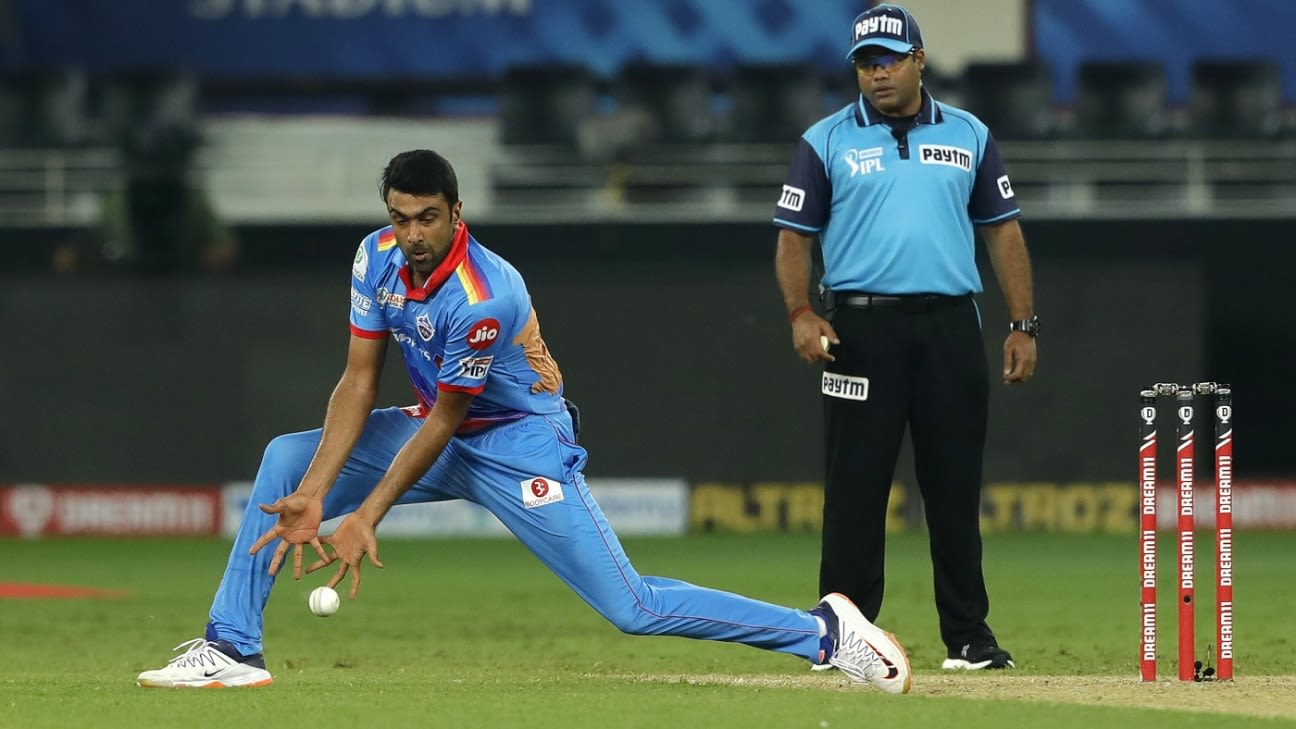 From RR’s side, Buttler and Jaiswal opened, and Rabad bowled the first over. Today, everyone expected Jaiswal to score runs as he was consistently failing to perform from the last matches. RR played really poorly and thus lost the match very badly.

Jaiswal scored 34 runs but took 36 balls that were not at all acceptable in the T20 format. He played really slow, and Butler he got out on just 13 runs in 8 balls. Then Steve Smith and Samson came, and they also performed rally bad.

Smith scored 24 runs in 17 balls, and Samson scored 5 runs in 9 balls. Then Lomror also got out on just 1 run. After that, Rahul Tewatia performed well, but it was already very late, and a single-player can’t make the match win at that endpoint. He got out after scoring 38 runs in 29 balls. 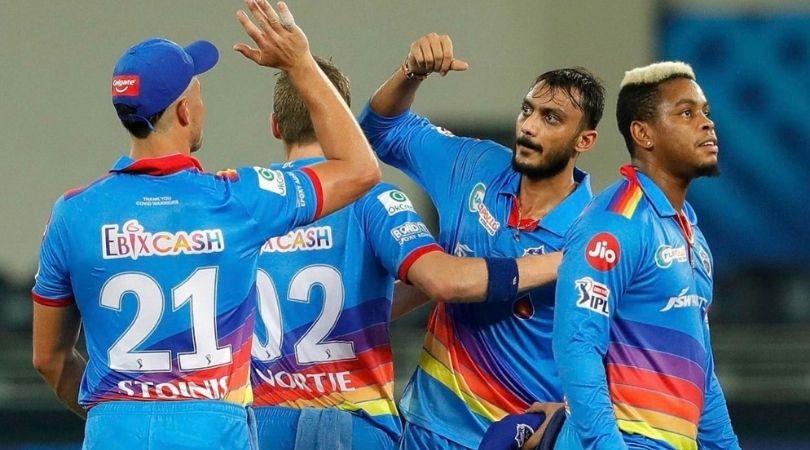 Every player of RR got out 19.4 overs, and DC won the match by a great difference of 46 runs. Ashwin was given the player of the match award for his tremendous bowling.