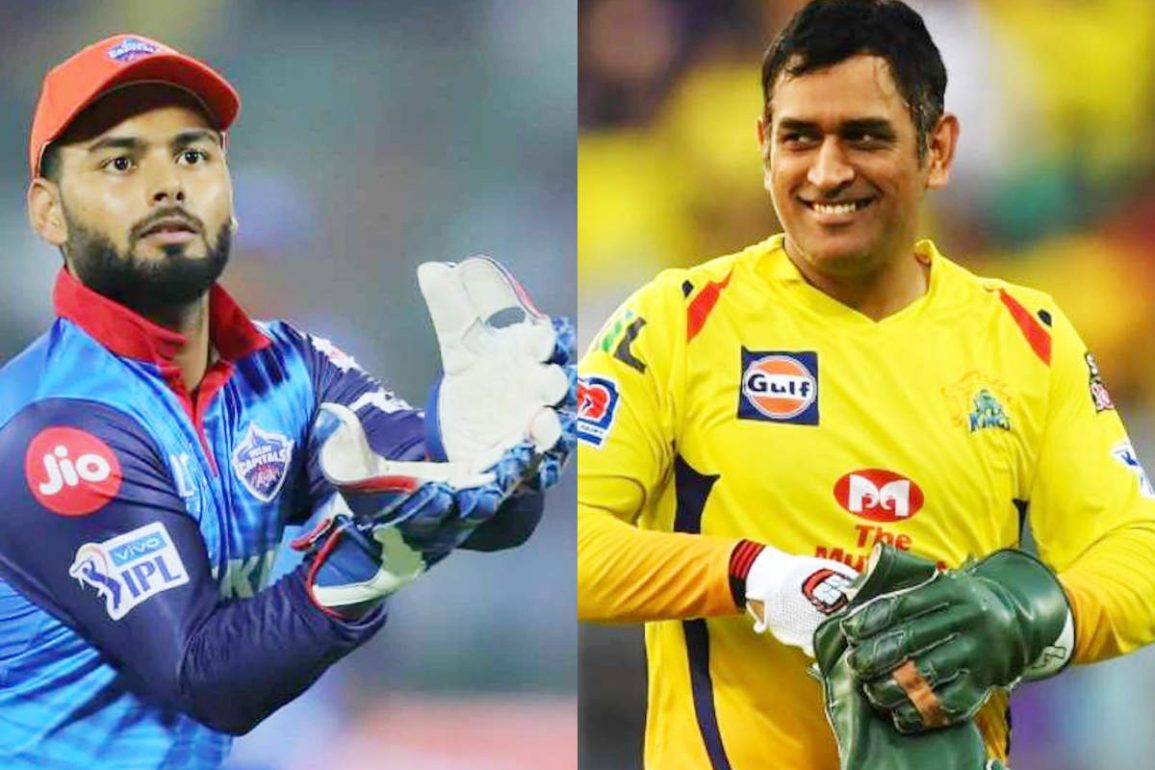 The following article is about the prediction of the match between Delhi Capitals and Chennai Super Kings and all the details relating to it. The Indian Premier League, popularly known as IPL, is one of the best cricketing leagues in the world, if not the best. Players from all the cricketing nations come to play in this league. There are a total of eight teams, and each team has millions of followers. More than a league, it is like a cultural festival in India. In 2021, the 14th edition of IPL was held in India. But due to the Covid 19 pandemic, it was stopped in between.

After a few months the league was resumed but in UAE due to Covid protocols. The excitement of the fans once again soared to the sky. With several nail-biting and exciting matches, the cricket festival of India once again proved its worth. This year, the Indian Premier League has entered its last stages with less than 12 matches remaining. Two teams have qualified for the playoffs and the other six teams are still trying to grab the third and fourth position. The two qualified teams, Chennai Super Kings and Delhi Capitals will face each other, and we are here to bring all the information regarding the match. Let us get right into the topic.

The 50th match of the Indian Premier League will take in the Dubai International Stadium in UAE. Delhi Capitals will take on Chennai Super Kings on 4th October 2021. The match is scheduled to begin at 7:30 P.M. according to the Indian Standard Time. The fixture will be broadcasted on the Star Sports Network. If someone prefers English commentary, then Star Sports 1 will be their best choice, while in the case of Hindi being the preferred language, then it will Star Sports Hindi. For online viewers, the match will be available for streaming on the Jio TV app and the Disney+ Hotstar app.

Several people are wishing for Delhi to win the league this year, as they never won the IPL trophy. Delhi Capitals are trying their best to fulfill the wish by performing well in every match. They are playing like true champions. Currently, they are in the second position, just behind their opponents in the next match, Chennai Super Kings. With 18 points in just 12 games, they have qualified for the playoffs with two matches remaining. Rishabh Pant, Delhi’s captain, has done an exceptional job of transforming the team with his winning mentality. Shikhar Dhawan, Shreyas Iyer, Steve Smith, Anrich Nortje, etc., are equally contributing to help the team reach their goal.

Chennai Super Kings are three times IPL champion. They have the temperament of champions and know how to play well in dire situations. They are the team that has qualified for the playoffs the most number of times. Chennai Super Kings are in the first position of the league with 18 points in 12 games. It is the same as Delhi Capitals, but they are placed higher due to their better run rate. Like every year, they are continuing to perform well in every match. Chennai’s captain, Mahendra Singh Dhoni, is a veteran and has won every trophy, both at club level and country level. He is considered one of the greatest captains of all time. Other than him, there is Ruturaj Gaikwad, the current orange cap holder, Ravindra Jadeja, Moenn Ali, Sam Curran, and many world-class players.

Also Read: MI vs DC Winner Predictions, Who will win the match?

Both Chennai and Delhi are prime favorites to win the IPL. It does not matter who stays at the first or who stays on the second if both of them are holding their top two positions, then apart from the upcoming match, they will again come face to face in the first match of the playoffs. Coming back to the league game, the winner of this match will reach the top position of the table with 20 points from 13 games. People can already understand that it is going to be a very exciting match, and none of them are ready to accept defeat. Give us your feedback on the article.