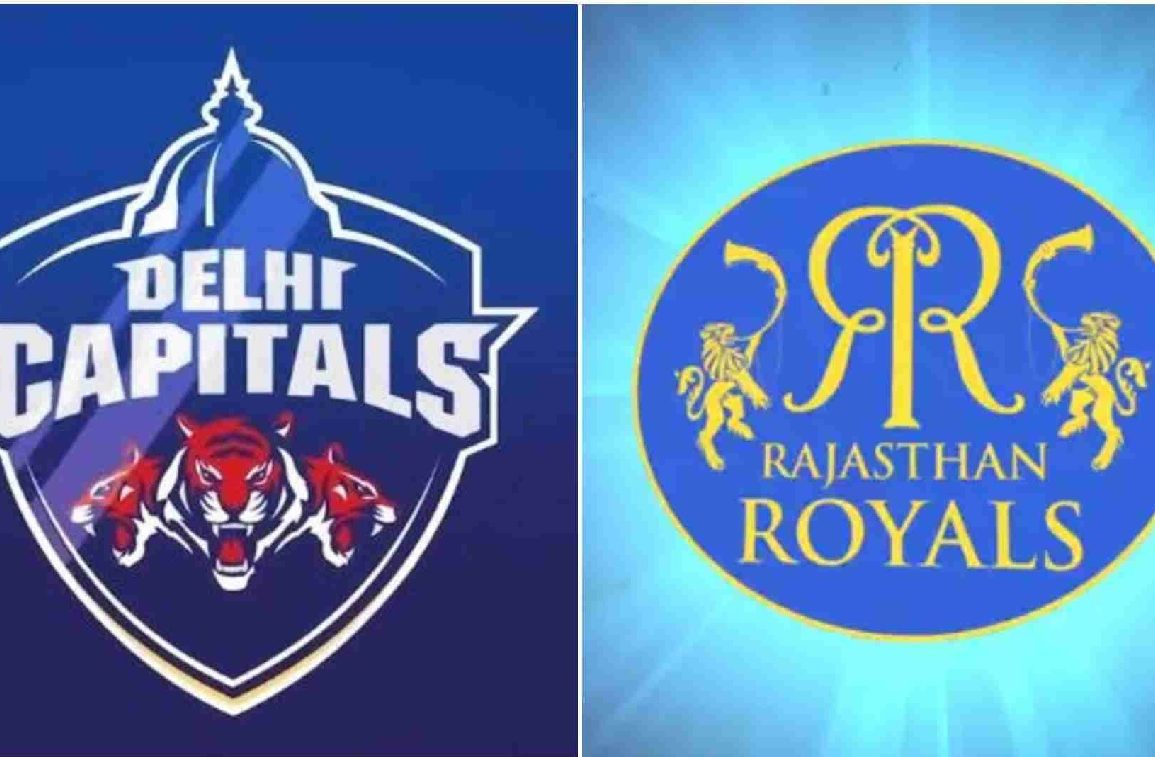 The following article is about the match between Delhi Capitals Vs Rajasthan Royals and all the details surrounding it. The entire cricket fan base was very upset when the IPL was suddenly stopped due to the Covid 19 pandemic. Many questioned the decision of the Board of Cricket Council in India about starting the Indian Premier League during the pandemic. But when the league started, the fans were very happy with the teams. They entertained the fans, and in turn, the fans were brimming with excitement.

The last match before the pause was played on 2nd May between Punjab Kings Vs Delhi Capitals. The league resumed on 19th September with Chennai Super Kings taking on Mumbai Indians. The league started the same place it left off. With several matches already taking place and several yet to take place, the Indian Premier League is going at it with full force. Of the several matches, one of the important matches is going to be between Delhi Capitals Vs Rajasthan Royals. To know more about the match, keep on reading the article.

Predicted Line-Up and Players To Watch Out For

Delhi Capitals has always produced good players who the players love to watch. They are yet to win the Indian Premier League but are well performers. Their captain Rishabh Pant is one of the rising young stars of the Indian Cricket Team. He is also a power hitter who is a middle-order batsman. He can change the flow of the game with his knocks. Apart from Pant, there is Prithvi Shaw, Ajinkya Rahane, Steve Smith, Marcus Stoinis, and several talented players. On the plus point, the Australian legend, Ricky Ponting, is the coach of the Delhi Capitals.

On the other hand, Rajasthan Royals are the winners of the very first edition of the Indian Premier League. The legendary spinner and their current coach, Shane Warne, were the winning captain. But after that, their performance has been mediocre. They did not manage to reach a single final after that. Rajasthan Royals’ captain is also a young star, Sanju Samson. Sanju Sampson is a great batsman and produced some great knocks in his IPL career. He even has centuries under his name. Other than the captain, there is Rahul Tewatia, Shivam Dube, Chris Morris, and David Miller. Shane Warne picked a squad full of young stars.

Both teams are in high spirit and won their last match. Fans are especially looking forward to seeing the two young captains’ face against each other. The second half of the IPL is being held in Dubai due to the increasing Covid 19 cases in India. Delhi Capitals are currently at the top of the table and will be trying to hold that position. On the other hand, Rajasthan Royals are in the 5th position. They will try to get in the top four to qualify for the playoffs. The excitement cannot be bottled down. Both the teams are picking up the momentum; the winner of the match will maintain their winning spree, while the team who will be defeated will be disheartened. Tell us who you are supporting, and do not forget to give us your feedback.