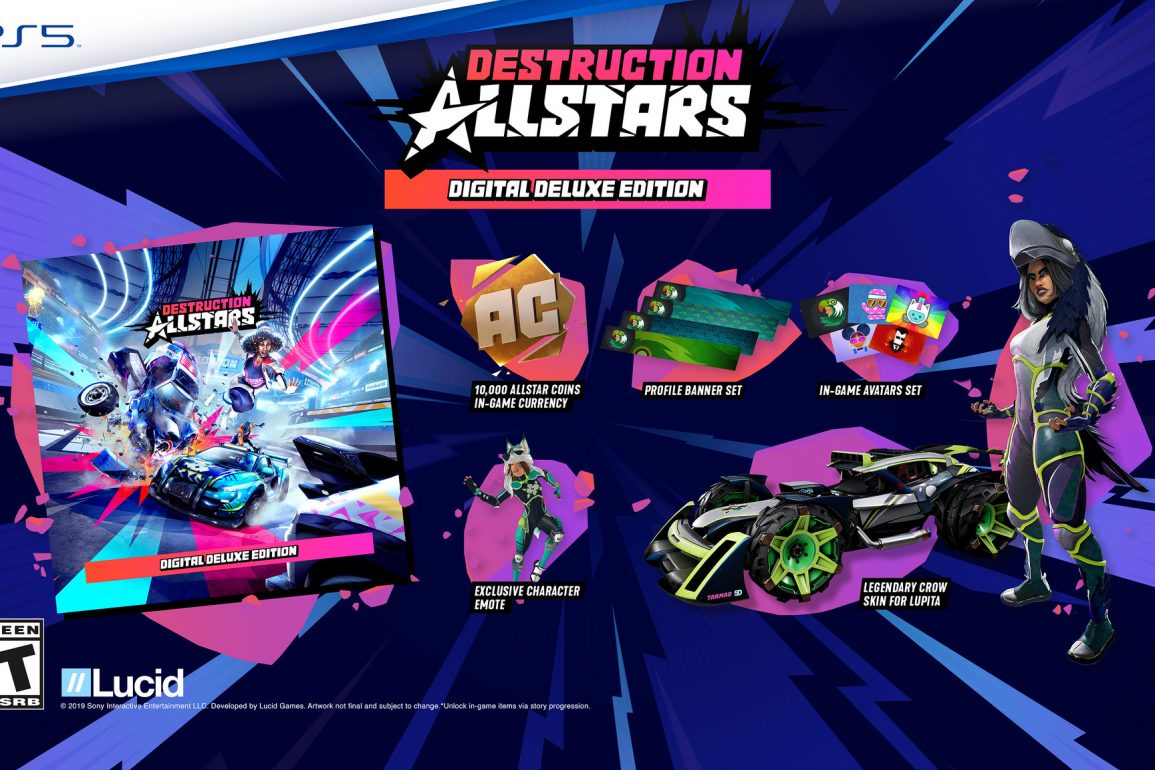 Today, we will be talking about the all-new game ‘Destruction AllStars’ release date and details of this exciting game. It is a vehicular combat game. There will be only one mode, which is the multi-player mode.

In the game, there will be a total of 28 vehicles that the engineers have specially crafted for the Global Destruction Federation. Every single AllStar will have enough quantity of wheels. So, they can start the battle at any time. There will be many dangerous drivers also. So, the player will face some issues during the fight but you will have to face it and win the combat. The player will have enough mayhem to power up the vehicle which will be packed with superb abilities.

When is ‘Destruction AllStars’ going to release?

We do not know the exact date but ‘Destruction AllStars’ will be released in February 2021. The developer and publishers of the game are Lucid Games and Sony Interactive Entertainment respectively. This game will release on one platform, which is the PlayStation 5. The announcement of this game was at PlayStation 5 reveal event on 11th June 2020. An announcement trailer of this great game is released. The price of the game will start from $69.99 at launch. It is the retail price. There will be also free downloadable content. The game will be free for the subscribers of PlayStation Plus. It will be free for the first two months from the date of release. Stay tuned for the next update.