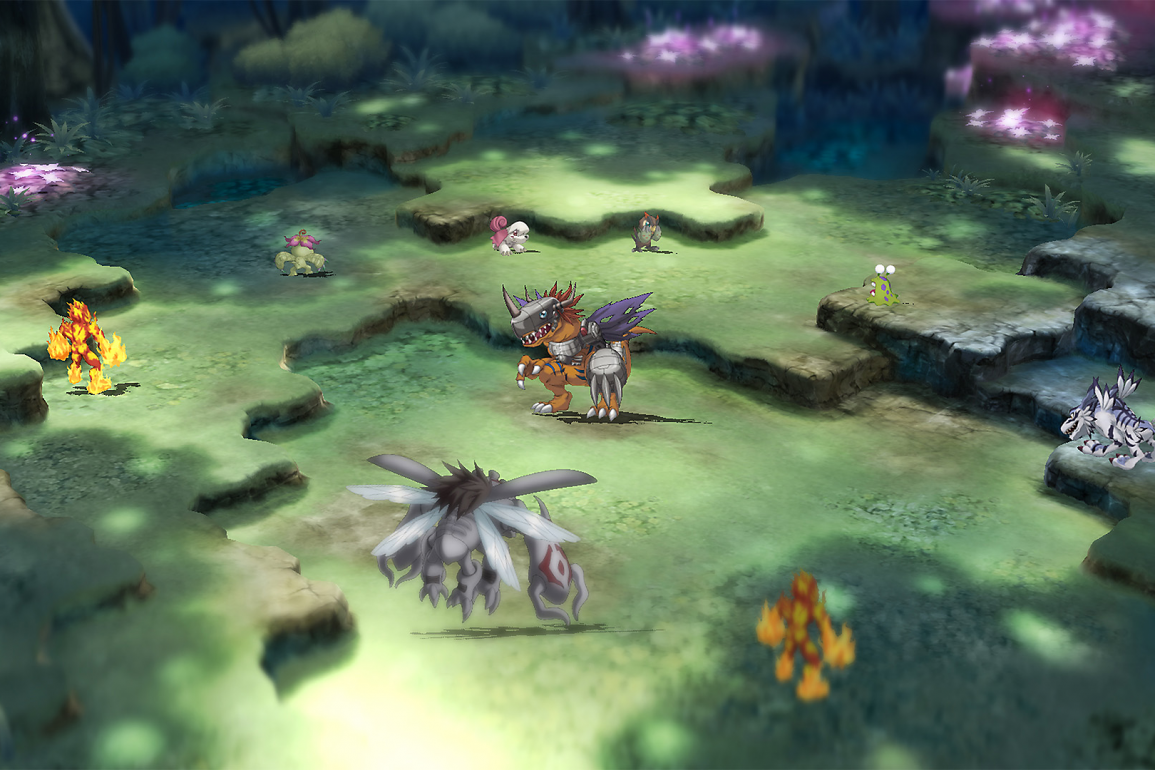 Digimon Survive game is coming soon and here's all you need to know.

Today, In this article, we will be talking about the all-new game ‘Digimon Survive’ release date and details of this first-class game. It is a tactical role-playing game with a survival strategy. There will be two modes, which are the single-player mode and multi-player mode. This game is an upcoming part of the series ‘Digimon’.

In the game, there will be many gameplays such as Search Action, Drama Parts, Free Action, and Free Battle. In the gameplay Drama Part; there will be an adventure of text to speak out the story, in Search Action, the player will find the way or clue to survive in the game, Free Action, the player will select the way to go and search for the person to talk in the limited window time and in Free Battle, the player can go to a specific location to collect the items and train the Digimon.

What is the story behind this game?

There is a mysterious story behind this thrilling game. In the spring vacation, Takuma Momozuka and a group go to the historical study camp. In the camp, as they all are exploring the mysterious things, they hear a scream from someone when they reach across the Koromon. Koromon and others went to the source, and they saw that the Digimon attacks a group. Koromon saved the group from Digimon. At that time, Takuma and a group found that they all are in another world. There will be more than one hundred Digimons with attractive and stunning anime-style graphics. The game will play in 2D and amazing SRPG style.

Venture into a new world and meet some new friends in DIGIMON SURVIVE. pic.twitter.com/gv1K3U2e7K

The first game ‘Digimon World’ of the series ‘Digimon’ was released on 28th January 1999 and developed by Bandai Namco Entertainment. Approx 2.5 lacs of units were sold in Japan by February 2000. The latest game ‘Digimon New Century’ of the series was released on 23rd October 2020. The series includes various types of games such as role-playing, fighting, card battling, and action.

When is ‘Digimon Survive’ going to release?

Well, we do not know the exact date but ‘Digimon Survive’ will be released in 2021. The developer and publishers of the game are Witchcraft and Bandai Namco Entertainment respectively. Kazumasa Habu and Tsuzuki Katsuaki are the producers of this exciting game. The art direction is given by Uiti Ukumo in this game. This game will release on various platforms, which are PlayStation 4, Xbox One, Nintendo Switch, and Microsoft Windows. Tomoki Miyoshi is the composer in the game. The announcement of this game was in a Japanese Magazine V Jump issue of July 2018. An announcement trailer of this outstanding game is released. Stay tuned for the next update.