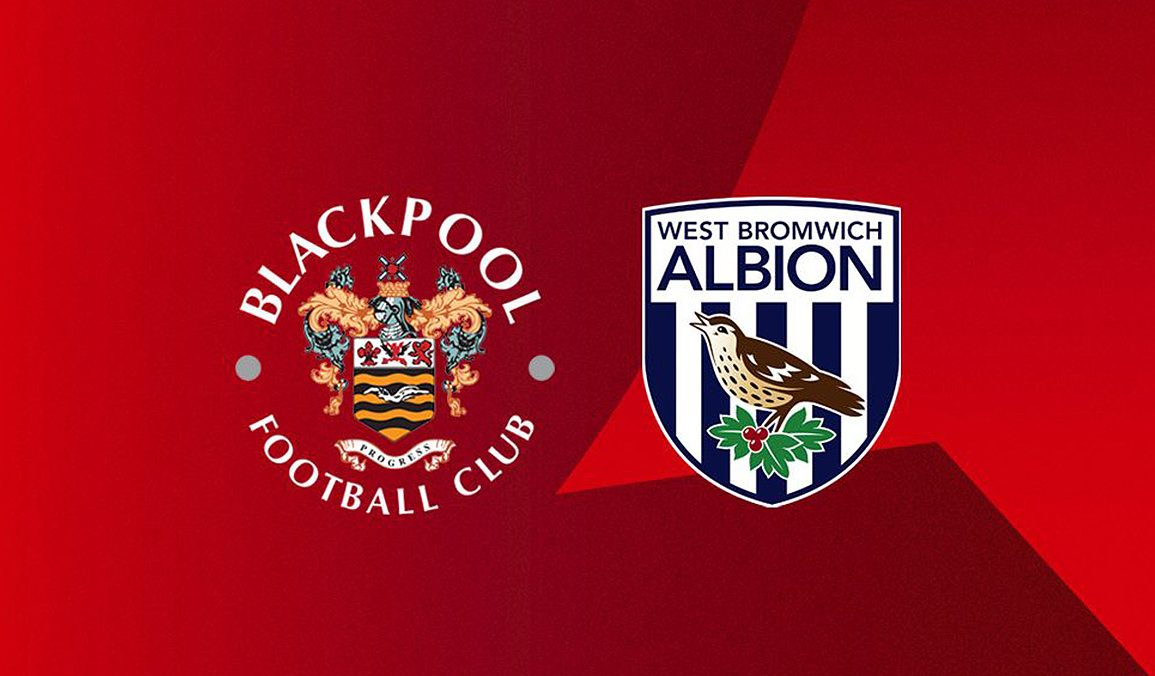 The following article is about the prediction of the match between Blackpool vs West Bromwich Albion. Seeing the current state of the world, it can be rightfully said that the world is back to being how it was previously before the pandemic. The jobs have opened, and even the educational institutions. But until we can get the sports coming back to normal, we do not feel that everything is normal. The resuming of sports is more than enough to bring a smile to the face. Tennis, football, basketball, cricket, etc., are all back like we used to know. Speaking of football, it is natural that we enjoy the big leagues and the European competitions.

But not only do the big leagues have resumed all the football leagues around the world have resumed. It also includes the EPL Championship. The EPL Championship has showcased several good teams, who were once one of the best teams of England. The EPL Championship will be back this week with another match. This matchday will feature one of the most anticipated matches of the league: Blackpool vs West Bromwich Albion. Both the team has several thousands of followers who will be coming to the stadium. An exciting match is bound to happen. Keep on reading the article to know about the match and all the details coming with it.

Blackpool vs West Bromwich Albion: Where To Watch?

The match between Blackpool vs West Bromwich Albion will take place on the 24th of November 2021. The match will kick off sharply at 1:15 according to the Indian Standard Time. In local time, the match is scheduled to happen at 7:45 P.M. according to GMT, on the 23rd of November 2021. Blackpool vs West Brom will happen in the Bloomfield Road Stadium, in Lancashire. It is the home ground of Blackpool. The live broadcast of the match will happen on Sky Sports Network. People can stream the match online on the Sky Sports App. BBC Radio West Midlands will feature the live commentary of the match. The action surrounding the match can be followed on BirminghamLive.

Players To Watch Out For?

Blackpool’s performance is not up to the mark this year. They have to pick up their game if they want to do something productive this season. Once a Premier League side, but they stooped so low in recent years. Blackpool’s coach, Neil Critchley’s is struggling with the team. He needs to step up to get good results. Currently, they are in the 10th position of the league with 26 points from 18 games. Blackpool will miss their full squad as they are suffering from an injury problem. In their last three matches, they failed to register a win. Shayne Lavery Jerry Yates, Kenny Dougall, etc., should give their all in this match.

We have West Bromwich Albion on the visitor’s side. They are performing quite admirably this season. This year they have a high chance of getting promoted. All the players have equally contributed to the team. Currently, they are in the third position of the points table. They have 32 points from 18 matches. In their last match, they lost to Huddersfield 1-0. In their next match, they will not have Jake Livermore as he was suspended in the last match. They, too have injury problems. Karlan Grant, Callum Robinson, Adam Reach, etc., should win this match if they want to keep their promotion hopes alive.

The last these two teams faced each other; was in the FA Cup in 2020. The match ended in a draw, but Blackpool won on penalties. In 2011, these two teams last faced in the Premier League. At that time, it was West Brom who won got the taste of victory. Both the teams failed to win their last match. So this match will be on equal footing. But seeing everything, it looks like West Bromwich Albion will be the victors and keep their stronghold on the third position. But nothing is certain in football until the match has been played. 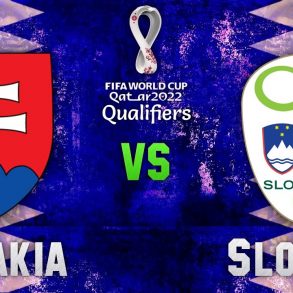