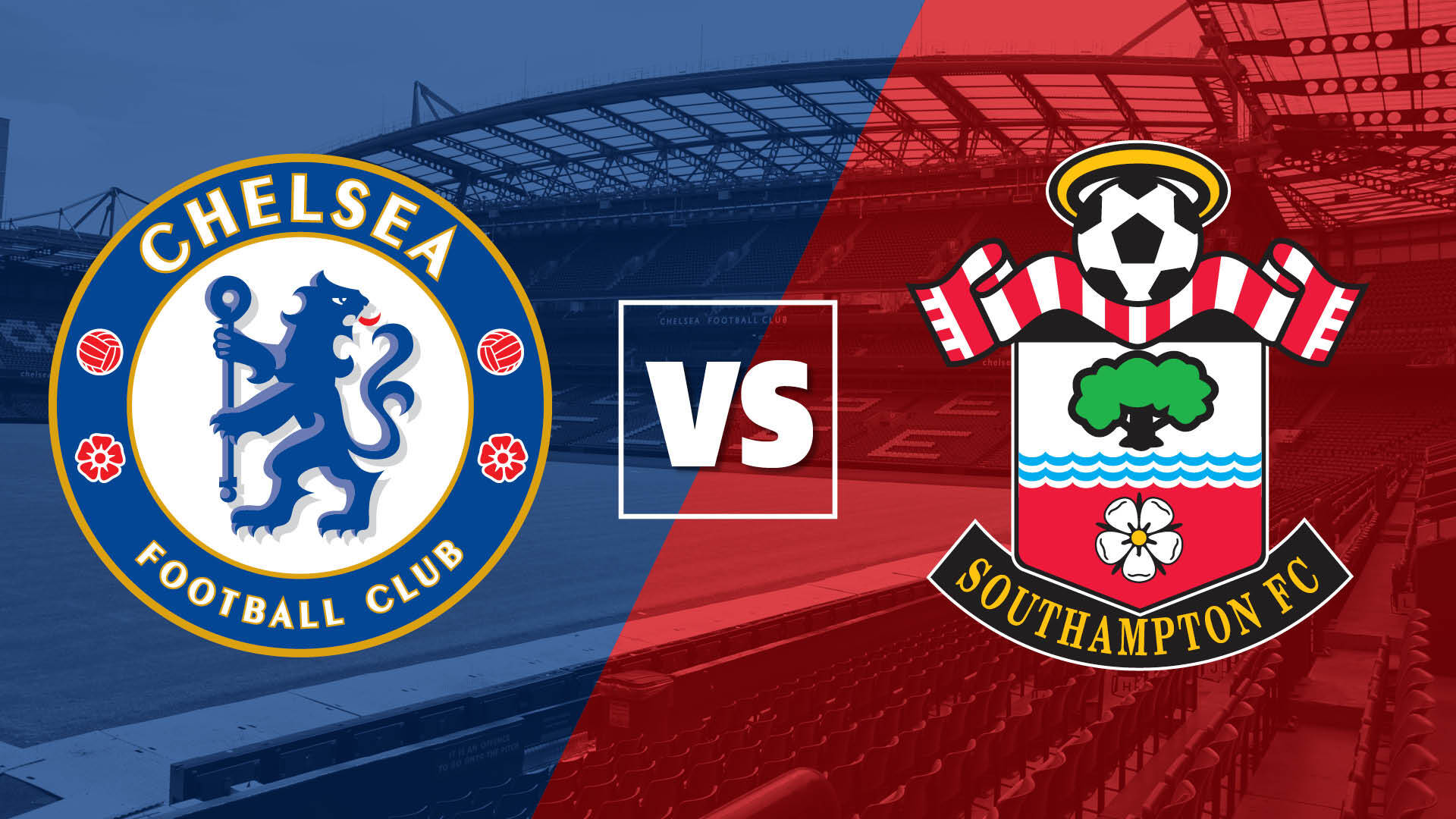 The following article is about the prediction of the match between Chelsea and Southampton. The smile on the faces of the football seems never-ending. One of the other is happening in the football world. First, it was Champions League, then Europa League, then all the national leagues, and now it is time for the league cup. After a struggle of several months, football is back to where it should be. The stadiums too are getting filled by people who come to support and encourage their favorite. The same will happen again when EPL Cup returns this week.

Yes, you heard it right; EFL Cup is back with more interesting and exciting matches. The fans are about to get more hyped when they hear Chelsea will be facing Southampton in EPL Cup. It is probably the most awaited match among all the other matches. The details surrounding the match have been revealed. By the looks of it, it will be a belter, and people can and are expecting to see several goals. Of course, apart from winning or losing there is also an option of a draw, but it is not valid in this case as it is a knockout stage match. So without further delay, let us get right into the topic and see what Chelsea vs Southampton can offer us.

Chelsea vs Southampton: Where To Watch?

Chelsea will go up against Southampton in the round of 16 matches of the EPL Cup. The kick-off time of the match is mentioned to be at 12:15 A.M. according to the Indian Standard Time. The date on which the match is scheduled to happen is on 27th of October 2021. Chelsea will have a home-ground advantage as the game will be played in Stamford Bridge, London. The match will be broadcasted live on Star Sports Select 2 and Star Sports Select 2 HD. For online viewers, it will be available on the Voot Select app and Disney+ Hotstar app. NBCSN will also broadcast the match. The tickets are available online for purchase.

Chelsea vs Southampton: Player To Watch Out For

Chelsea Football Club is, without a doubt, a European football giant. They are the current champions of Europe. Not only that, but they are also at the top of the Premier League table after nine matches. It is quite understandable they never fail to satisfy their fans. Moreover, the form they are in will require something special to defeat them. In the third round of the EPL Cup, Chelsea defeated Aston Villa in the penalties to qualify for the round of 16. In the overall competition, Chelsea’s last match was against Norwich in the Premier League, where they won by 7-0. With Mason Mount, Kai Havertz, Reece James, Romelu Lukaku, etc., Chelsea is an automatic favorite in any matchup

Coming to the visitor’s side, Southampton is somewhat a mediocre team of the English Premier League. Most of the time, they finish in the middle of the group. Southampton is good and is capable of defeating a football giant. In the past, they have produced several good players, who later in their career achieved a world-class level. Southampton is in the 16th position in the points table and is living dangerously. In their last match, they drew against Burnley 2-2 in their home. But in their last EPL Cup match, they defeated Newport County 8-0. It sounds astounding. But with players like James Ward-Prowse, Adam Armstrong, Theo Walcott, Jan Bednarek, etc., they are capable of producing magic against Chelsea.

The match between Chelsea and Southampton will have several eyes on it. Most of the people are placing their bets on Chelsea, but who knows, Southampton may prove us wrong. Both teams have quality players and will create many chances. The first one to convert those chances will snatch victory from the other team. Like everyone, I too, am placing my bet on Chelsea. Football is a very uncertain game, only time will reveal the winner of the game. One thing is for certain, fans will enjoy themselves a lot. Do give your feedback on the article.