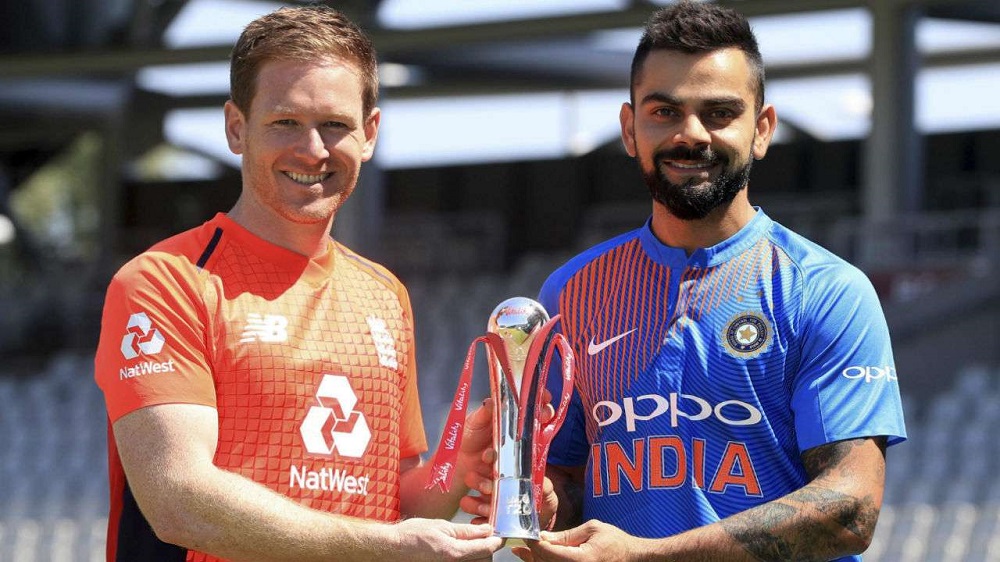 England is soon coming on a tour of India and here's everything you need to know.

The India tour of Australia began on 27th November as the Indian players took on the Australians in an all-format series. Now, since the white-ball cricket is over, from 17th December the two teams will be competing in test matches. It is the Border-Gavaskar trophy and 4 test matches will be played to decide the winner. Anyhow, after this the Indian cricket team will be returning home for another series. They will be facing the 2019 ICC World Cup winners i.e. England. The Englishmen will be traveling away from home for an all-format series to India. The series will be beginning on 5th February and conclude on 28th March. The reason for the early start of the series is IPL 14 and after that the ICC T20 World Cup. The India tour of Australia will be ending on 19th January and hence, some of the players will not be getting much rest.

Schedule for the England Tour of India:

The dates for the England tour of India are now out. The BCCI and ECB have decided on the following dates for the tour. It will begin on 5 February with a test match and conclude on 28th March with an ODI. Given below is the exact schedule format-wise for the tour:

Even though India’s tour of Australia is not yet over, the fans are already excited to see the Indian cricket team take on the 2019 World Cup champions. It is definitely going to be interesting to see the teams lock heads with each other. It will be a good preparation for the 2021 ICC T20I World Cup for both the teams. Immediately after the series, the players from both the teams will be participating in the 14th season of IPL. After that India and England will be seeing each other directly in the 2021 ICC T20I World Cup. So, brace yourselves as soon you will get to see two of the best teams go up against each other. Let us know in the comments section who will win in this tour. Can India win at their home or will England cause some troubles for the home team?