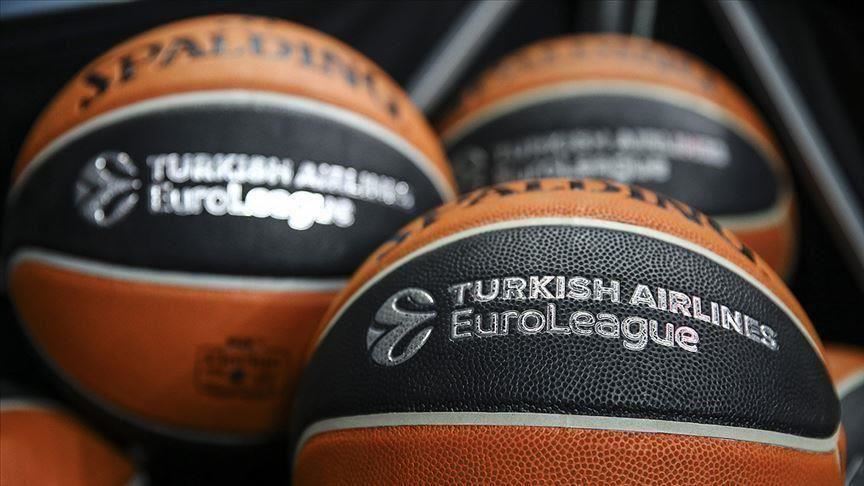 The premium basketball competition in Europe is the Euroleague. It is called the ‘Champions League’ of basketball. Held every year, it consists of 18 teams from the top basketball European nations. Teams from Spain, Germany, Turkey, Russia, Serbia, Lithuania, Italy, and Israel compete in the competition. There are no group stages, so it follows a round-robin setup. The teams compete over a period of eight months, and the top eight teams qualify for the playoffs. Anadolu Efes, from Turkey, is the back-to-back Euroleague champions. They are currently the strongest team in Europe and have been dominant so far. Other teams are Real Madrid, Barcelona, Maccabi Tel Aviv, Bayern Munich, CSKA Moscow, and so on. This is the best basketball league in terms of the quality and overall game behind the NBA.

The competition is very tough as European basketball is very different from American basketball. The games are more demanding in terms of defense, and the scoring looks much tougher. NBA is more about the raw talent and the showboating that comes with the league. Euroleague is about player development, and a lot of young stars try their luck in the NBA afterward. A lot of players, very amazing players, not able to get a chance to prove themselves in the NBA, come to Euroleague and become superstars.

Let us have a look at the breakdown of the Euroleague.

Euroleague: How Is The Breakdown 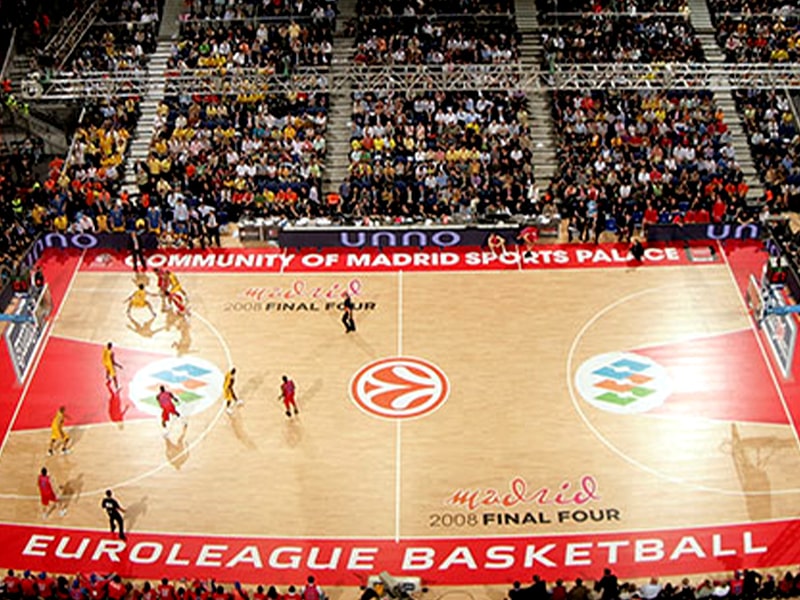 For example, if Real Madrid and Barcelona consistently perform well in the competition, then the number of teams from Spain shall remain high. But if the performance of these teams is poor, then the number of teams participating could be less. This is not decided in just a single season but rather over a few seasons. If you are the champion of your domestic leagues, then you automatically qualify for the Euroleague. Recent champions are Real Madrid(Spain), CSKA Moscow(Russia), Fenerbahce(Turkey), Alba Berlin(Germany), and Olimpia Milano(Italy).

Format Of The League

Over a period of eight months, the round-robin system is applied. Every team plays each other twice over the course of eight months. The top eight teams then qualify for the playoffs. It is a rigorous eight-month period of constant traveling. Because, not like the NBA, in Europe, they have to play their domestic league matches during the weekends and then Euroleague in the mid-week. So it is a lot of sacrifices, and not easy to do the things that players do.