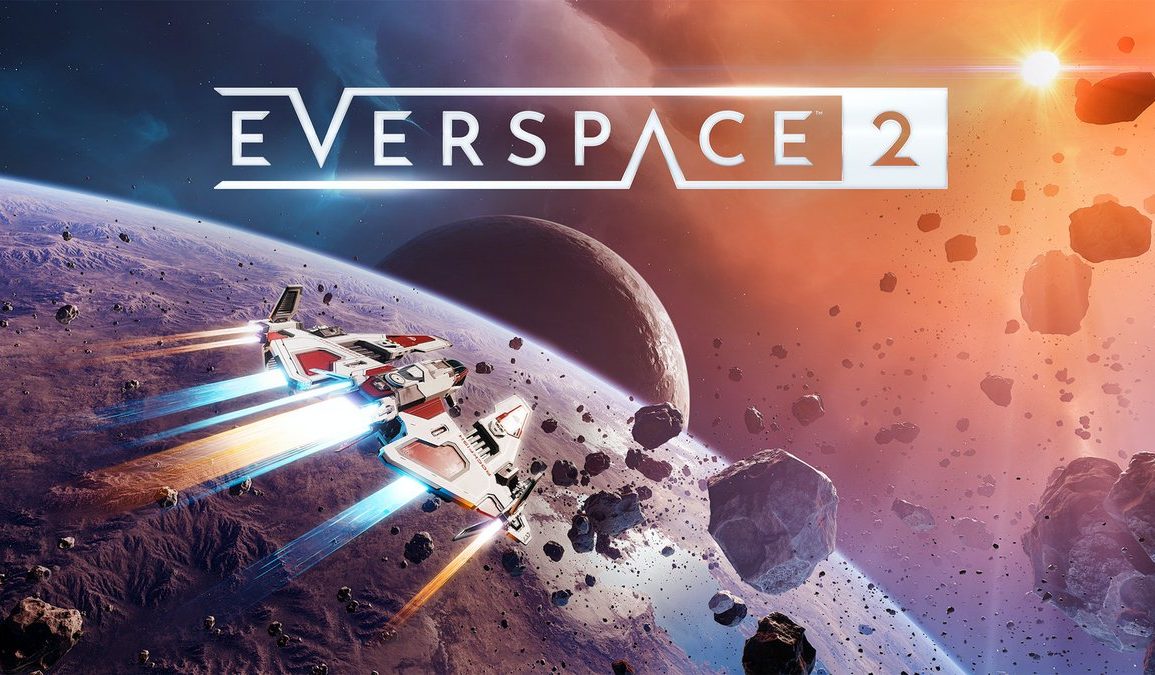 Today, in this article, we will be talking about the all-new game ‘Everspace 2’ release date and details of this outstanding game. It is a fast-paced space shooter game. There will be only one mode, which is the single-player mode. It is the upcoming part of the series ‘Everspace’. Let’s talk about the gameplay of this superb action game.

During the fight, the player can use a large variety of weapons and abilities to defeat the enemies. There will be different types of enemies such as drones, fighters, strong gunships, and heavy bombers in the game. The player will have to kill the enemies to get the better gear in the game. There will be also synergistic effects between the various equipment and ships. To achieve the best in the game, the player will need to leave the comfort zone and upgrade the playstyle. You will have to constantly customize the setup in the game. The game will start at the center of the story about the former military clone and it will include role-playing elements with mining and trading and tons of loot is waiting for the player.  Let’s talk about the release date of this action game.

We do not know the exact date but the game ‘Everspace 2’ will be released in 2021. The developer and publishers of the game are ROCKFISH Games respectively. This game will release on various platforms, which are PlayStation 4, Xbox One, Microsoft Windows, Linux, and Macintosh Operating Systems. An announcement trailer of this excellent game is released. Stay tuned for the next update.