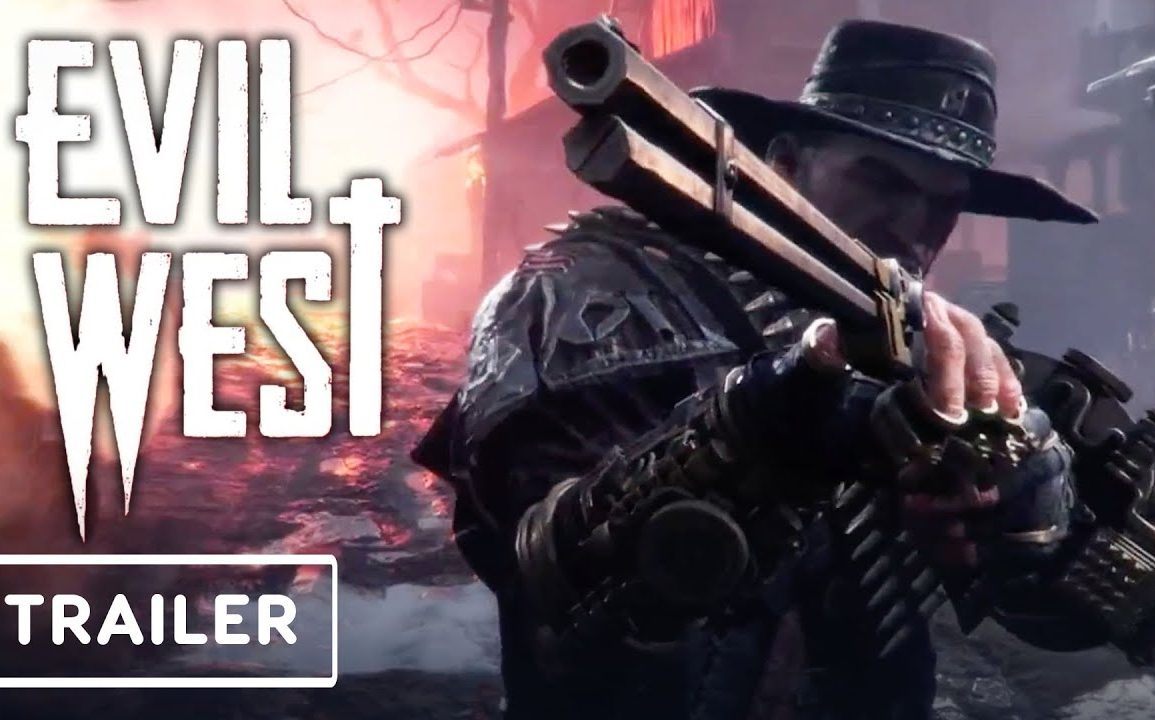 Today, in this article, we will be talking about the all-new game ‘Evil West’ release date and details of this outstanding game. It is an action game. There will be two modes, which are the single-player mode and multi-player mode. The game will contain enhanced graphics with advanced features. Let’s talk about the gameplay of this incredible game.

In the game, there will be dangerous and breathtaking combat, lightning-fueled gauntlet, and powerful firearms. If you play solo in the game, the player will have to fight like a lone hunter. Otherwise, you can play with your friends in co-op mode. The game will include a narrative-driven campaign. The battles will be held in that campaign.

So, take down the enemy in the gory action combat in the game. To save America, the player will have to fight across a story-driven campaign. To win the battle, you will need the most upgraded weapons and tools in the game. So, the player will have to collect more perks to upgrade the weapons easily in the game. The game will contain myths and legends which will be very stylish. The game will include mature content such as violence and blood. Let’s discuss the release date of this breathtaking game.

Evil West is a very exciting project for all of us at @Flying_Wild_Hog and our first third person action game!

We hope you've enjoyed our explosive @PlayEvilWest reveal – we can't wait to share more about this new challenge 💪🏼 pic.twitter.com/uwn6HBdJ1Z

Well, we do not know the exact date but the game ‘Evil West’ will be released in 2021. The developer and publishers of the game are Flying Wild Hog and Focus Home Interactive respectively. This game will release on various platforms, which are PlayStation 4, Xbox One, Microsoft Windows, Xbox Series X/S, and PlayStation 5. There will be partial controller support in the game. An announcement trailer of this awesome and heartwarming game is released. Stay tuned for the next update.