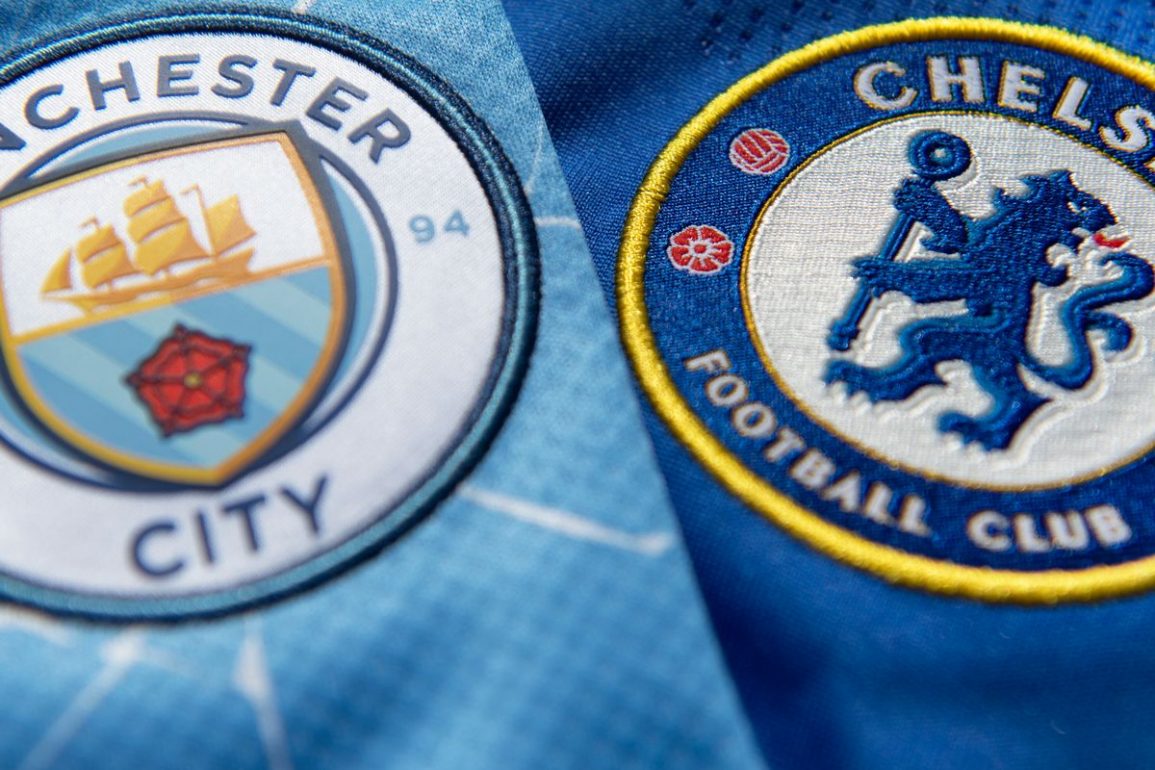 The following article is about the prediction of the match between Manchester City Women vs Chelsea Women in the FA Women’s Cup. Football is a gender-neutral sport. Millions of people love the sport. Recently, one legendary female footballer of all time, Cari Lloyd, retired from the United States National Women Team. It is a sad moment for all of us football fans. But we cannot stay in a moment forever. We have to keep on enjoying the game. Coming back to the topic. After a fierce match day, football is back after a break of a couple of days. But in this case, it is not from men’s football it is from women’s football.

After the Carabao Cup, it is time for FA Women’s Cup. Several interesting matches are going to take place. Out of all those matches, the match which is creating a buzz is between Manchester City Women vs Chelsea Women. The fans are overjoyed with the news that they are going to see such a match. The interesting thing about the match is that both teams are powerhouses of English football. The details surrounding the match have already been revealed, and people are buying tickets with the mindset of filling up the stadium. So without further delay, let us get into the topic and see what the match can offer us.

Manchester City Women vs Chelsea Women: Where To Watch?

Manchester City Women is going to face Chelsea Women in the semi-final of the FA Women’s Cup. The match will take place on the 31st of October 2021. It is going to kick-off sharp at 6:15 P.M. according to the Indian Standard Time. The match will be played in the Manchester City Academy Stadium. Indian viewers cannot watch it on television as it will not be telecasted. Instead, they can watch it on Hulu+ Live TV and YouTube TV. For international viewers, it is available on BBC One and AT&T TV. The match will also have live text coverage on Twitter @ManCityWomen. For tickets, people can look up on the internet to buy.

Manchester City Women vs Chelsea Women: Players To Watch Out For

Manchester City Women are expected to win every match they play. They are a very good team, and their team chemistry is praiseworthy. But out of all the good things about the team, there still seems to be something missing from the squad. They are yet to show their true colors in the league. Currently, Manchester City Women are in the ninth position on the points table. Till now, they have played five matches but only managed to get four points. They grabbed their first win in their last match against Everton with a score of 5-1. In the FA Women’s Cup quarter-final, they dealt a crushing blow to Leicester City with a 6-0 win. They have a good squad with players like Alex Greenwood, Chloe Kelly, Caroline Weir, Janine Beckie, etc.

Now coming to Chelsea Women, they are undoubtedly one of the top tier teams of the league. The Blues are a favorite to win the FA Women’s Cup. Their coach, Emma Hayes, is a determined person who knows how to get the best out of her team. Chelsea is in the second position of the league. Having played five matches, they got twelve points. They played their last match against Juventus in the UEFA Women’s Champions League and won the match 2-1 goals. In the FA Women’s Cup quarter-final, Chelsea defeated Birmingham City with a scoreline of 4-0. With Samantha Kerr, Kirby, Lauren James, Pernille Harder, etc., they are a strong contender.

Both the teams have fought hard to reach the semi-finals of the FA Women’s Cup. They both have a good team and will not go down easy. The fans can expect to see lots of chances created with Chelsea Women prioritizing counterattacks. Manchester City Women will indeed have a home-ground advantage, but Chelsea has defeated Juventus in their home ground. With all the statistics in place, I will predict that Chelsea will grab the victory to reach the finals of the FA Women’s Cup. Tell us what do you think will happen. Do not forget to give feedback on the article.