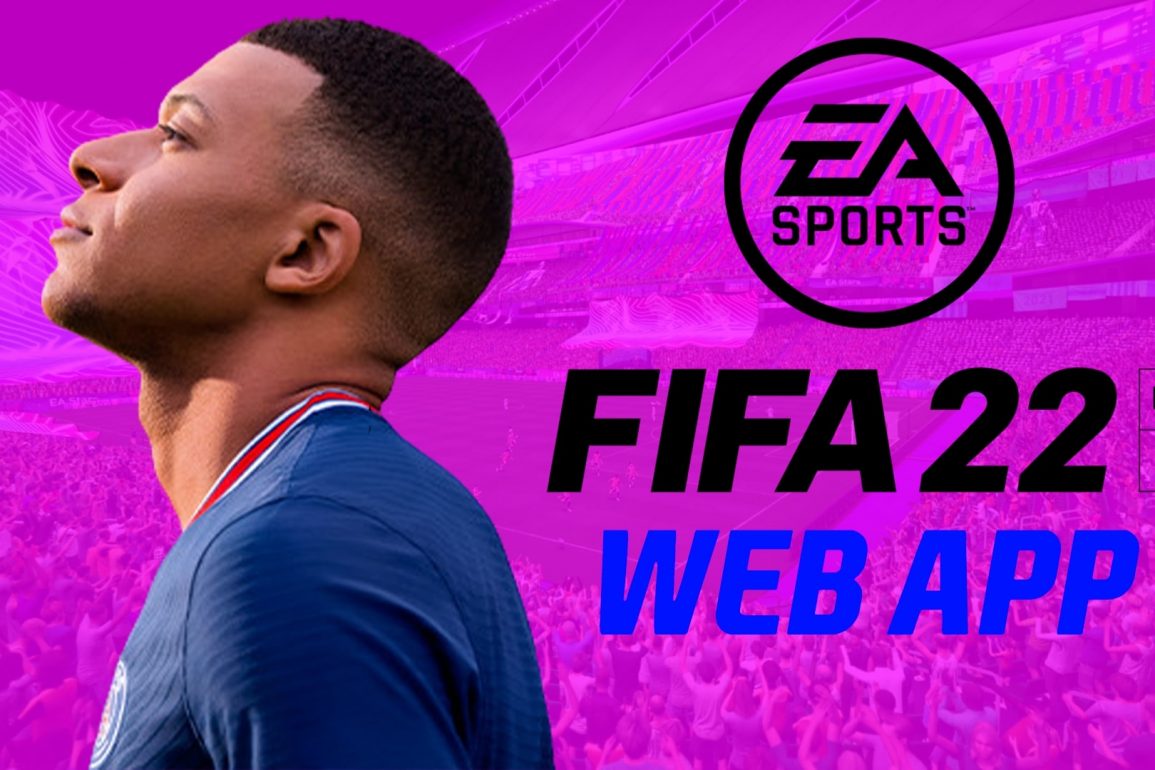 The following article contains the release date and other important information about the Fifa 22 Web App. Each year Fifa releases a new game at the start of the new season. Electronic Arts is the publisher of the game since the beginning. For a whole year, the company analyses the stats of different players and accordingly rates them in their latest version of Fifa. Currently, the latest version tag belongs to Fifa 21. But it is not for long, as Fifa 22 is right around the corner. With the release date being already announced on 6th October 2021, Fifa 22 will bring more features and let the gamers have a better experience of the game. This year Fifa 2021 will feature Kylian Mbappe on the game cover.

The Web app of Fifa 22 is one of the better companions of the Fifa Ultimate Team for the fans. It is impossible to manage a team when we do not have our consoles near us. So the Web App offers us the advantage of managing our squad when we are on the go. The full control of the squad will be in the hands of the player. Several FUT features can be managed with the help of the Web App. These include preparing squad and formation for a match when on the go. The players can also use squad selection and consumables to get the best of their squad.

Also Read: Ryder Cup 2021: Schedule, Location, And How To Watch

Fifa 22 Web App release date has already been revealed but the fans are still in turmoil, as the exact release time is yet to be revealed. The players do not want to waste a single moment after the release of the game. Last year the game was released around 1 P.M. ET or 6 P.M. GST, so the players are speculating the same to happen this year too. The Web App can be downloaded free of cost on iOS or Android devices. Players can just have to search for ‘EA Sports Fifa 22 Companion’ in either the Apple Store or the Google Play Store. The trailer is available on YouTube.

There are several offers with Fifa 22. It is available on consoles. But it is different on Xbox and Playstation. Now with the next-generation consoles, players can get a better experience of the game. With early access, the players can get up to 10 hours of gameplay from the 22nd of September. Fifa 22, along with all its new features is sure going to break the internet. Being defeated in online player mode is just not an option. With each match, they can use to Fifa 22 Web app to make their squad better and grab a win in their next match. Tell us how excited you’re with Fifa 22 just around the corner. Do give your thoughts on the game.