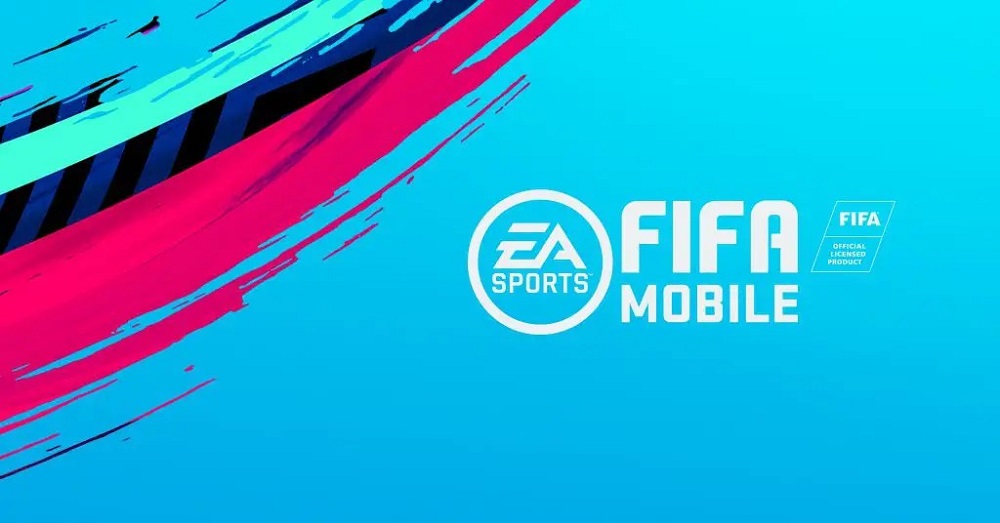 Here's what you need to know about the launch time & date of FIFA Mobile 21 in your country.

Recently, Konami launched PES (Pro Evolution Soccer) Mobile 2021 for the fans who have been enjoying the game on their smartphones. As a result, now EA Sports is all set to launch the mobile version of the biggest football simulation game apart from PES i.e. they will be launching FIFA Mobile 2021. The previous version of the game has been reset already and the game was under maintenance for a long time. EA Sports had announced that they will be launching the game on 2nd November. However, there has been a lot of confusion lately about the exact time of launch in various countries. But, you need not worry as we bring to you the exact timings to clear any doubts that you might have.

Launch Time of the game for each zone:

Given below is the launch time for the game in different zones:

Now, if you are a football fan from India, then you will have to log in at 1:30 am on 3rd November to start the game. India belongs to the time zone of UTC +5:30. As a result, you can enjoy the new version of the game from 3rd November. Talking about the rest of the countries, you can check out the launch time in your particular country based on the time zone you reside in.

The new Season of FIFA Mobile is launching next week! 🎉

To help transition over to the new Season, Preseason will now be ending on Monday November 2nd at 00:00 UTC.

Everything you need to know about FIFA Mobile 21:

Before the game went under maintenance for update of the new version, the transfer market was closed. EA stated that it will open only after the new season starts. They were going to cancel all the live listings as the players would return to their owners. Talking about the bids that you had already made, you were going to get the amount of coins you bid. There will also be a carryover of some items whereas some will be reset to 0.

So, the items that will be reset are:

The items that won’t be reset are also listed below:

Talking about the rest of the features, gameplay, and content of each season, EA has mentioned that they have made a few improvements in each and every sector. However, they have kept in mind why their users love the game. So, they have kept Your Legacy Team well and safe. As a result, you can use that to play matches. FIFA 2021 has been a blockbuster hit amongst gamers till now. However, soon we will come to know whether FIFA Mobile 2021 will be receiving the same success or not. So, are you ready to update your FIFA Mobile 2021?